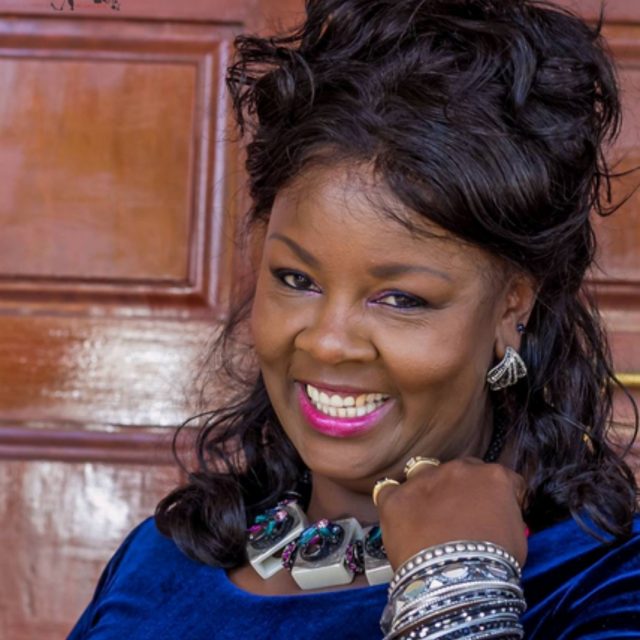 Jubilee Christian Church (JCC) the Kiuna’s better known as mum and dad always find something to create a buzz on social media.

This time, Kathy Kiuna decided to wake Kenyans on Twitter up with an endless discussion. Basically, if you’re are poor it’s all because you are not tithing.

Kathy took to her Twitter handle to share a message stating that no one can remain poor for being a sincere tither. (Is that even English?)

The tweet blew up -right in her face- and Kenyans gave their two cents and mixed reactions. Kathy Kiuna wrote:

“TITHING IS AN OBEDIENCE ISSUE. YOU CANNOT BE A TITHER, A SINCERE TITHER AND REMAIN POOR. #OPENHEAVENS2018”

Many who shared their sentiments differed with the JCC Bishop, with others stating that modern churches focus so much on the money factor. Churches have become more of a business than a worship center yet people are just going there for some hope.

Kenyan’s on Twitter (KOT) have no mercy whatsoever! If it is matters concerning their fellow Kenyans, trust them to be up in arms against it. They did not let the ‘poor’ Kenyans down. Read some of their reactions below:

Dan: You’re a millionaire but you’re stealing from the poor in the name of tithing. How many people in your church can afford your lifestyle?

Mato: I wish you focused on the Gospel of the cross. Salvation and forgiveness of sins instead of prosperity Gospel.”

Prince: They are always preaching about money. ..The thunder that will strike you guys”

Jackie: Madam tablet nunulia waumini tablets pia. Why don’t you ever touch the Real Bible while preaching and you should stop talking about money all the time”

Paul: Religion is such bliss! So all poor folks are insincere tithers? So all rich folks tithe sincerely? Life is not some black and white scene but nuanced with millions of variables.”

This is not the first time Kiuna’s have been trolled for making their church all about the money. The other time one observer noticed that for one to receive special prayers then you have to go forth with a white envelope.

Kiuna’s church has also been trolled for having followers who are always posting on social media every second of the sermon instead of paying attention to the word of God.

6 Pieces of Armor for Spiritual War

Which Countries Enjoy Christmas Most – And Least? The Answers May Surprise You

3 weak and fallen people in the Bible who can teach us about God’s...