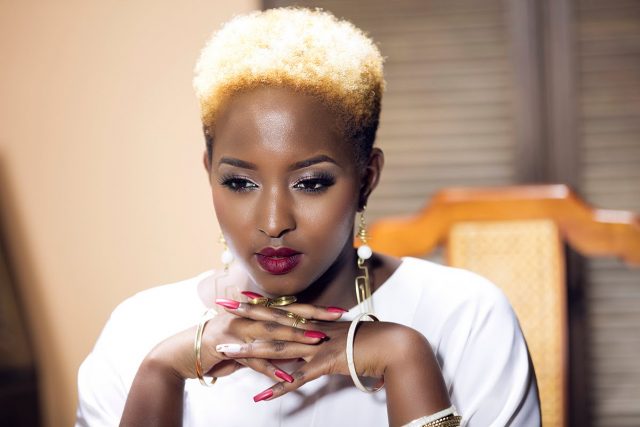 About a fortnight ago Kenyans woke up to news that Cece Sagini had quit secular music. The sultry singer as since given a detailed explanation why she opted to seek Christ.

Cess first came into the music scene with a collaboration with Jimmy Gait in the song ‘Appointment’. She also worked with Octopizzo for another hit ‘I am a doer’.

The lass got engaged to her sweetheart Victor Peace in November 2015. Cess took a sabbatical a few months after her engagement only to resurface in 2017 as a born again singer. 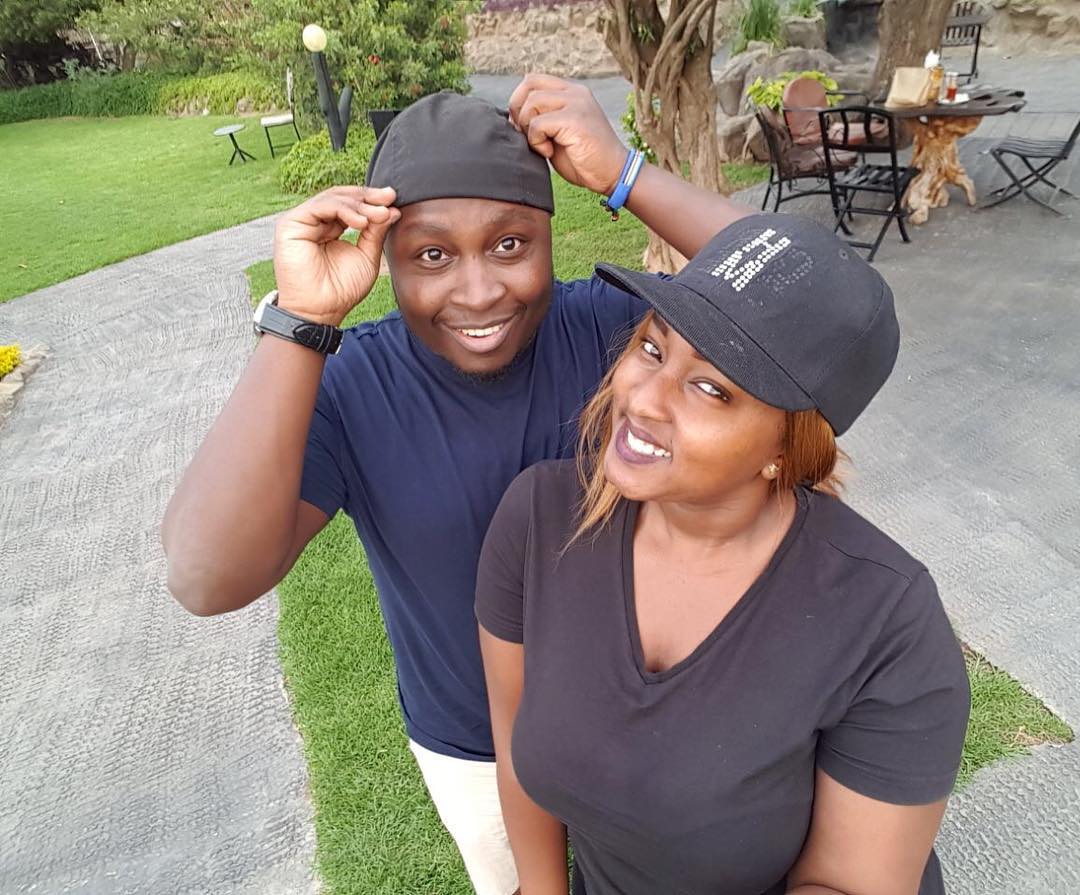 A School Where You Couldn’t Dose During Church Service

Prophetic Word: ‘The Winds of Heaven Are Now Entering the Earth’

Which Bible translation should I use?