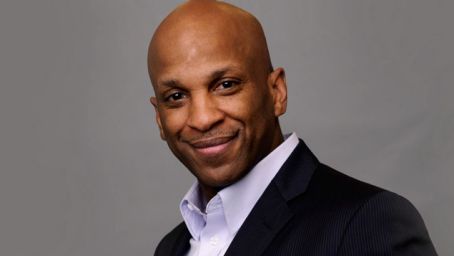 McClurkin shared his frustration on Twitter where he posted that he together with his sister have been waiting at the airport for over an hour and his hosts were still a no show. 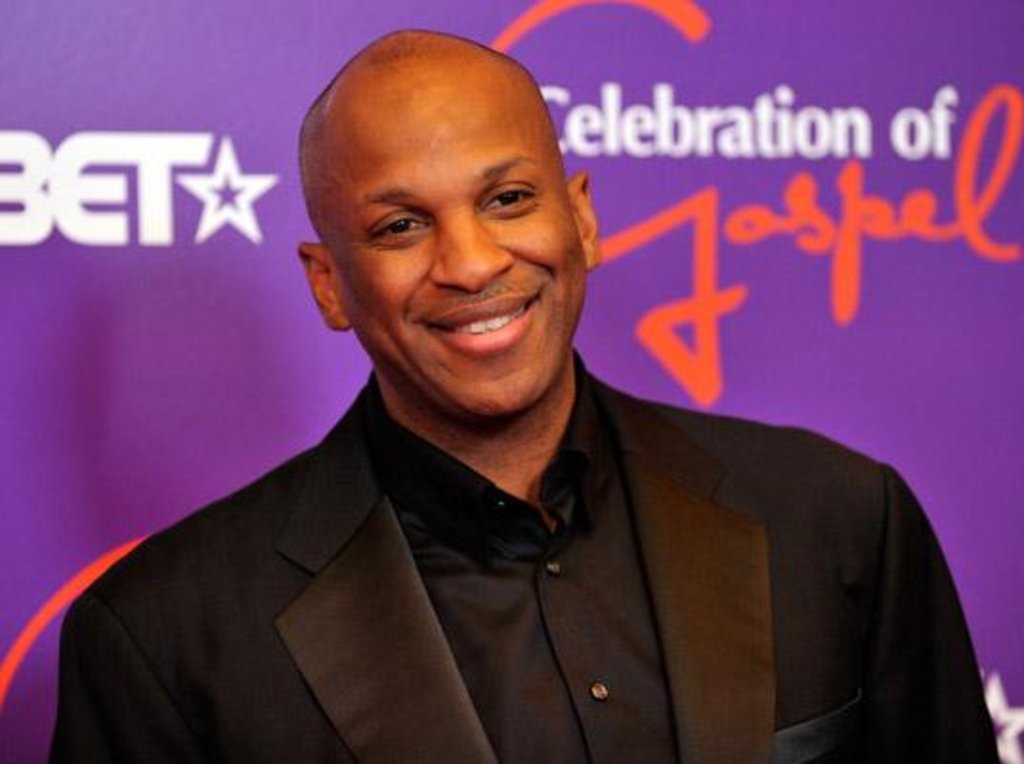 He added that to make the matters worse there were no taxis at the airport and ‘strange’ men were trying to haul their luggage on their private cars.

“I landed in Mombasa, Kenya at 12:53am Tuesday, and no one is here for me and my sister from the ministry!

“We’ve been approached by a few illegal guys driving their own cars, trying to take our own luggage cart to their car.

“It has been almost an hour and I’m outside (the airport waiting lounge) in Mombasa. There are no taxis or transportation at 2am in the morning. 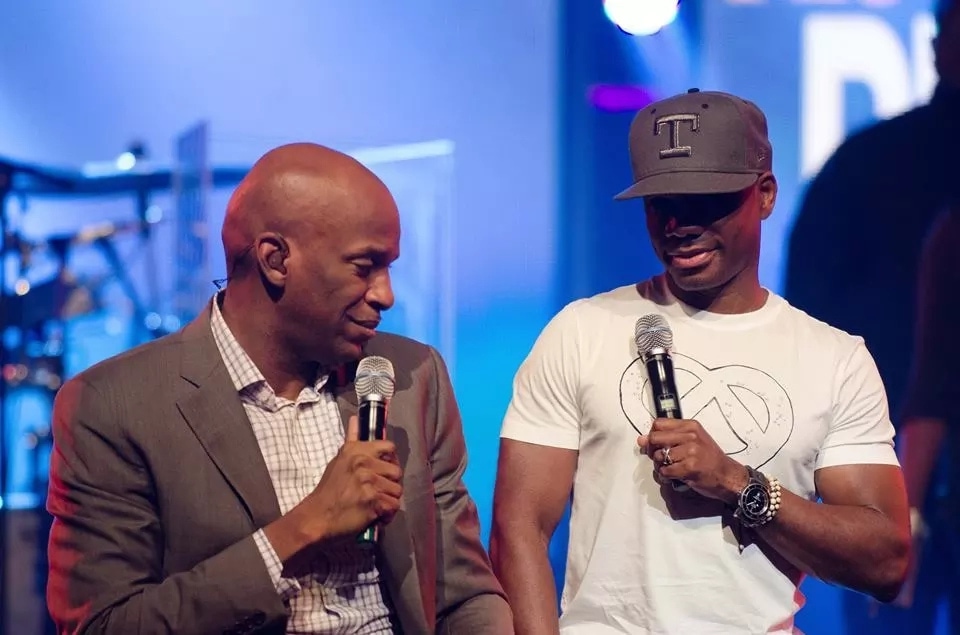 God Listens to Your Slightest Whispers

“I Know You Are Born Again”, Man tells Nicah The Queen