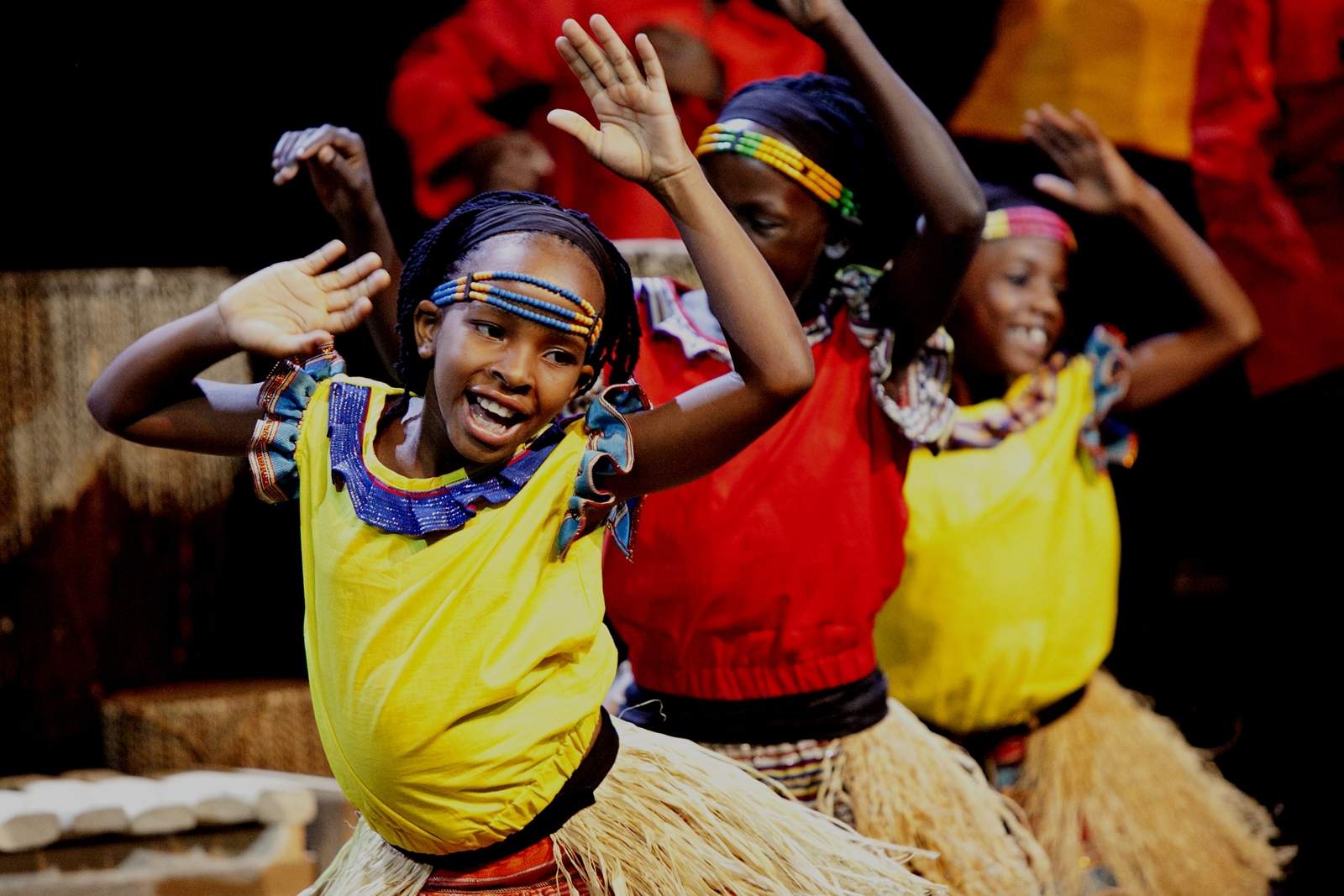 As Christians, we should have the same desire when naming our children. We should want the names we give our children to give them a sense of purpose in God.

The reason the naming of their children was so important to the Hebrews was because – a name entails all that you are. It declares your character. And, it relates in some way your purpose in God.

As Hebrews 1:3 declares, Jesus is “the brightness of His (God’s) glory, and the express image of His (God’s) person.” Colossians 1: 15 says, “Jesus is the image of the invisible God.”

And the Gospel of John 1:18 states, “No man has seen God at any time; the only begotten Son, who is in the bosom of the Father, he has declared Him.”Jesus has declared to us all that God is. He revealed God’s character. This is why God has given Him a name which is above every name.

We are convinced that the naming of our children is of great importance, therefore, we give our children names filled with meaning.

Not only do we give our children names with meaning, but we also give them a family blessing which is associated with that name. This is a precious time for our family. After each child is born, we gather the family together (whether it be the day of the birth or a few days later) and my husband, Matt, prays for the child, and then pronounces a blessing upon his or her life. We then record our child’s name in our Family Bible.

We have six children (so far!). Our oldest is our daughter named Sara. Sara means ‘princess.’ In I Peter 3:5-6, Peter declares Sarah the arch-type of what a woman is to be. We want our daughter to be a godly woman, so we named her Sara. She was given the blessing of being a joy to our lives. (She has!) Her middle name is Ann. We named her after the prophetess in Luke 2:36 who pointed to Jesus. The blessing? As people point to Sara upon noticing her godliness, she will point them to Christ.

We have followed a military motif in the naming of our three sons. We named our oldest son Joshua. We gave him the blessing of being a fighter for God, just as Joshua of old was. His middle name is Seth. The blessing? As Seth brought new hope for Adam and Eve after the death of Abel, so Joshua will bring new hope to our family and to this nation regarding what a man is to be.

Our fourth child is Crispian Daniel (people always ask us to repeat his first name when we say it to them). Why Crispian? In 1415 A.D., at the battle of Agincourt, King Henry V of England was met by 20,000 Frenchmen who had come out to do battle against his 4,000 men. His captains encouraged him to depart. Henry fell on his face before God and prayed. After praying, he gave a rousing speech to his men wherein he memorialized St. Crispian’s Day because that was the day upon which the battle was fought. Henry’s men won, killing over 10,000 French and losing less than 100 of their own. Henry immediately pointed to God as the source of their most awesome accomplishment, and gave thanks to Him.

Our fifth child is our daughter (first one in almost 15 years!) Darby Julia. Darby means ‘freeman.’ We gave her the blessing of being strident for our Lord, yet reasoned. We didn’t name her after anyone particular (we liked the meaning!) so we asked that the Lord would let her make a name for herself! We named her Julia after the fact that Stonewall Jackson (can you tell he’s one of our family’s heroes?) named his daughter Julia, and we gave her the blessing that the blood of a mighty soldier runs through her veins. Oh yeah, and also (as my wife Clara always says) because Julia is a nice name which is found in the Bible.

Our sixth child is Isabel Debash. We named her Isabel after Isabel Brown, a Scottish Covenanter whose husband was martyred right in front of her eyes. He was shot in the head with a pistol. When you read how she responded and how she lived the remainder of her life afterwards you are moved to tears and abiding respect. We gave Isabel the blessing of having a firm resolve in her devotion to Christ. We named her Debash in commemoration of our church’s honey ministry. Debash means ‘honey’ in Hebrew. And yes, she is our little honey too!

The Role of Fathers

Our prayer is that God will show you exactly what to name each of your children. Proverbs 22:1 states, “A good name is to be more desired than great riches.” May you give your children exactly that.

Dr Ofwenekes Girlfriend Trolled By Fans, Asking Why She Was Given Thorough Beating

What It Means to Have a True Relationship With God

Gospel Singer Passes On At Pulpit Ministering In Church Service

2017 Prophecy: The Lord Is Releasing the Angels of Abundant Harvest

Good News for You