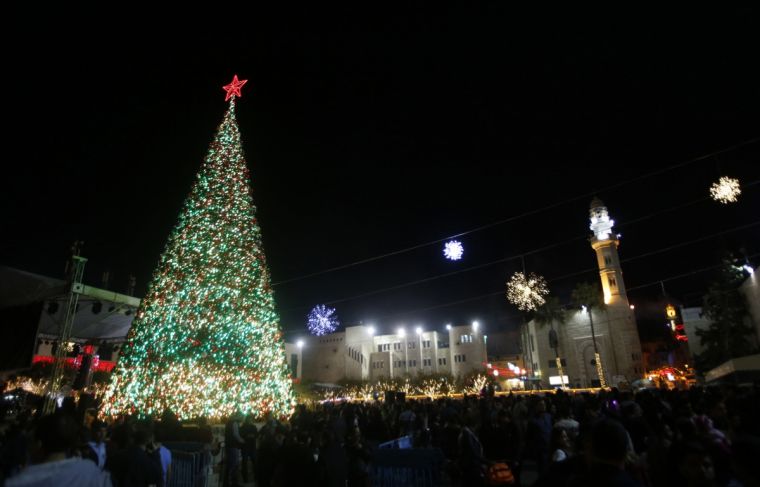 We all know the Christmas story as told in the Gospels.

Mary and Joseph travel from Nazareth to Bethlehem where they find shelter in a stable because there’s no room at the inn. There Jesus is born and the shepherds, angels and wise men visit before Mary and Joseph have to escape Herod and flee to Egypt. 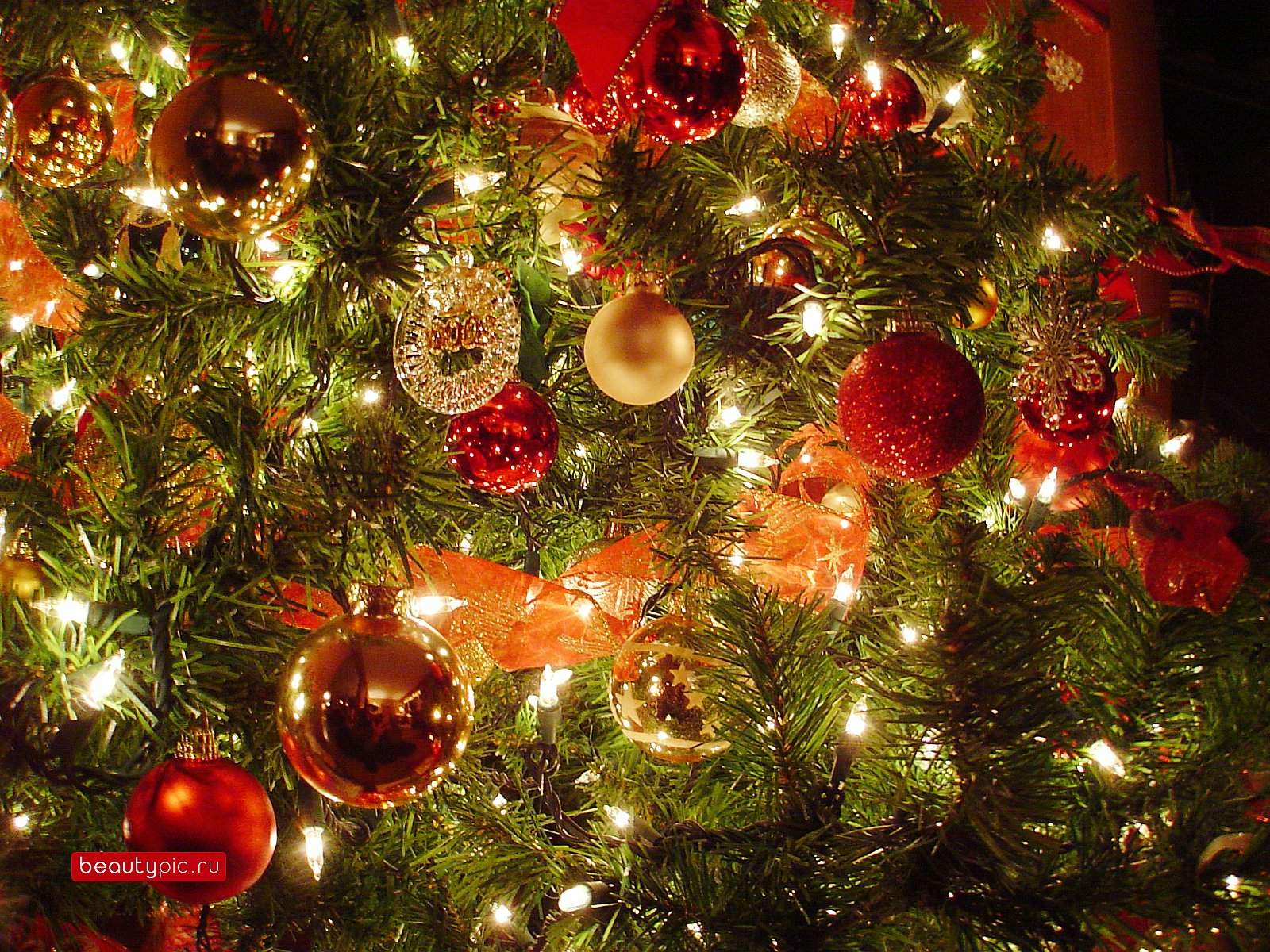 Except it’s not as simple as that. Firstly, two of the four Gospels don’t feature the story of Jesus’ birth at all. Mark and John jump straight into his baptism and ministry without reference to how or where he was born.

The remaining two – Matthew and Luke – have very different accounts.

The Nativity Church in Bethlehem – but did Mary and Joseph travel here for Jesus’ birth or were they already here?Reuters

Matthew begins with a genealogy to show Jesus’ heritage and then tells of his miraculous conception and birth without any reference to a journey to Bethlehem. Matthew also makes no reference to a stable, manger, shepherds or donkeys. He simply says the Magi came to “the house” after their fateful visit to Herod in Jerusalem. 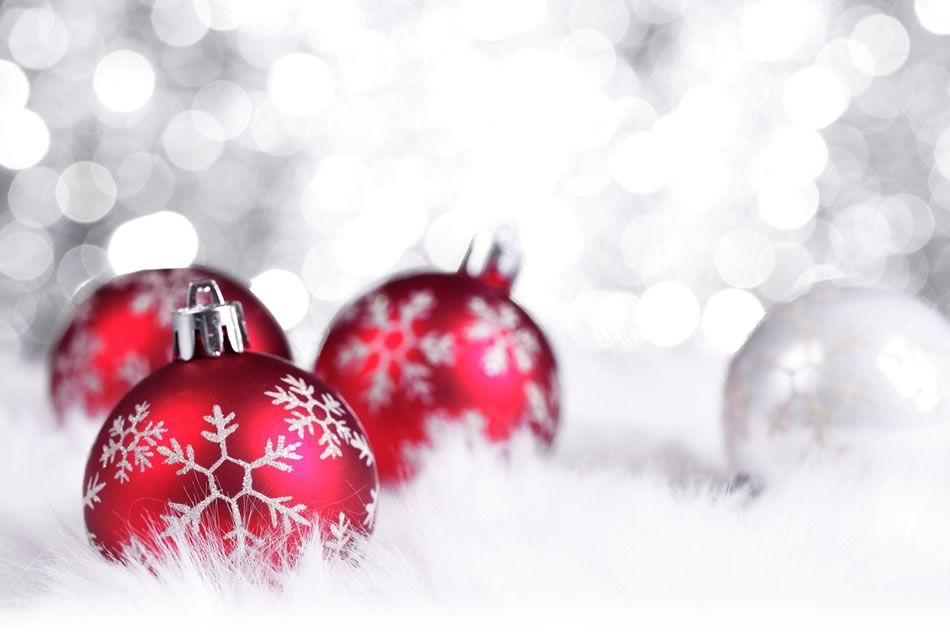 Luke on the other hand has no genealogy and instead focuses heavily on John the Baptist as a foil to Jesus. The author goes to considerable length to explain the background and circumstances around John’s birth before coming to Jesus. Mary is much more central to the story than in Matthew with her visit to Elizabeth and her Magnificat in 1:46-55. There is a heavy focus on the naming of John before we’re told of Jesus’ birth.

In Luke, Mary and Joseph start in Nazareth and have to travel to Bethlehem where Jesus is born and placed in a “manger”. Here there is no mention of Magi but instead Luke has nearby shepherds coming to visit the young family. There is also no mention of having to flee Herod’s regime in Jerusalem. In fact, Luke says Mary and Joseph actually went to Jerusalem to have an eight-day-old Christ circumcised. Here they met Simeon who blessed them after saying the famous line: “Sovereign Lord, as you have promised, you may now dismiss your servant in peace. For my eyes have seen your salvation.”

So far from the Christmas story being straight forward and well-known, the two accounts are strikingly different.

The classic nativity story is actually a slightly deceptive amalgamation of two seperate versions. In an effort to ensure the Bible fits with the doctrine of inerrancy, the Christmas stories were merged.

This is not a new or particularly revelatory point but it is worth remembering. Not necessarily because either account disproves the other, but rather because by merging the two we miss some of what the original authors were trying to get at.

Matthew’s emphasis on Jesus’ ancestry reflects his desire to show Jesus as the fulfillment of Israel’s story. He highlights Jesus as the new David with his birthplace in Bethlehem and his links as a direct descendent. Joseph hears from angels through Old Testament prophecies that are shown to be fulfilled in Jesus. Indeed the whole account is littered with references to the Old Testament, again highlighting Jesus’ Jewish roots.

Finally, the Magi’s role shows the importance of Jesus and his prominence as “King of the Jews”. 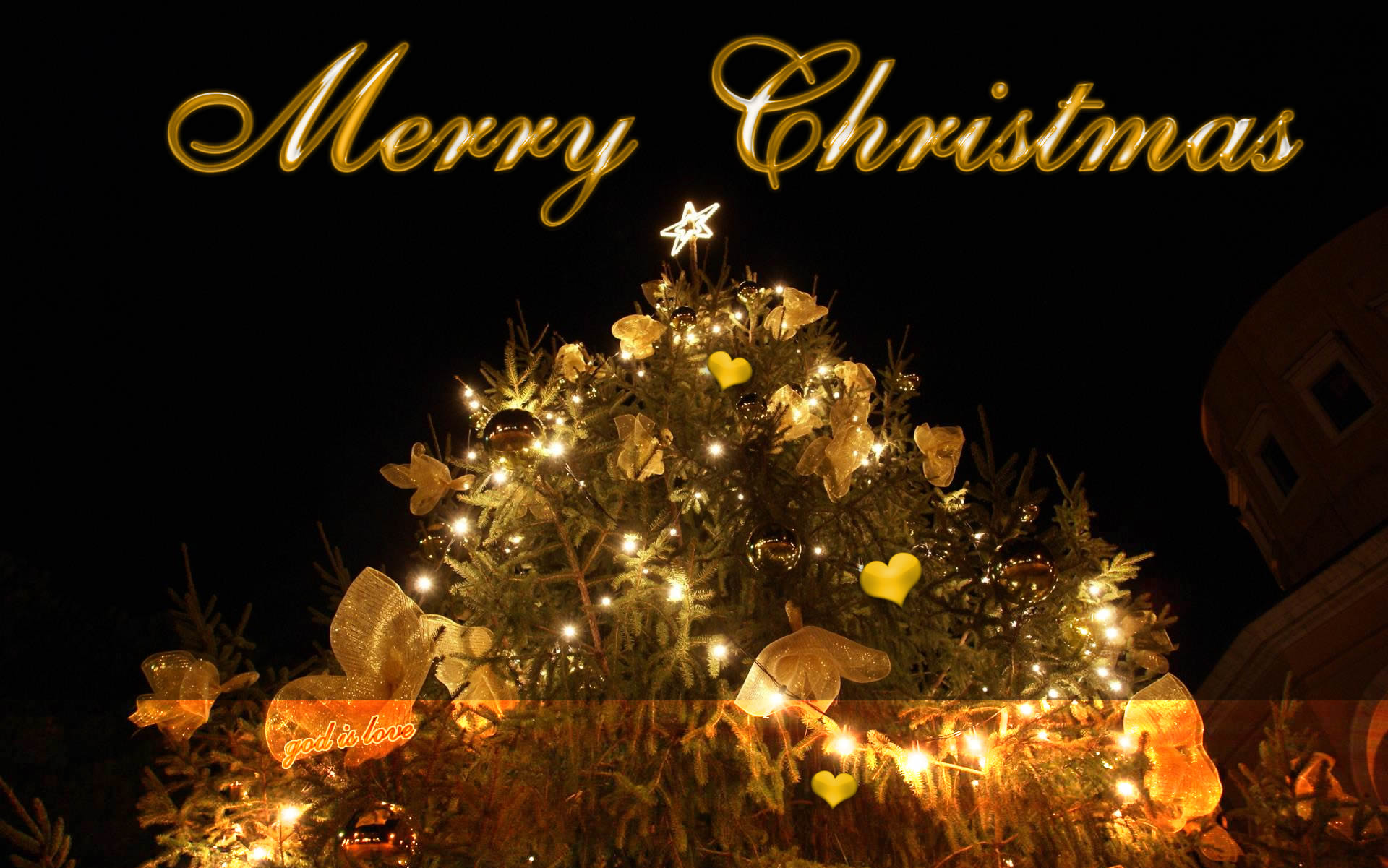 By contrast Luke’s main focus is on showing how Jesus is different to John the Baptist. The author goes to great pains to explain John’s identity as one “to make ready a people prepared for the Lord” and a “prophet of the Most High”. This is pointedly contrasted to Jesus who “will be great and will be called the Son of the Most High”. The shepherds are told a “Saviour has been born to you; he is the Messiah, the Lord”. If readers are still in any doubt of Jesus’ identity, Luke finishes his nativity account with the visit to Simeon who described Jesus as God’s “salvation, which you have prepared in the sight of all nations”.

By blurring these two accounts we miss what the authors wanted to highlight originally. We are blinded to the subtleties and focuses of their particular stories.

The effort to make sense of the two separate accounts has led to their difference being diluted. We would do better to be comfortable with the contrasts, even if they are difficult to reconcile with each other.

God Has Not Abandoned You

Is it Ever Okay to Cut a Person Out of Your Life?