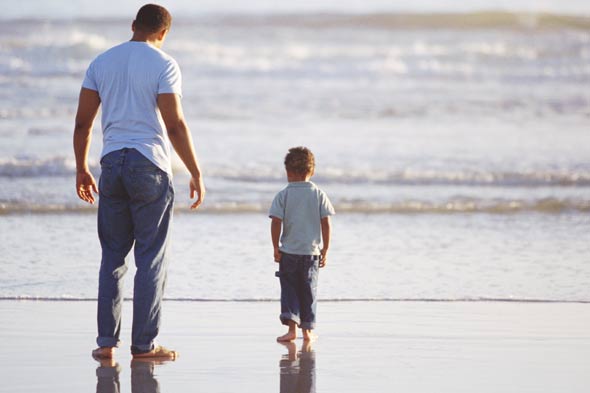 Do you remember the animated Disney film, Hercules? The film centers around Hercules, the son of gods Zeus and Hera. He is kidnapped by Hades, robbed of his powers and left on earth as a mere mortal. If you strip away the Greek mythology, it’s really just a story about a young man trying to find where he belongs in the world—and he doesn’t begin to put together the pieces until his real father tells him who he really is. 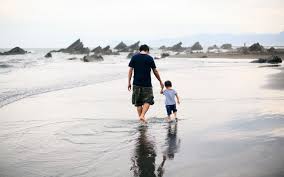 Whether you like it or not, there’s a correlation between a man’s identity and the father he has. Subconsciously, men repeat many behaviors with their children that their fathers displayed with them. Psychologically, men and women seek their comfort zone, and as we grow older, many of our behaviors reflect those we have grown up with or seen as children. This can be good or bad.

Many men feel like they will fail as a father because they either didn’t have a great role model or their relationship with their father was strained. Your past isn’t something you can ignore, but it is something you can examine, learn from and improve upon in your role as a father. Good fathers have the courage to take the best of what their fathers gave them, get rid of the bad influences and then make a conscious decision to parent the way they believe they should. 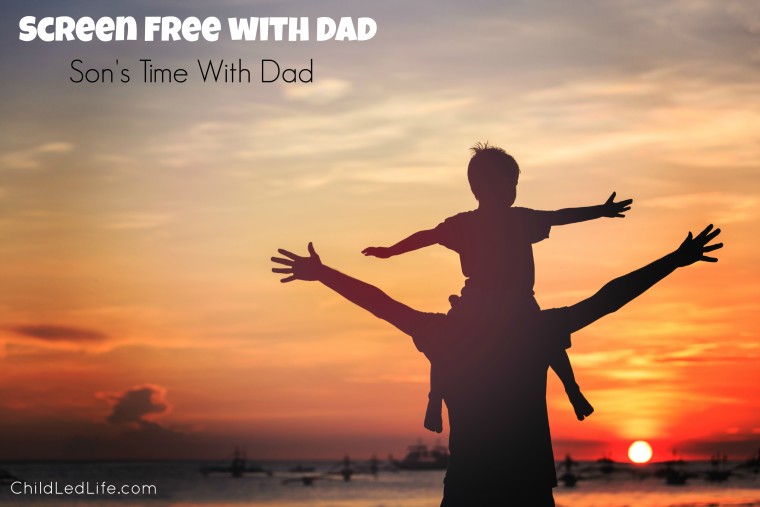 In order for that to happen, you first need to know how your children see you, Dad, and how you’re different from Mom. To start with, children respect their mothers, but they typically see Dad as the authority figure—and dads, that’s a heavy responsibility. Children will confide in their mothers, but they speak more carefully to their fathers, and the tone is usually more reserved.

There are many reasons for this—and some of them are purely physical: To a child, Dad is often big and imposing and has a deep voice. Many young children see Mom as a permanent fixture in their lives. They believe that their mothers have to love them and stay with them. That’s why many children can be so cruel to their mothers, because they assume Mom will never leave; a mother’s love is non-negotiable. But many children don’t feel that way about Dad; they feel they have to earn their father’s love. So they try harder to behave around Dad. They don’t want to get on his bad side and risk losing him. As a father, you might be totally committed; you might have a cheerful, generous, welcoming personality. But your children will still think they need to earn your respect and love. And that’s a good thing because, when children respect their fathers, it makes for a healthier home life. 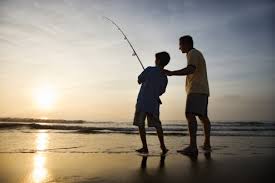 You may be thinking, This all sounds great, but I’m more of a zero than a hero. Maybe you feel you have failed as a father and carry no authority. How could you, you assume, when you drank too much or couldn’t keep a steady job or were divorced by your wife? Well, I’m going to tell you something that may be a knock to your pride—but it’s no less true. It’s not about you.

Kids need dads. That’s all kids, including your kids, but we know especially that children from low-income families do better—behaviorally, academically, every way—when Dad’s around. The key factor is not how much money Dad makes or whether he drinks or has a temper but how present and involved he is with his family. I’ve spoken about this so much over the years, but it bears frequent repetition in this day and age. Our culture is no friend to you, Dads. The feminist movement, among many other things, has told us to shut you out of the home or treat you as a dumb, laughable addition in the family who doesn’t hold any real value—just look at any TV sit-com these days. I’m sorry for that. You are so important to this world and most especially, to your kids. They need you. They desire your guidance, your love and your admiration. They are looking to you for answers in a world that is so utterly confusing. You have to realize your role in the family and step up to the plate—even if it’s hard.

No matter what you’ve done or haven’t done in the past as a father, every day is an opportunity to take yourself from a self-proclaimed zero to the hero you are to your kids.