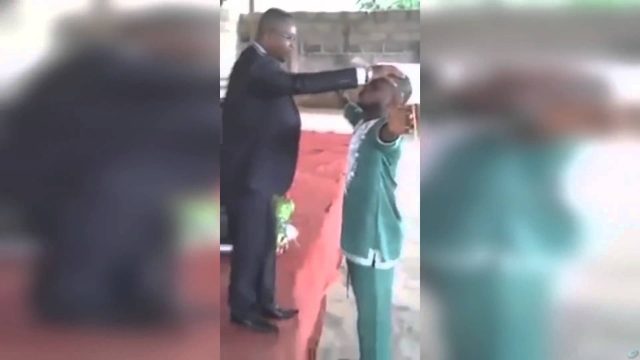 The rise of exorcism rituals has been enormous in the U.S. Catholic exorcists have gone from 12 to 50 since 2005. Many believe drugs and pornography are some factors to blame for this phenomena.

The U.S. has seen an unprecedented rise in requests for exorcisms in the last years, and Catholic priests have been struggling to keep up with this eerie tendency. 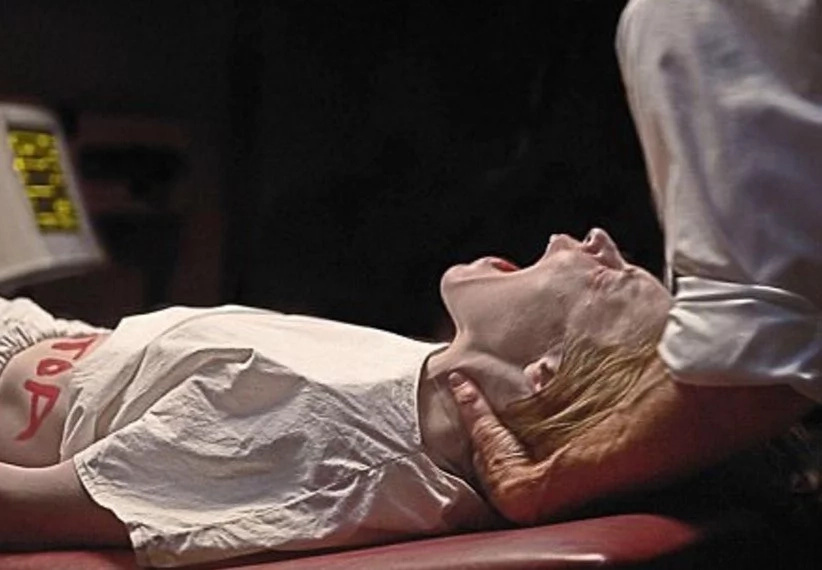 The number of exorcists has apparently risen from 12 to 50 since 2005 in the country.

“The problem isn’t that the devil has upped his game, but more people are willing to play it,” Father Vincent Lambert of the Archdiocese of Indianapolis said in an interview. 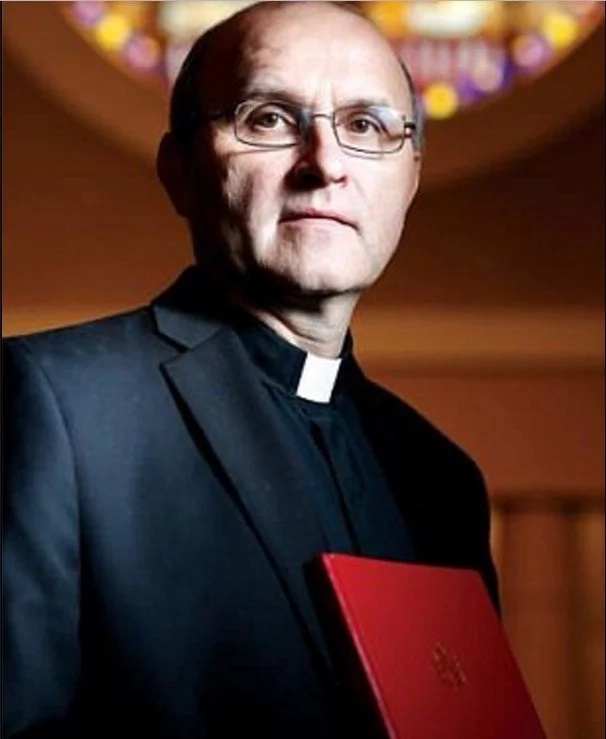 Father Vincent Lambert of the Archdiocese of Indianapolis

He thinks factors such as the rise in “evil” deeds within society is to blame for this increase, citing pornography, interest in the occult and illegal drugs as main sources of “demonic” influence.

He has been an exorcist since 2005. Yet he also believes that the downfall of people’s faith in the Church is also part of the reason for having so many people with “the demon” inside, because where there is lack of faith, evil tends to creep in.

4 Ways to Relieve Stress in Your Life

Release Supernatural Anointing in Your Life With This Simple Choice

As Believers Reproduce And Increase, Atheists Are Dying And Perishing Because Of Gods Wrath....

Stay Strong in the Lord