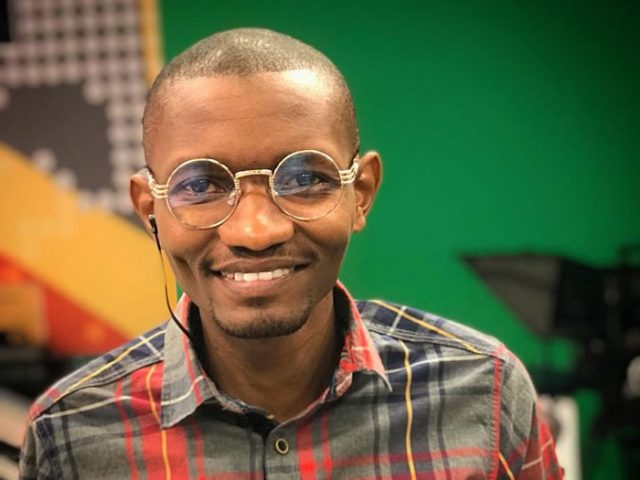 Just weeks after the rapping priest of Rapogi, Father Paul Ogalo of St. Monica Catholic Church, was served with 12 months suspension for alleged misconduct by the Homa Bay Diocese, Jackson Kamau, popularly known as Dj Soxxy has been on the receiving end for pulling a stunt during the just concluded Groove awards 2018.

The gospel Dj, who was hosting the Groove Awards appeared on stage wearing similar outfit as Aggie ‘the dance queen’, known for the hit song Short And Sweet by Sauti sol. 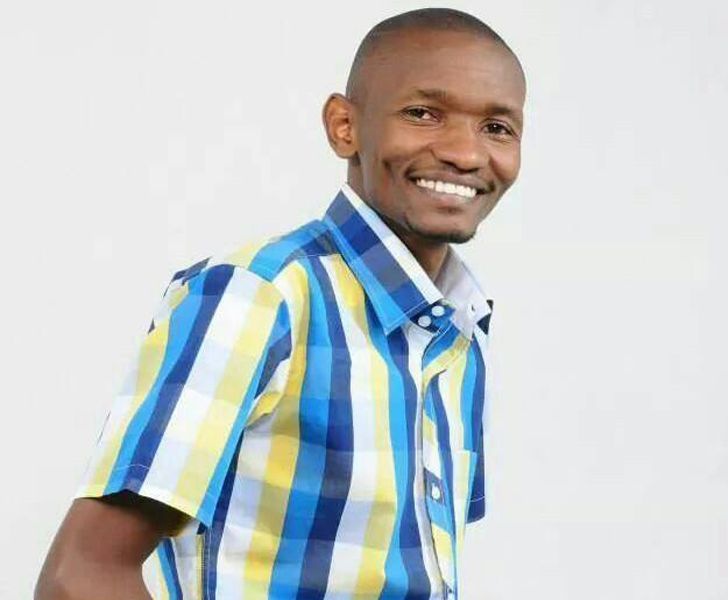 Taking it to social media to celebrate how happy he was to finally learn the Odi dance, Dj soxxy evoked mixed reactionS among his fans.

One Instagram user by the name @anita_soinaI, said “I loved it, especially how you came to stage with that attire????????????????. But I heard people say that attire was for a secular song and so it wasn’t fit for that event… @djsoxxy. ”

However, one an Instagram user @sunnywapeter , had a different thought on the same.

It’s Time to Reclaim the Idea of ‘Fellowship’

How Much Is Bahati Worth, After He Spent Over A Million On Wonder David