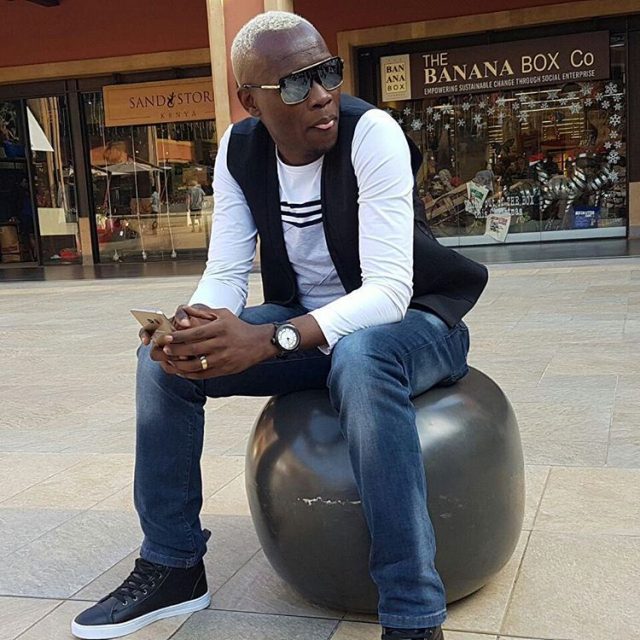 Daddy Owen is a Kenyan gospel singer who’s music has received massive airplay over the years.

In a recent interview, he shared his take on whether it’s right for secular artistes to write gospel songs. 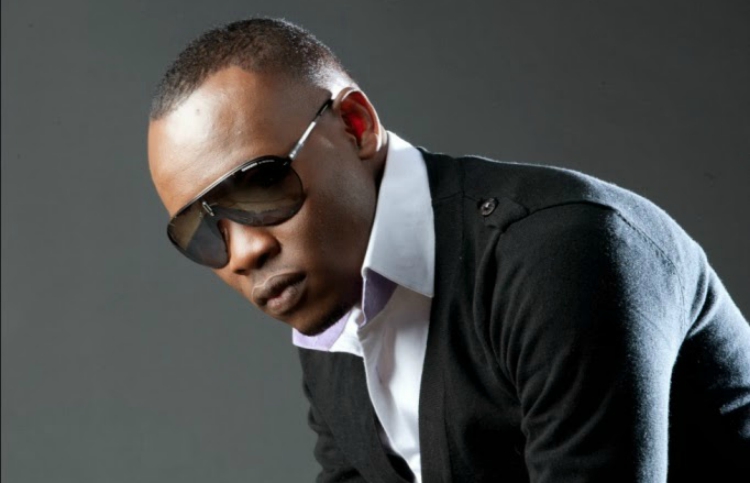 “I don’t a have problem with secular musicians writing gospel music because we need those people in church who are not born again. It means we are influencing them. Just as an ambassador, if invited to Japan to talk about Kenya and I meet a Japanese wearing a Maasai kikoi, I’ll be happy because I will know I have influenced him.

So them doing that I’m happy because God says be fruitful. It’s us Christians to influence them to come to us not us going to their world.“

Owen also added that he doesn’t see the sense of launching his music in clubs when asked if he would. 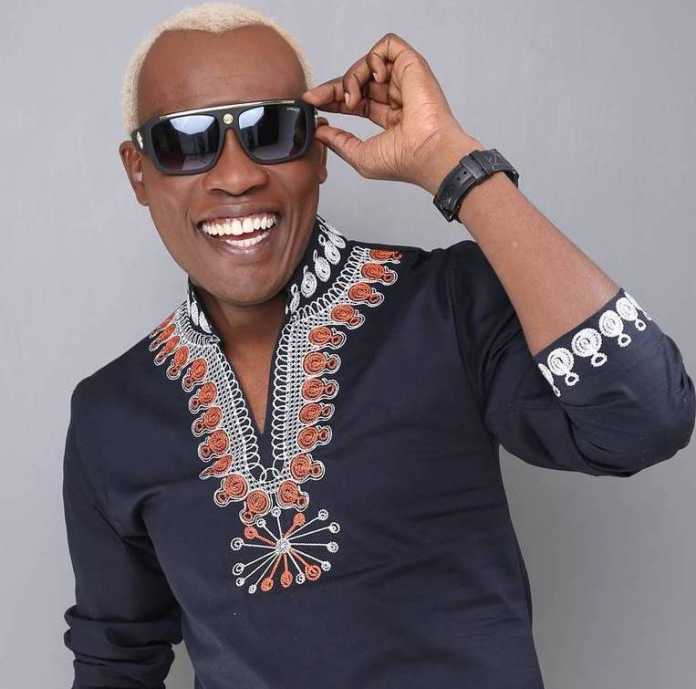 The Tazama singer concluded by saying that one can only mentor someone who is willing to be mentored.

A School Where You Couldn’t Dose During Church Service

If God Gives You Influence…

The Lie that Leads to Pride