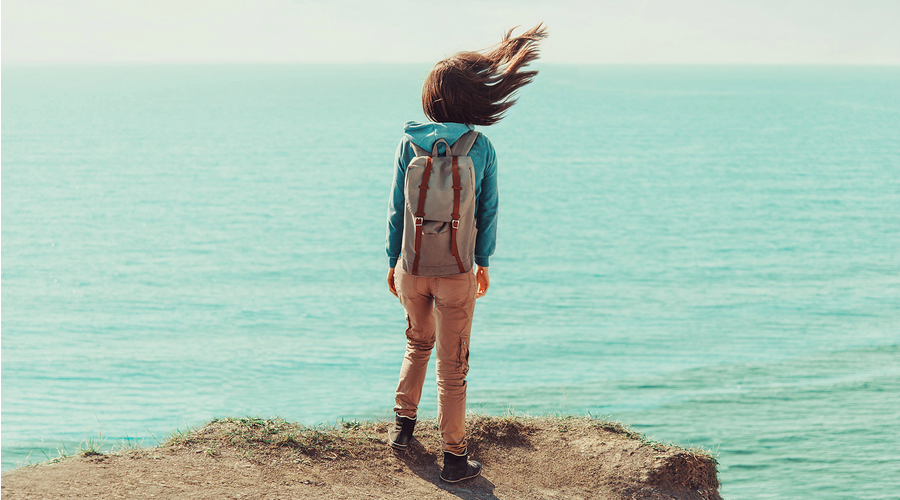 Four years ago I released a prophetic word, on May 15, 2012, called The Wind Of Change Coming In May. This particular prophetic word got more feedback than any of the others at that time. It was the start of a powerful release that has been coming every year around this time.

I wanted to re-release portions of this prophetic word because they are applicable to what we are going through right now.

Prophetic Dream: The Wind of Change Is Starting to Blow

I had a dream this month of a strong wind of change—not winds of change—that started blowing from the ocean onto land. As it approached, it blew up debris so strongly that it was nearly blinding. I watched from a place of safety, but was concerned for people nearby. Then, a huge battleship crashed into the land, hitting buildings along the shore. Again I was concerned for the people. In the dream I knew the wind was spiritual not literal, and it was from God.

There is a massive wind of change that is finally coming. This spiritual climate shift is happening in order to blow away the things in our lives that have held us back. It will remove things we have battled with in the past. As long as we are in the place that God has called us to, we will be safe. God is blowing away debris and preparing us now for a dramatic change.

We need to embrace the changes that are coming and not be afraid. We need to fight discouragement because over the next few months there will be several waves of turnaround. It is time to be encouraged—not discouraged! This wind of change starts in mid-May.

Wounded Warriors Being Revived
As the wind of change begins to blow, it will revive many people who have been wounded by negative Christians and church experiences. Many wounded warriors have been taken out of action in the Kingdom of God by friendly fire or attacks from other Christians. These wounded warriors will play a strong role in this next move of God.

I saw many wounded warriors lying on the Kingdom battlefield with no one to attend to their wounds, then the wind of change blew life into them. They were strengthened and began to rise up with new vision.

Ten Years of Blessing Coming Now
Last year I talked about how God is repaying us for things that have been stolen over the past nine years. Well, not only are stolen things being returned to you, but also, God is blessing people right now for all the good they have done for others.

This is a time to reap what you have sown … and not in a bad way. God is blessing people; allowing us to harvest right now, for all the good things that we have done for others over the past ten years.

This is similar to Newton’s Third Law of Motion, “For every action, there is an equal and opposite reaction.” When you give or do something positive for someone else, it creates an equal reaction in your own life.

Watch for things like: unexpected checks in the mail, phone calls from people in your past bringing new connections, smiles on children you have touched, maybe even new clothes for the emptied space in your closet, etc.

Get Ready for 2016
This last thing was not in the original prophetic word, but I want to encourage you to take steps right now, Watch as the wind of change from God blows you into the new alignment needed to breakthrough.

It Is 50 Day challenge For Teenagers To Take Their Lives ‘The Blue Whale’,...

Breaking Free From the Spirit of Inferiority