Autistic children typically crave for substances that are not good for them. For Esther’s son it was milk. He would sleep with bottles of milk and consume large amounts only to have very bad reactions.

After studying the condition and understanding what it was all about they began a painful process of withdrawing the harmful foods.

“The hardest part was watching my child cry when we began withdrawing the bad foods. Hearing him cry for that which I knew I couldn’t give him was the most painful moment for me. It was so difficult for him to understand why we were denying him something that he had always been given freely, but we got through it,” she explains.

Over the years though Esther has seen purpose in pain, and she continues to share her story to help the families that have autistic children.

According to Esther the biggest challenge was a lack of knowledge of what autism is and how it can be managed. Many families struggle to come to terms with the condition because they just don’t know what it is.

“It can be managed, today he lives a normal life,” she says. “If you come to our home you wouldn’t even know that he has autism from casual observation. Parents need to understand that it is not a death sentence, it can be managed with the right diet and therapy: it’s just a challenge like any other, just accept, adjust and advance.” 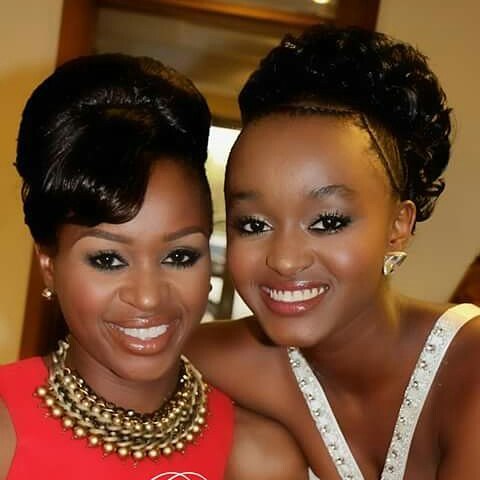 Gospel Artist Nicah The Queen Trolled For Make Up Failure

More Than I Know

Why Churches are Dying and What You Can Do about It