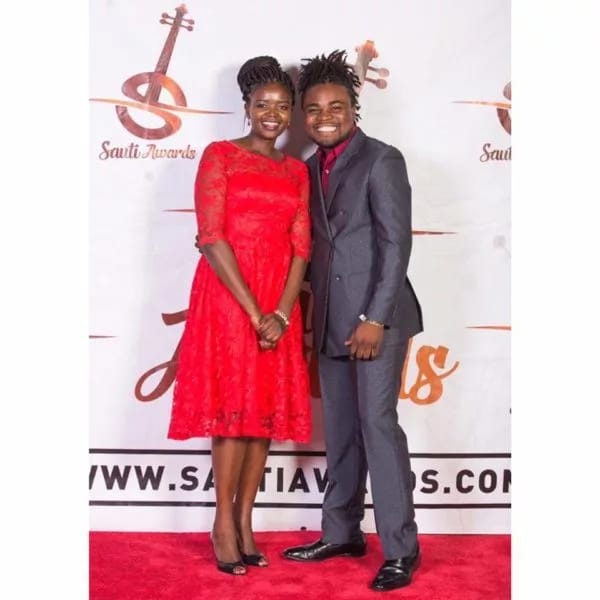 Gospel Singer Eunice Njeri’s sister-in-law has cleared the dust over claims that Njeri’s wedding in the US was not legally binding as no papers were signed. A new video that was posted online shows Njeri and her ex-husband signing certificates that made their wedding legal.

Gospel singer Eunice Njeri is on the spot over allegations that she lied about ever signing a marriage certificate during her wedding at a Texas church. 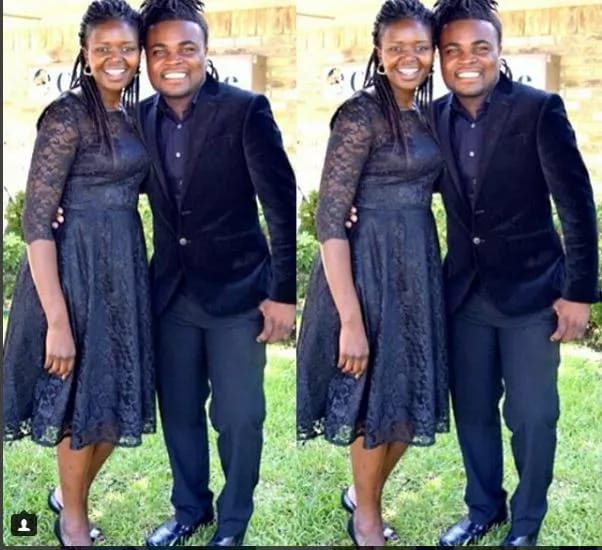 “To all who supported Isaac and I am grateful may God bless you immensely. To all who were hurt in the process I apologize. The marriage was annulled (like it never happened). No papers were signed,” Njeri wrote on Facebook.

Her sister-in-law Lize Bukasa posted a video on social media in her brothers defence showing that Njeri did sign papers during the said wedding.

“I love my brother so much and have been debating on whether or not to post this. papers were indeed signed. It’s been said that papers were never signed, Here is a prove to it… everything happens for a reason. As the sister am reacting towards all what’s going around.

Everything happens for a reason…” Lize wrote on Facebook. 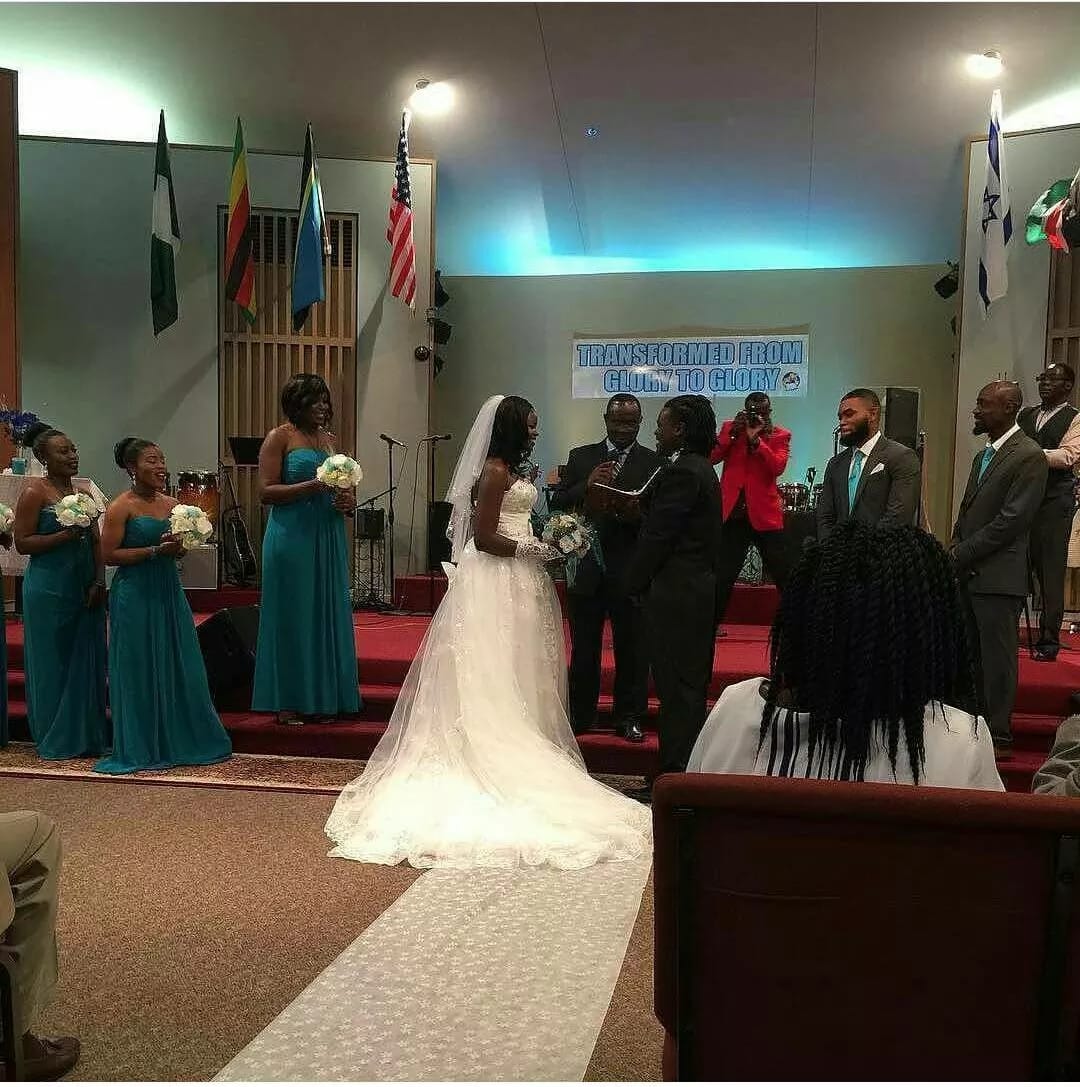 Lize who lives in the United States was present at the wedding and says that Njeri clearly signed papers but later denied doing so.

Njeri had previously written on social media that she had walked away from the marriage after realizing that her heart was not into it.

Njeri explained that her wedding was annulled since there were no papers signed at her ceremony. 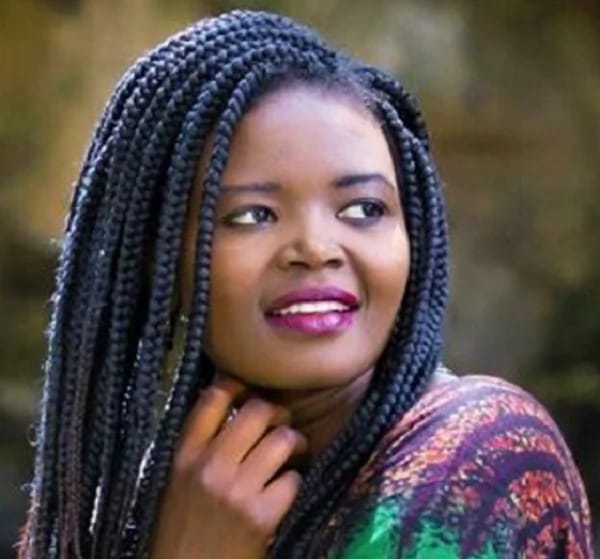 She explained further that since there were no papers, the wedding never happened and was therefore non-existent.

The wedding only lasted a day and according to Njeri, she flew back to Kenya after agreeing to part ways with her ex-husband.

Her wedding to rapper Isaac Bukasa was one of the biggest weddings of 2016.

How to Know God Personally