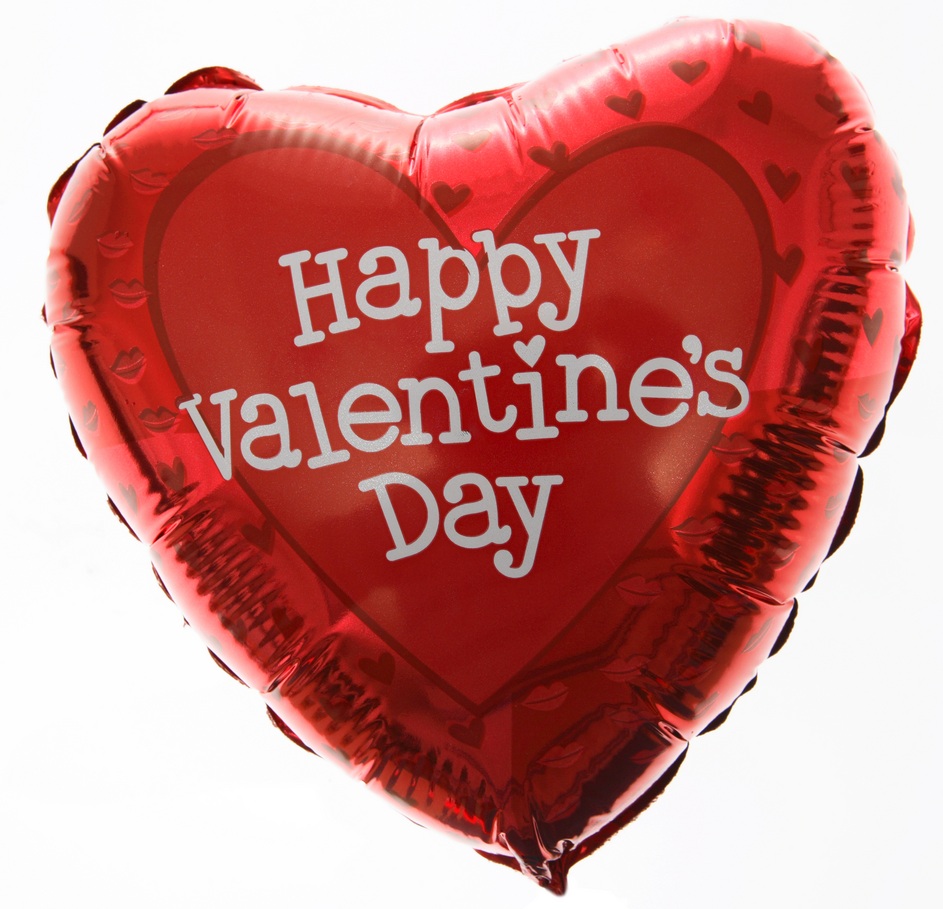 Valentine’s Day in the West is a chance for loving couples to exchange cards and chocolates and visit restaurants that mysteriously find they have to double their prices on February 14. It’s all very innocent, but in some parts of the world the festival is seen as a terrible threat to traditional values. It may be banned outright, or severely discouraged. 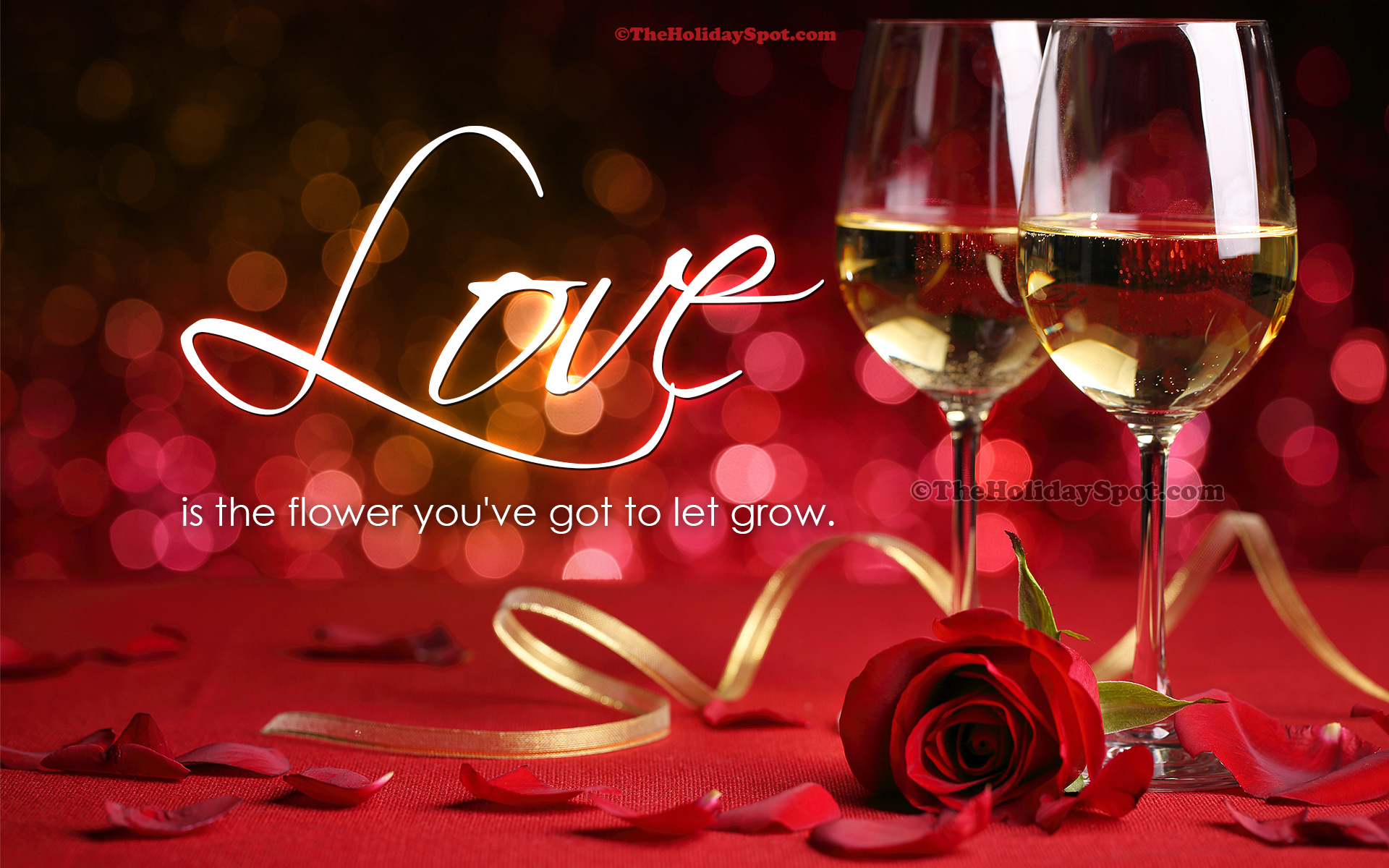 In Hindu-majority India it’s seen as an unwelcome Christian import. In Odisha state, one nationalist group has said it will forcibly marry boys and girls seen together in public parks on the day. The government of Chattisgarh state says it will celebrate February 14 as Parents’ Day instead of Valentine’s Day.

In Pakistan, the Islamabad High Court has prohibited all Valentine’s Day festivities in government offices and public spaces on the grounds that it is un-Islamic and promotes immorality. According to the Dawn newspaper, it was in response to a petition saying the festival promoted immorality, nudity and indecency. 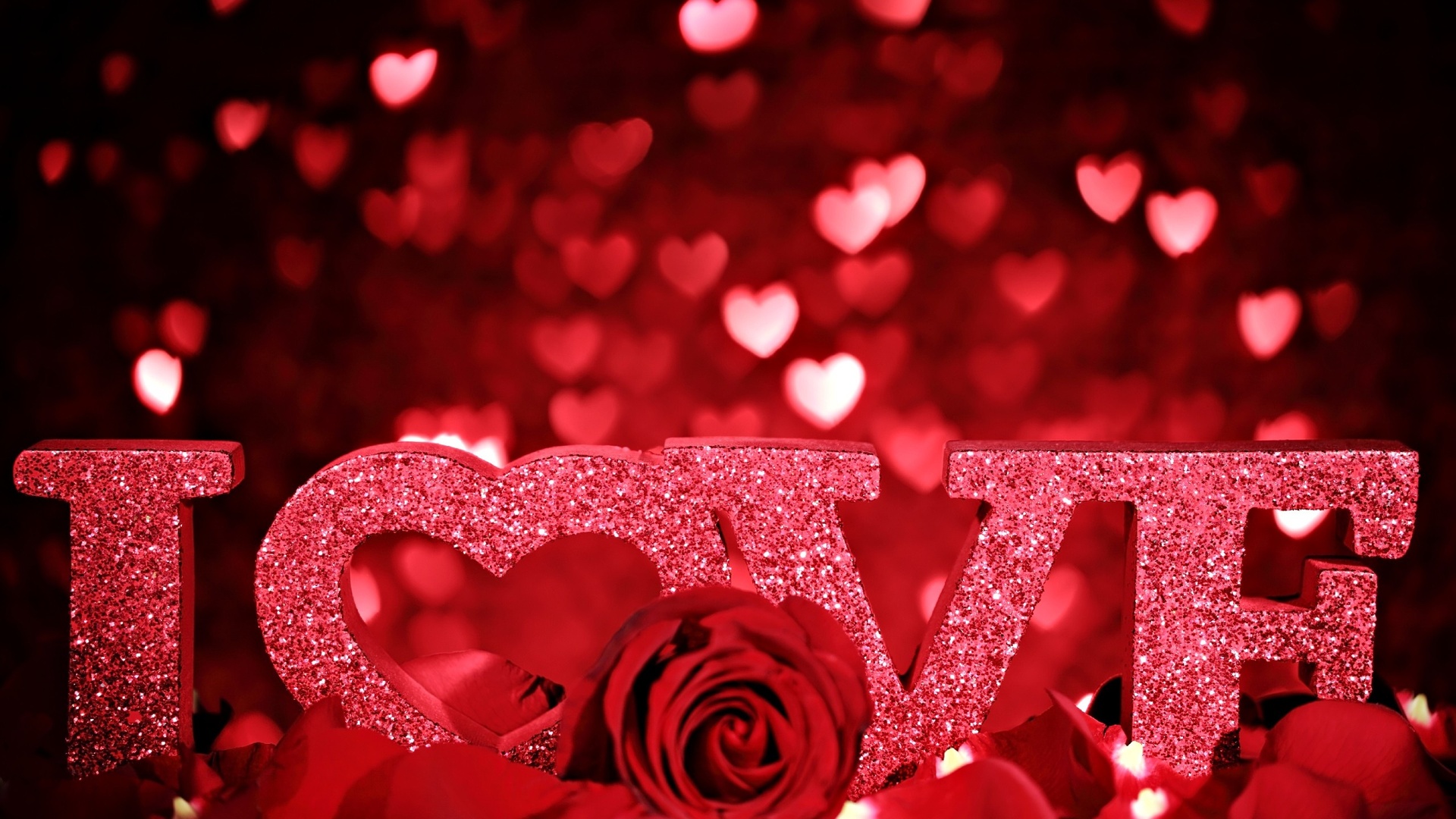 In Japan one group has found another reason to oppose the festival. Members of Kakuhido, which translates as the Revolutionary Alliance of Men that Women Find Unattractive, have demonstrated against it with a giant ‘Smash Valentine’s Day’ banner.

While this might be amusing, there’s a darker side to some of the objections: according to Iran Front Page, an Islamic State prayer leader went as far as to behead a teddy bear in a mosque in Mosul – to demonstrate what would happen if anyone were found celebrating the ‘sin day’. 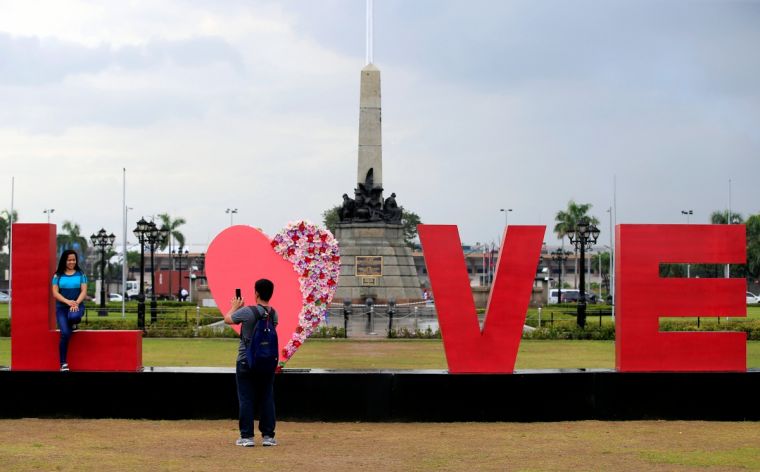 Finally, Benachi Is Discharged From Hospital

10 Signs You’re Dealing With A Liar