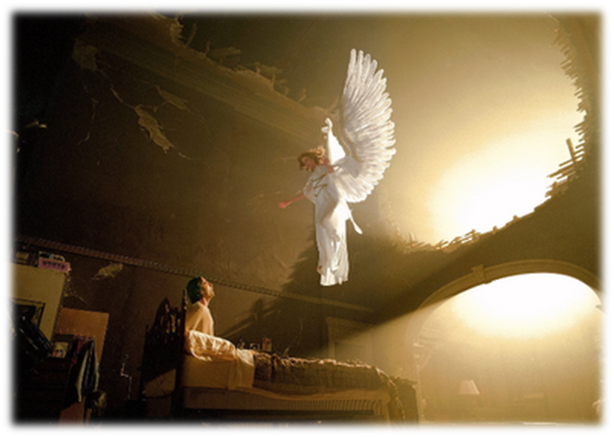 “For the angel of the Lord guards and rescues all who reverence Him”
(Psalm 34:7).

For many years my travels have taken me from continent to continent, to scores of countries each year. I have traveled under all kinds of circumstances, not a few times faced with danger. But always there was peace in my heart that the Lord was with me and I was surrounded by His guardian angels to protect me. 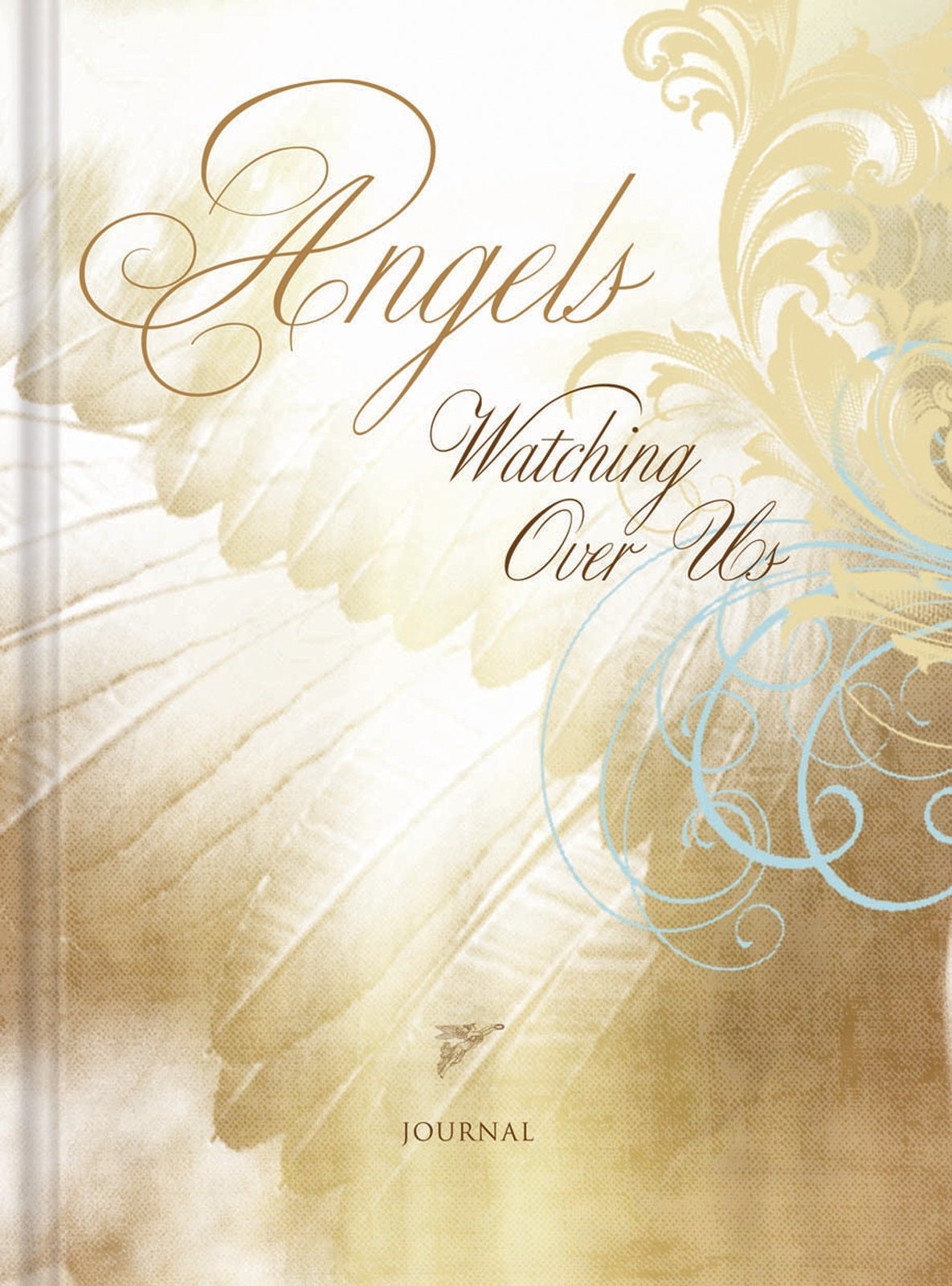 In Pakistan, during a time of great political upheaval, I had finished a series of meetings in Lahore and was taken to the train station. Though I was unaware of what was happening, an angry crowd of thousands was marching on the station to destroy it with cocktail bombs.

The director of the railway line rushed us onto the train, put us in our compartments and told us not to open our doors under any circumstances – unless we knew that the one knocking was a friend. The train ride to Karachi would require more than 24 hours, which was just the time. 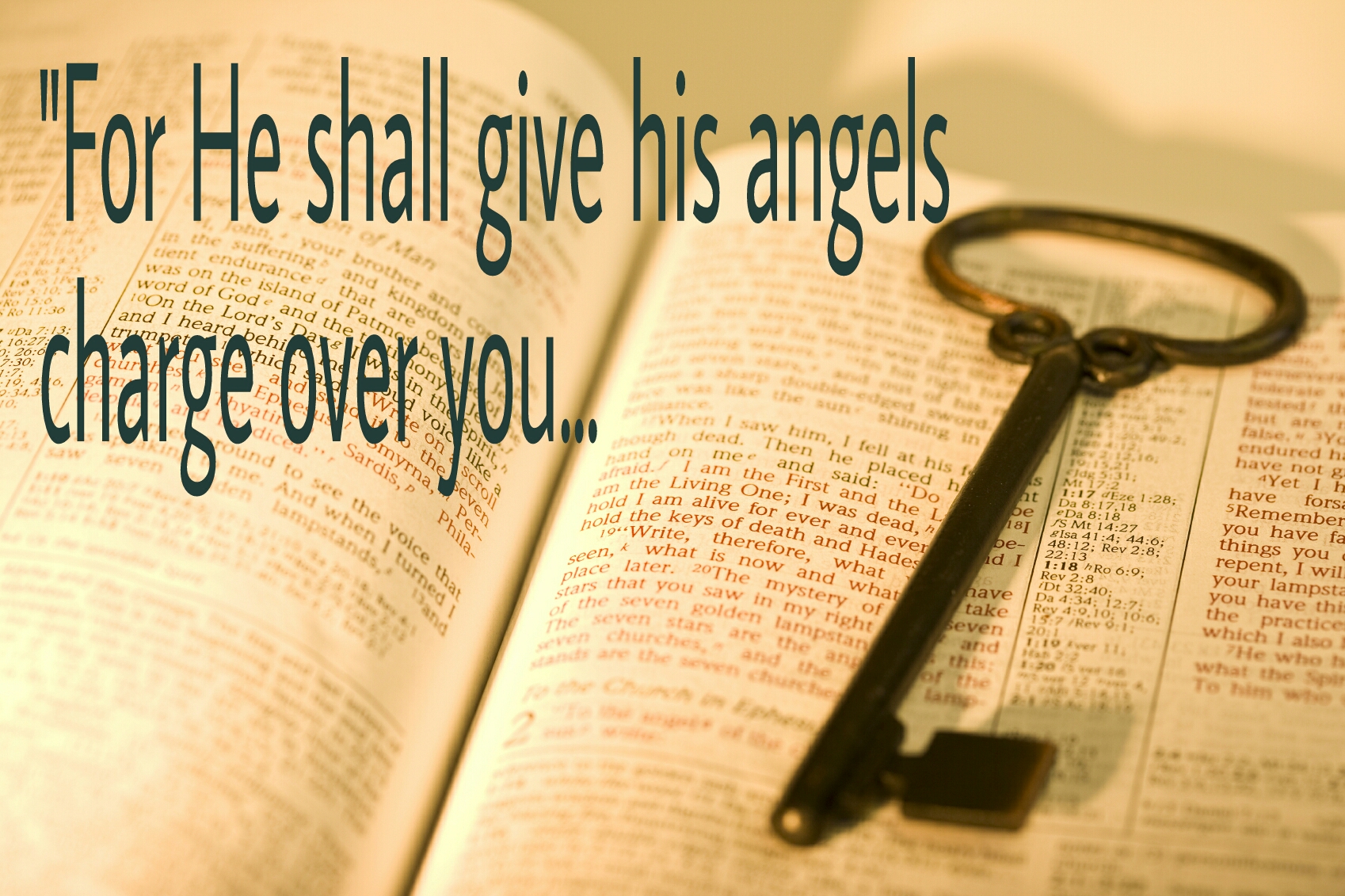 So I put on my pajamas, got in my berth and began to read and write. It was not until we arrived in Karachi some 28 hours later that I discovered how guardian angels had watched over us and protected us. The train in front of us had been burned when rioting students had lain on the track and refused to move. So the train ran over them and . In retaliation, the mob burned the train and killed the officials.

Now we were the next train and they were prepared to do the same for us. But God miraculously went before us and there were no mishaps. We arrived in Karachi to discover that martial law had been declared and all was peaceful. A Red Cross van took us to the hotel and there God continued to protect us. When the violence subsided we were able to catch a plane out of Karachi for Europe. 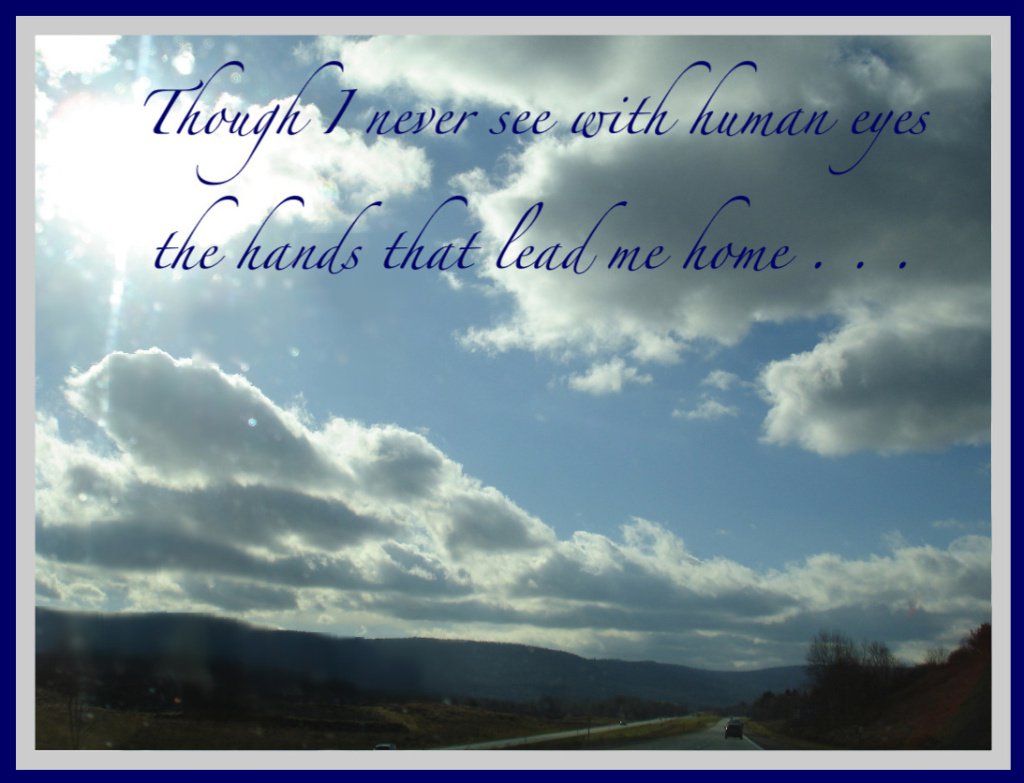 Whether in a train or wherever you are, God guards and rescues those people who reverence Him. Today, you can know for certain that God will send His guardian angels to guard you – simply yield your life to Him and ask Him to come into your life and forgive your sins. Here is a prayer that you can pray:

Lord Jesus, I need You. Thank You for dying on the cross for my sins. I open the door of my life and receive You as my Savior and Lord. Thank You for forgiving my sins and giving me eternal life. Take control of the throne of my life. Make the kind of person You want me to be.

If you prayed today and asked Jesus Christ to come into your life and take control, we would love to hear from you. Drop us a quick line using the form below and if you’re looking for a response, we’ll do that too. God Bless you.

My Kid’s an Addict … Now What?

The Kiunas Enjoy Their Vacation In Australia

‘God Must Be Our Ultimate, Should Be Our Beginning And Our End’, Luwi Capello...