In Matthew’s harrowing account of the death of Jesus on the cross, there’s one moment where we are told, ‘There they offered Jesus wine to drink, mixed with gall; but after tasting it, he refused to drink it’ (27:34). A few verses later, a man offers wine vinegar on a stick. Mark has the same story (15:23), saying the wine was mixed with myrrh. In the other two Gospels, Jesus is offered wine and drinks it.

But what, in Matthew and Mark, was Jesus really being offered?

It was the merciful custom in a merciless age that a criminal condemned to crucifixion might be offered a drug to ease his pain. Sometimes this was done by charitable women as part of their devotion to God. In Matthew’s and Mark’s accounts, it looks as though it was just a routine part of the crucifixion procedure.

Why, though, didn’t he take it? Surely anything that would ease the terrible pain of scourging and crucifixion – possibly even render him unconscious or even kill him outright – would be better than experiencing that? 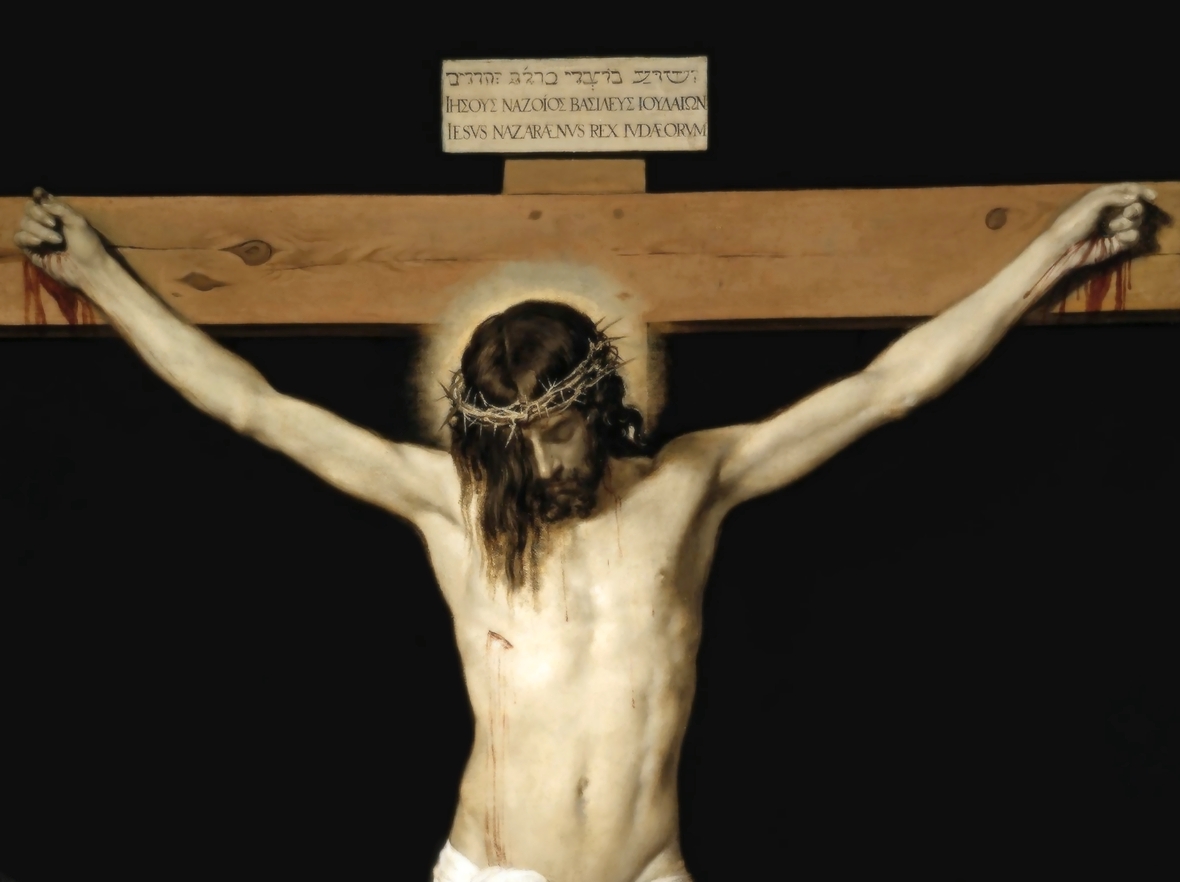 A 19th-century poet and clergyman, John Keble, put it like this: ‘Thou wilt feel all, that thou might’st pity all.’ Jesus, he says, deliberately chose to experience the pain as the price he had to pay for our redemption. In a selfless act of love, he chose suffering so he could bring us freedom and joy. He would drink wine to soothe his thirst – and stay alive a little longer – but he would do nothing to ease his agony.

These are the details that remind us of the price he paid, and the cost of our salvation.

These Are The Two People Who Know Exactly What Happened To Pastor Pius Muiru’s...

Why Uhuru Park Is Surrounded By Churches

what happens on wide-open shore