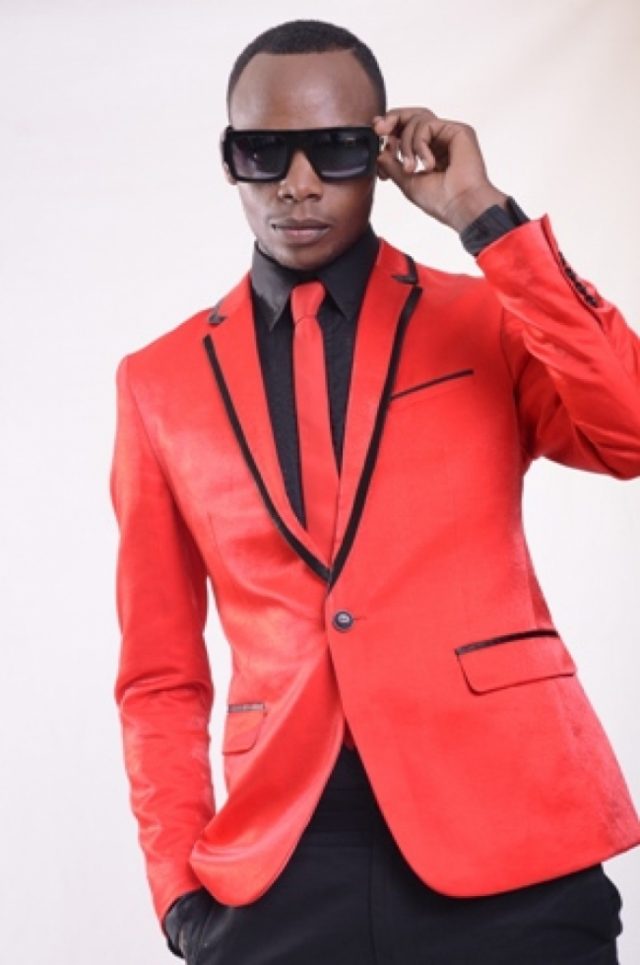 Jimmy Gait has come out to deny all the rumours that he has a prayer partner -and I can’t blame him, he might end up being black balled by the Groove Awards committee.

And so it goes that Jimmy Gait was spotted getting cosy with a female and people begun to report that he has a prayer partner. but he has come out to declare that he has none. And if he were to gain one, we would all know. Perhaps through a song?

Anyway, the singer who hasn’t really enjoyed the same level of success as he did before he took a hiatus from music doesn’t want anyone reporting that he has anything more than a platonic relationship with this woman:

How You Can Find Freedom From Your Pain

Pastor Causes A Stir For Bathing In Mad