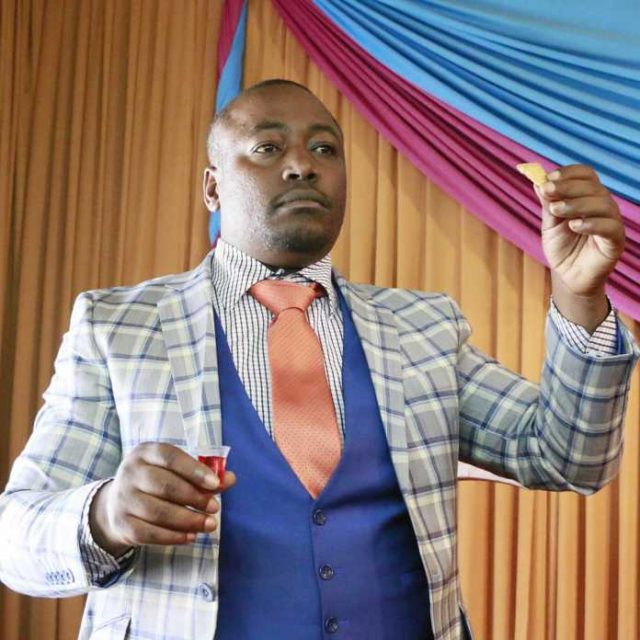 Controversial Pastor, Pastor Kanyari had tricked people asking his congregation to contribute ksh310 for prayers and blessings. He even had a pay bill number and the funny thing is, he had followers who actually sent him the money. 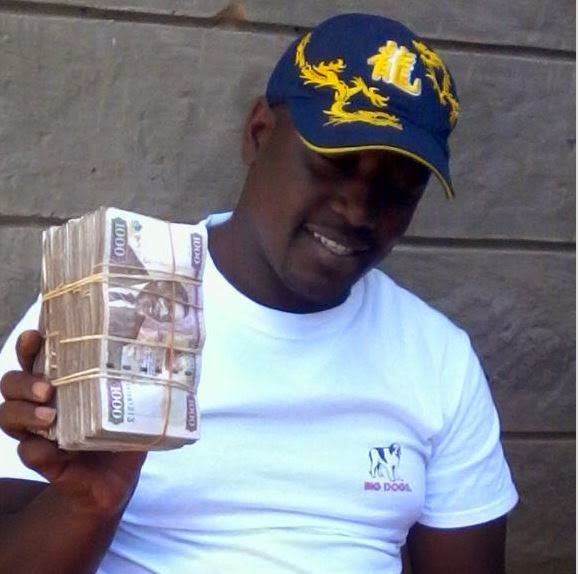 What they did not know is that, as they remain struggling in poverty, he is busy building houses and buying cars and trucks to establish himself and large, his family. The worst thing he actually posts what he has bought on social media and funny enough he still has followers.

Mr. Seed Before Music Fame, What He Was Doing Before He Began Music

Why is God Good to You?

The Revolutionary Ingredient Jesus Can Add to Your Prayer Life