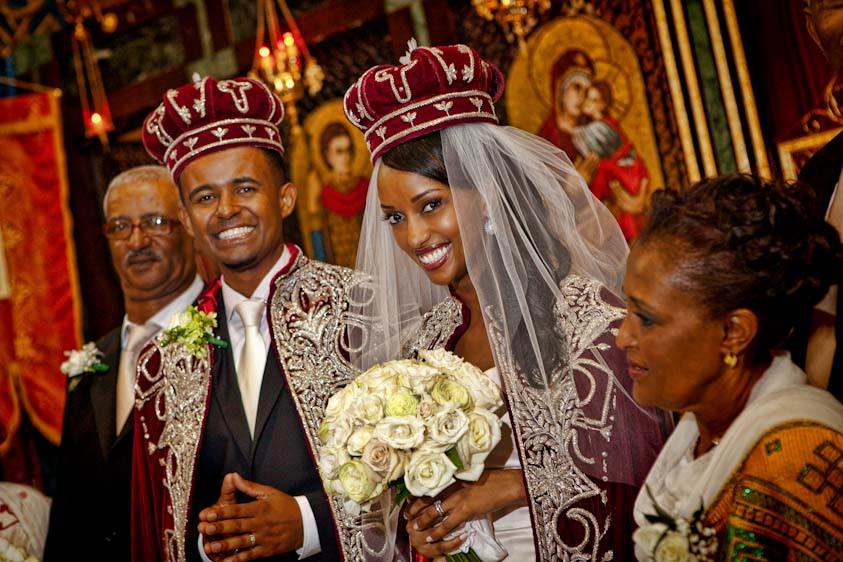 Such was the reality gap between the life of the Corinthian church and God’s intention for his people that Paul calls these Christians to live out a completely different and radical love, even in the middle of the hopeless messiness and lovelessness. This is where these verses remain significant. In the midst of the tension and the conflict, where impatience and unkindness are rife, these verses call us to a different kind of attitude.

I have visited a lot of churches all around the globe and it is rare to find people who bear testimony to an extremely patient and self-sacrificial love. It is much easier to find those whose actions blatantly contradict it. I have seen just as much bullying, manipulation, and false accusations in the church as anywhere – or what can be worse, a detached coldness, a lack of welcome, whispering behind people’s hands, a nagging feeling of discontent. 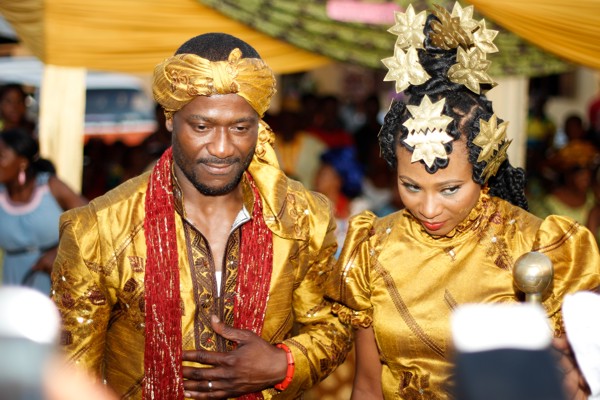 Sadly, the same can be true in Christian marriages. Many seem to be stuck in the same sort of resentments and selfishness and betrayals that blight those relationships of people who do not claim Christian faith, or indeed any faith at all.

What the love paradox shows us is that even in the best churches and, for that matter, the best marriages, there is a disconnect between what we are called to be and what we actually are; between the lives that God deserves from us and what we actually give him; between the character of God and the character of his people. Even in the earliest churches – those that were closest chronologically to the time of Christ and the outpouring of the Holy Spirit that led to the miraculous explosion of the Church across the Near East, and those which were overseen by an apostle – there was already this falling short. This church in Corinth that had so much wrong with it demonstrates such a degree of dysfunction in its communal life that it must surely quash the myth that dysfunction won’t be seen in our churches today. 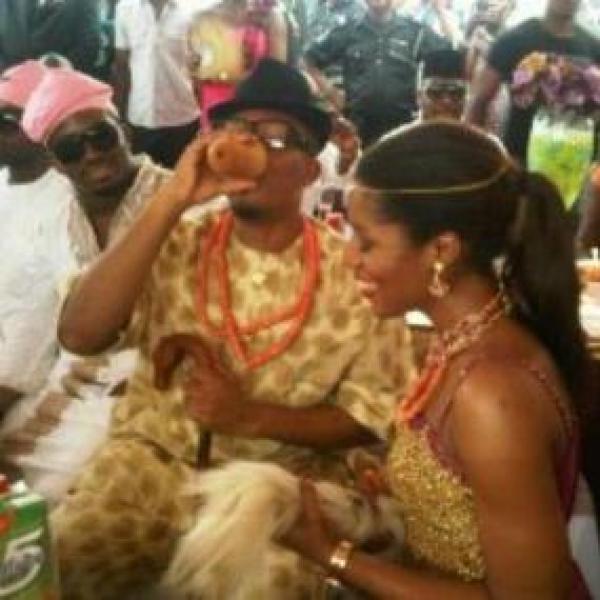 So how are we to navigate he discrepancy between hope and disappointment, between the promise and the reality?
Before Paul closes this first letter to the Corinthian church, he has one major lesson to set out and apply to its messy life. It is this theme that can help us to find at least some resolution for the love paradox. Paul began his letter by exploring the significance of the crucifixion of Jesus (1 Corinthians 1: 13-22) and he ends with a reflection on the significance of Jesus’ resurrection. Paul and the people of the Corinthian church can be under no illusion about their problems, and in this context he shows us that the resurrection of Jesus is the key to living in the place of the hopelessly hopeful.

I Have Been Looking For Wafula And Settle In Kenya, I Love This Guy...

Vice President’s Wife Rachel Ruto, On A Tearful Prayer Mission For The Nation