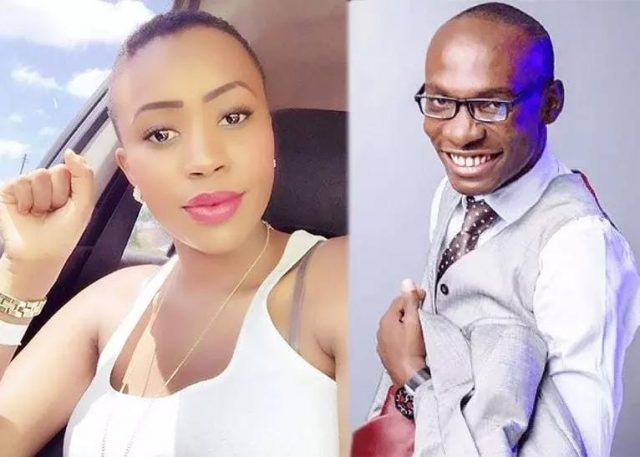 Everyone and their mother already know that singer Nicah the queen has broken up with her celebrity marriage. The end of the relationship whose photos were all over social media was blamed on domestic violence and infidelity. While Dr Ofweneke was not immediately available to comment, his wife spilled the beans an exposed the man who caused their rift.

On Tuesday, March 7, Nicah the queen- the singer who is boyfriend to comedian Dr Ofweneke spilled the beans. 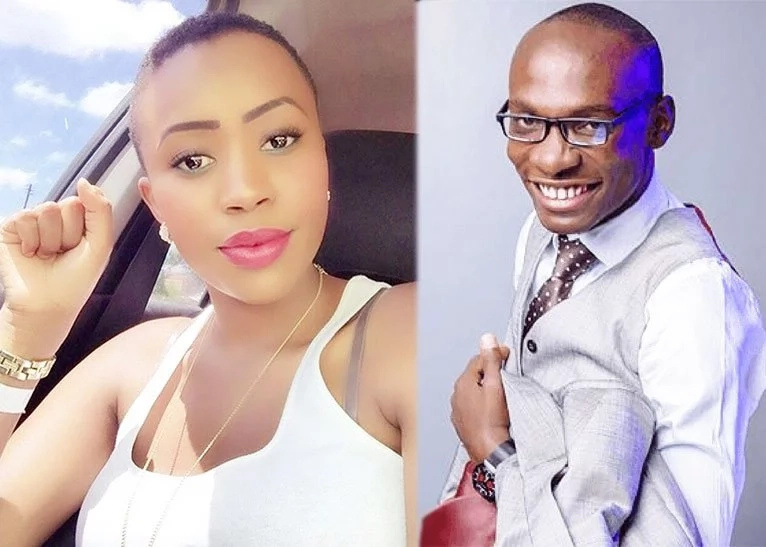 ofweneke and his ex wife

True to her words, she shared a photo online. She was sporting a black eye. Evidence that she had been pummeled to within inches of her life. 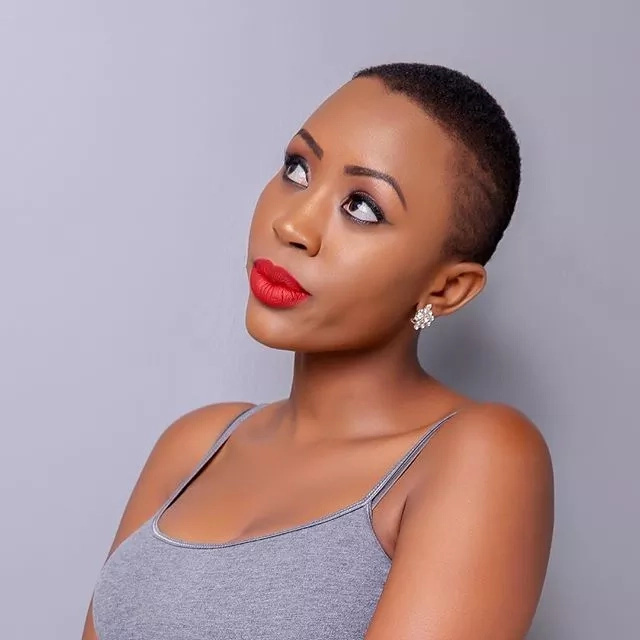 With the questions over what really happened, Nicah dragged into the whole melee, a gentleman by the name Michael Jerry.

Mr Seed Is Engaged!!! He Is Officially Out Of The Market

I Almost Committed Suicide, Says Pastor Who Got Introduced To Drugs At Age 14

A Nun Shocks Many After Wasting Acohol Like Water

Teach Your Child to Worship Willingly With This Scriptural Method