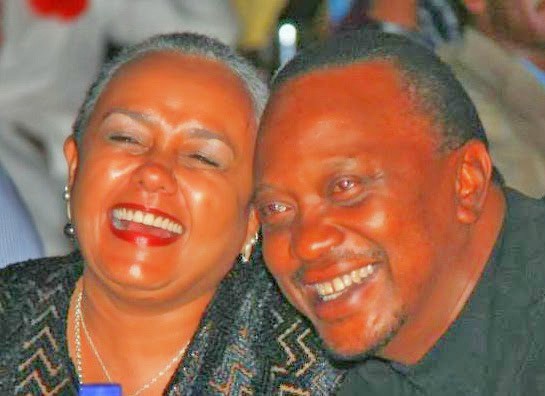 On 8 March during the International Women’s day, President Uhuru Kenyatta, in a rare gesture opened up on how he met First Lady Margaret Kenyatta.

According to President Uhuru, he was out swimming with his dad Jomo Kenyatta when he met a young Margaret.

President Uhuru revealed that it was his father who encouraged him to speak to Margaret, consequently ending up in marriage.

“I first met Margaret when I was out swimming with my father and he nudged me to befriend her” stated President Uhuru.

His sentiments elicited reactions from Kenyans:

The Power of the Eucharistia