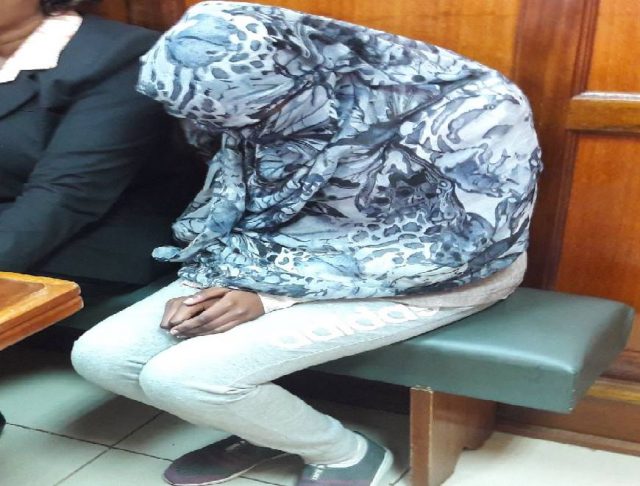 According to a preliminary report seen by Capital FM News, the initial plan was to burn the dormitory on August 31, some two days after students reported back to school from home.

But the plan could not have materialised since “there were a lot of movements that night” distracting the evil scheme until September 2, when it was finally implemented, leaving a disastrous outcome.

Detectives privy to the ongoing investigations say sanitizer, a cleaning detergent and perfumes were used to intensify the fire which worrying details revealing it started in multiple places.

The fire started in four different places within the crowded dormitory, named Kabarnet, and according to a report by Kenya Power, it was not the result of an electric fault.

“Most of those who died suffocated before they were burnt,” the detective pointed out. 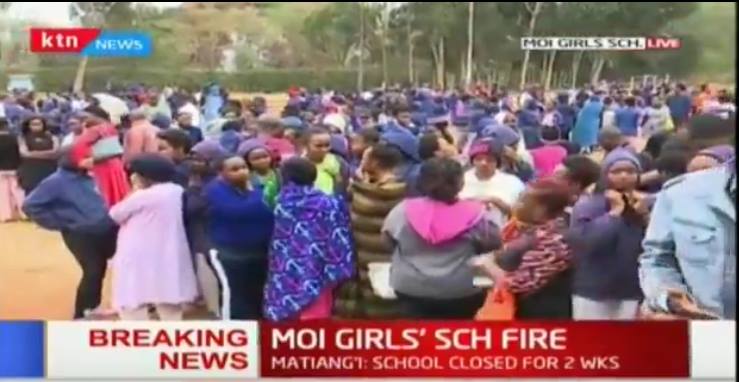 According to student testimonials, including those from the lead suspect currently in police custody, the fire was quickly spreading and that is why there was a high number of fatalities.

Details have emerged of a five-member WhatsApp group extracted from the lead suspect’s phone, which show the incident was planned during the holiday.

According to the phone details, the 14-year-old girl was categorical that she intended to burn the school for a variety of reasons among them her hatred for the institution which she had been struggling to leave.

Gospel Singer Passes On At Pulpit Ministering In Church Service

His Weakest are Indispensable

Why is it so hard to stop sinning even after we’ve been saved?