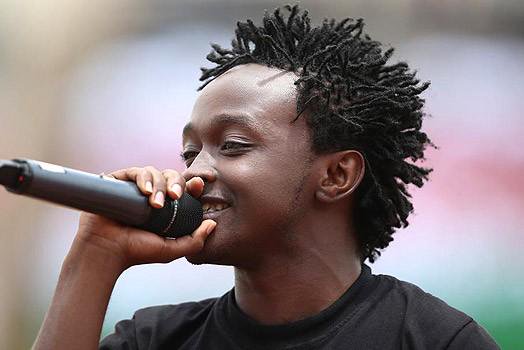 A few days after holding his colorful traditional wedding, singer Bahati was yet dragged into another scandal that claims he was arrested for fraud after conning one Thuranira Kathiai. 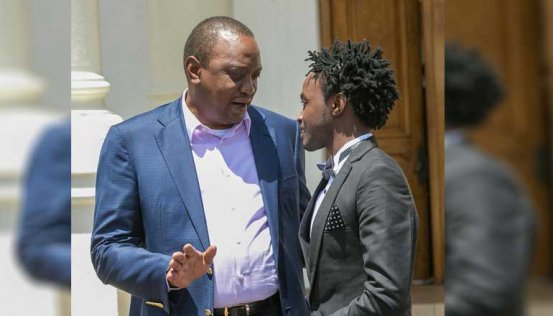 According to the reports making rounds on social media, Bahati alleged business partner went ahead to shame slam the gospel singer through his Facebook page where he publicly announced that he conned him Sh 200,000 that was to be used ti start a joint business. Bahati with the man he is said to have conned

Mr Thuranira Kathiai went on to add that even after reporting the matter to the police station, Bahati used his connections to escape the law…However Bahati has finally decided to respond to the claims saying that he had no idea there was such a story making rounds on social media..

Pastor In Embu Prays For Lazarus-style Miracle That Dead Wife Will Be Resurrected By...

What We Can Learn From David And Jonathan’s Friendship

Priscilla Shirer: How to Pray for Your Family