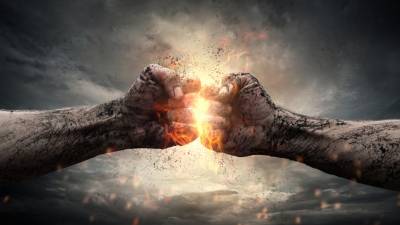 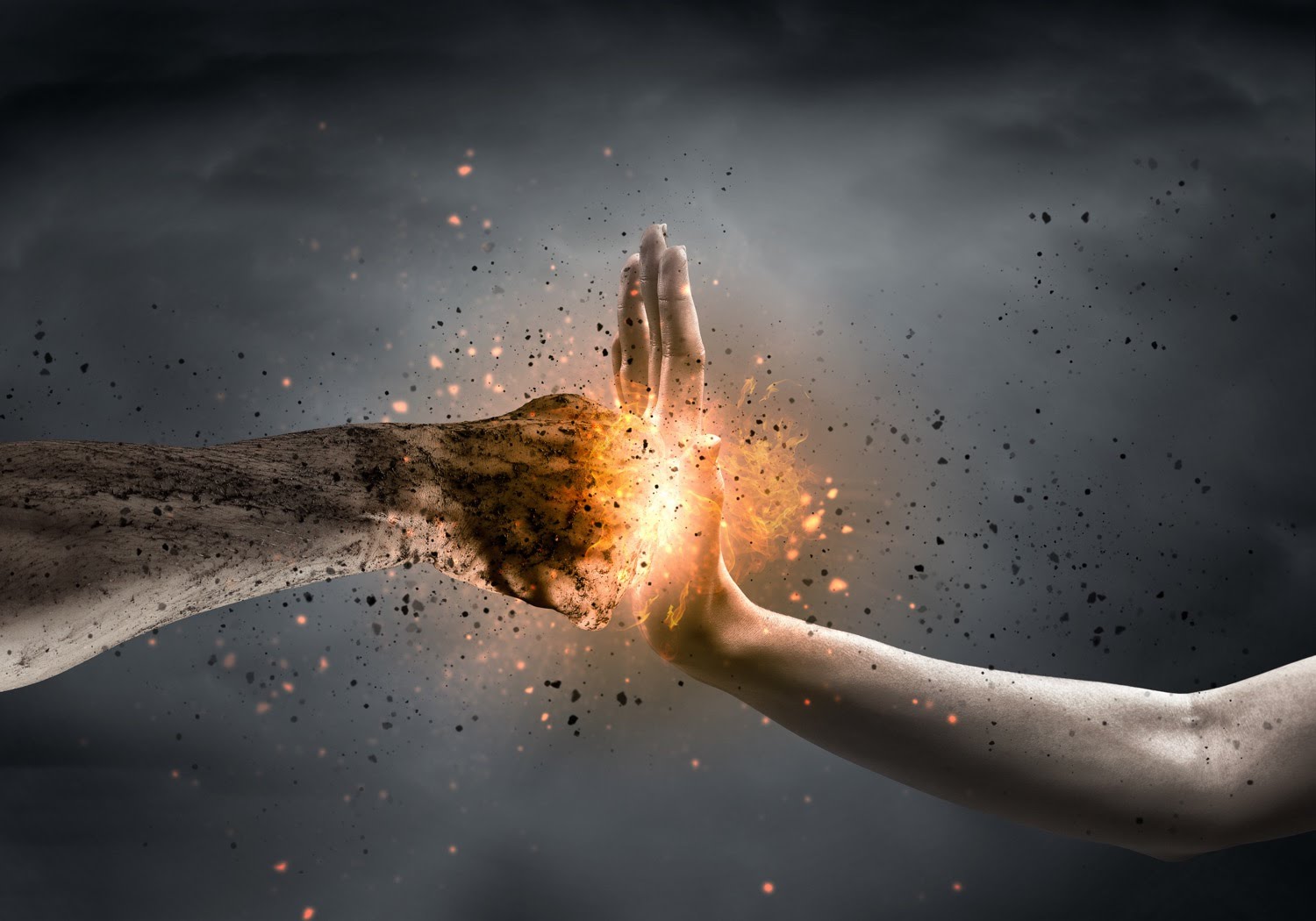 When I was growing up the words of Paul in Ephesians 6:12 were generally valued for the second half of the sentence. That is, our struggles were considered to be against the Devil or demons who might trip us up as we tried to live for Jesus.

More recently I have come to appreciate the first half of the teaching. That is, we are not in a physical war of sword fights, cuts, and bruises, but one of power struggle against rulers and authorities who plan life without God. In more practical terms it means we ought to struggle against people in positions of power who lord it over those beneath them, taking advantage by treating them unfairly or squelching their freedoms to grow in faith. 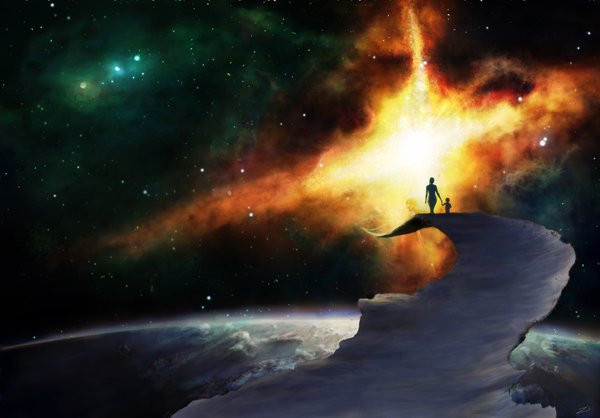 Put in different terms again, to say our fight is against rulers and authorities means there are times when we should stand up for what is right, to defend the widow and orphan and immigrant, and not allow powerful leaders to run rough shod over anyone.

Do you see the misuse of power around you at work? Do you see it in your neighborhood? What might you do to give voice to those under the thumb of meanies? How might you help ‘the least of these’ so you can love as Jesus called us to? 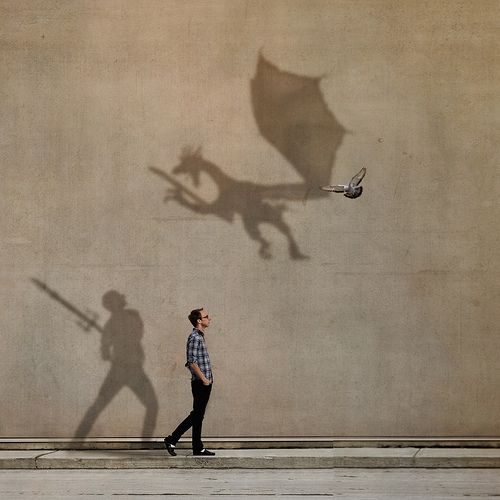 God, help me understand that You want me to be a change agent for what’s right and good at work and around my neighborhood. May I be a voice for the people who feel powerless to help themselves. Amen.

Action Point: Step in to situations where you can make wrong situations right. Or, if you are the one lording it over others, stop and ask how you might seek peace and justice with the other.

Prophetess In Disorder, After She Was Caught Coaching Believers For Miracles