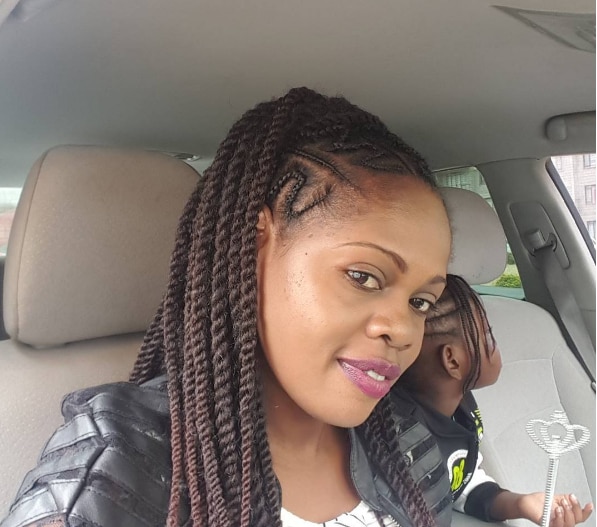 When you meet her, don’t ask her about Pastor Victor Kanyari. She has moved on and so should you. She is relishing her freedom and revelling in her new-found love.

I spot her in the midst of a laid back troupe. Musicians, I later learn, and quite an interesting mix, some with turbans on their heads and other pious looking ones trading wise cracks.

A jolly bunch. She is dressed down in a pink top and denim jeans, and she cuts quite a picture of radiance and youthfulness.

In fact, one would say she looks like a different woman altogether, confident and assured. Not quite like a deer caught in the headlights as seen in her TV interviews following a 2014 Jicho Pevu expose’.

She was caught in the centre of a media storm surrounding her then husband and Pastor Victor Kanyari, who was allegedly scamming the faithful. I am here to meet Betty Bayo, the illustrious musician whose stellar reputation was marred by the purported misdoings of her ex-husband.

She has since moved on, and she isn’t going to be dragged back into the mess, she tells me in an exasperated tone. And since I want an interview, I am ready to play the dance.

“People want to know,” I explain. And I can see her caving, maybe worn down by the hunger journalists wear so well. “OK. The last media interview I will ever do on the matter,” she promises, settling into the interview.

But why? Victor is still a part of your life.

Well, he once told me to stop talking about him. He said I should tell anyone who asked me questions about him to call his office line and talk to him directly. That I should talk about my music, not him. But it is not just about him, and I do not want to act in that role anymore. It is not funny.

Pray For This Teenage Girl. She Desires A Mansion In Hell But Not In...

Tips for Securing a Government Tender

The Way Is Narrow, And Only The Committed, Fully Decided Shall Inherit The Kingdom...

‘Why Me, God?’ 3 Reasons Why Bad Things Happen to Good People