As if life hadn’t dealt her with enough, a chest infection saw her get admitted at Nairobi Women’s hospital while her daughter was still in hospital. 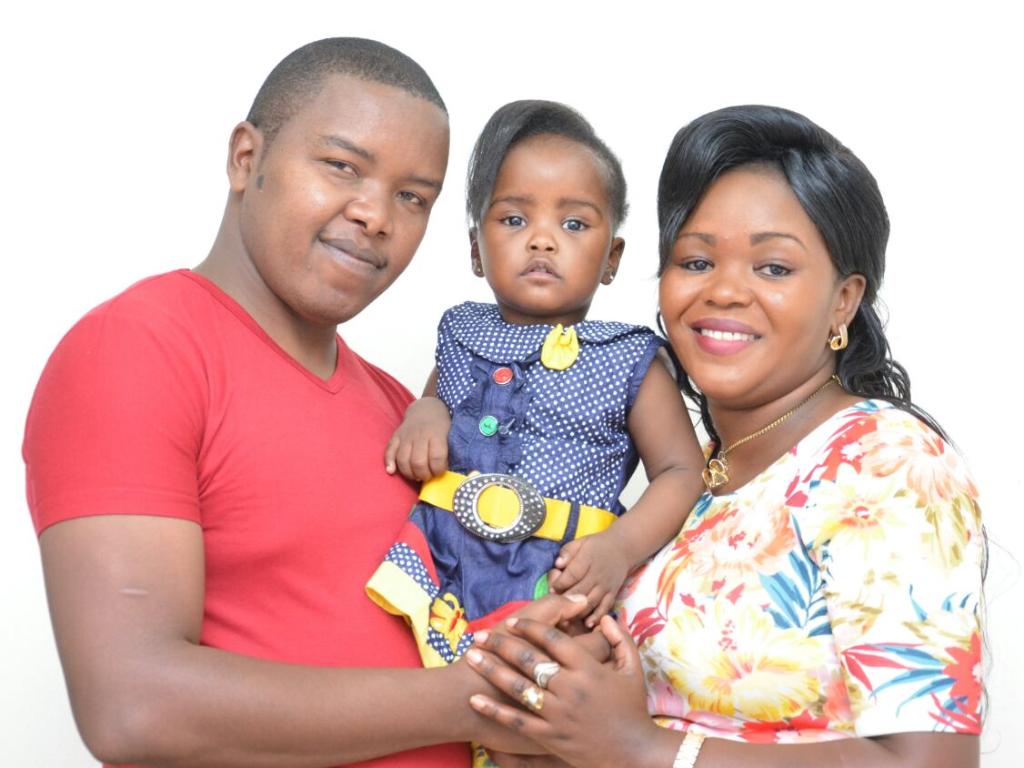 The double admissions of mother and daughter pushed the bill higher compelling close friends and family to fund raise more.

Two years after the heartbreaking ordeal she would be inspired to release her latest song ‘Irema’ which when translated means scar.

‘Everybody in life has a scar, we see them and remember the occurrences but the scars cannot stop us from overcoming the situations and truly serving God’ the song description reads.

“It inspired my song ‘Irema’ because the scars of life should not stop us from praising God. The bad things we go through are to encourage others in future. And I thank God for he saved my daughter Wambui who is now in school.” She said.

The ‘Laleiyo’ singer may be broken but she is not destroyed. Together with her husband they are raising their two-year-old daughter who has enrolled for school.

Called to be What He Made