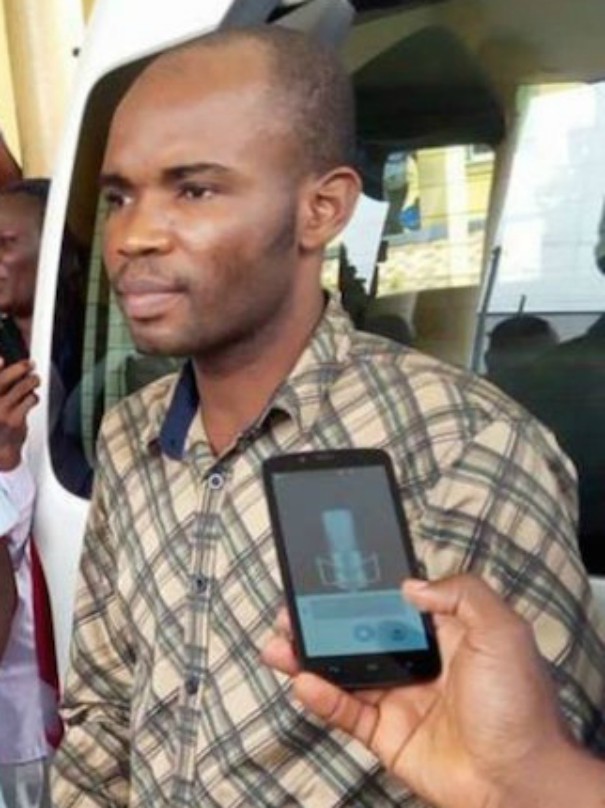 The next story is sad. The two women and the one toddler did not deserve the fate that they were handed by their spiritual leader. What happened?

The pastor from Afam, Rivers state, was arrested for being in connection with the murder of three persons – two women and a nine-month-old girl, all members of his church.

The Senior Pastor of Alter of Grace Ministries, Chidiebere Okoroafor murdered the three persons on December 13, 2017. This was disclosed by Cyril Okoro, the deputy commissioner of police. He said:

Online Reactions After Hopekids Asked This

Prayer to Discern what is Best