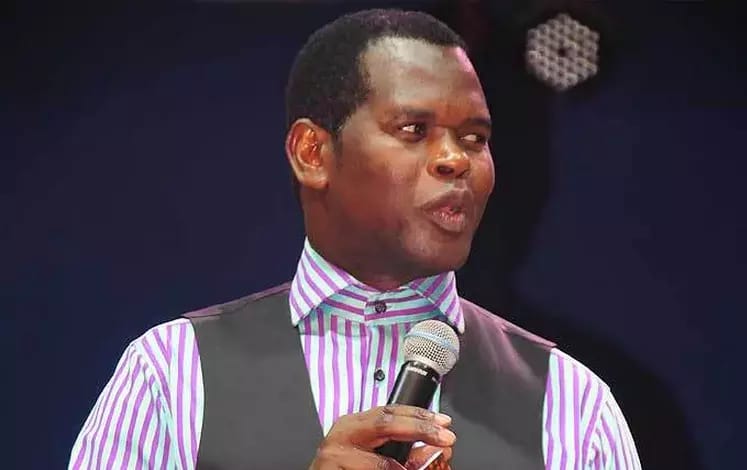 A church pastor has caused controversy after claiming of witchcraft at State House. Pastor Robert Kayanja the founder of the Miracle Centre Cathedral in Kampala told President Yoweri Museveni that people were practicing witchcraft at his residence.

President Yoweri Museveni of Uganda has been shocked by revelations of witchcraft at his official residence. 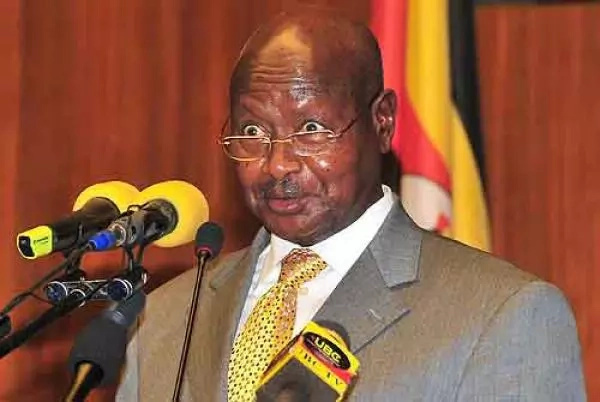 This is after a popular Ugandan preacher claimed State House harbored witchcraft and sorcery.

Pastor Robert Kayanja founder of the Miracle Centre Cathedral in Kampala, told Museveni during a prayer service on Friday, February 17, that his residence was soaked in witchcraft and that the sorcery was affecting his government.

“Your Excellency, witchcraft is everywhere, in Parliament and in the State House…. in the past 150 days, I have realised that the majority of the people who have brought witchcraft here are not pagans,” he said. 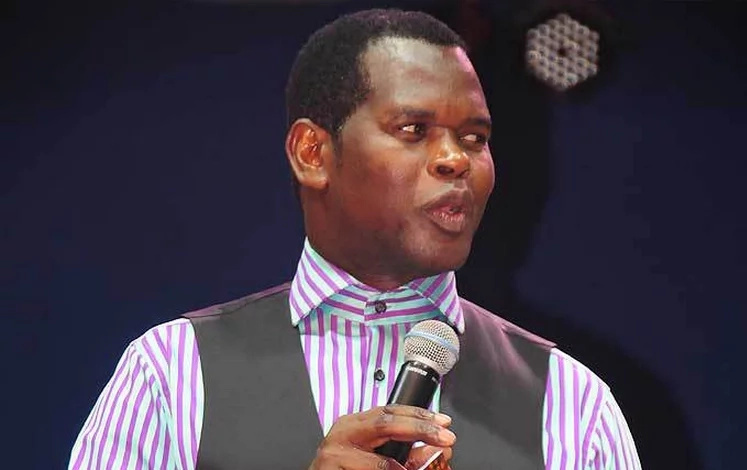 Kayanja claimed the people brought the witchcraft at State House were Ugandans who claimed to be Christians but were in fact not pagans.

According to the Daily Monitor, the pastor warned Museveni that the evil conducted by such people will affect his presidency and cause suffering to the country.

“People do that on purpose because you are telling someone to send demons to somebody….They are people with two names….in the 1980s Aids nearly wiped us out and yet we claim 85 per cent of us Ugandan are Christians,” he said. 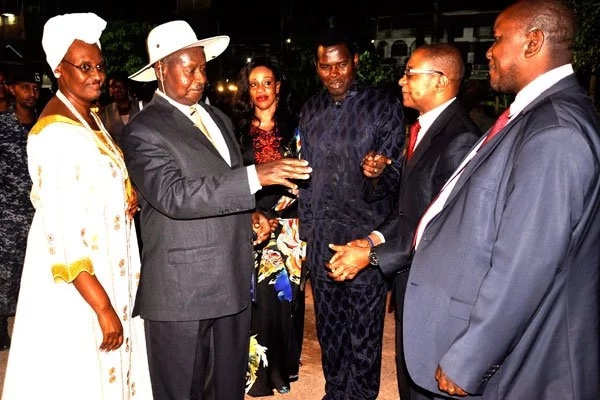 President Yoweri Museveni of Uganda has been shocked by revelations of witchcraft at his residence. Photo/Daily Monitor.

In his part the president, agreed with the pastor on witchcraft and said the practice made people who worked for him fail to carryout their responsibilities.

Museveni said he was forced to take action against people who practiced the vice in order create sanity in his government.

“Kayanja has annalysed it very well….he says that the belief in witchcraft the bad thing with them is that the person relinquishes their responsibilities,

“Whenever something goes wrong they attribute it to someone bewitching them. That is very true. I have heard him talk about that. I had to control it because I could see it was very dangerous,” Museveni said.

Watch a video of pastor Kayanja below.

Do You Get Nervous Before You Preach?