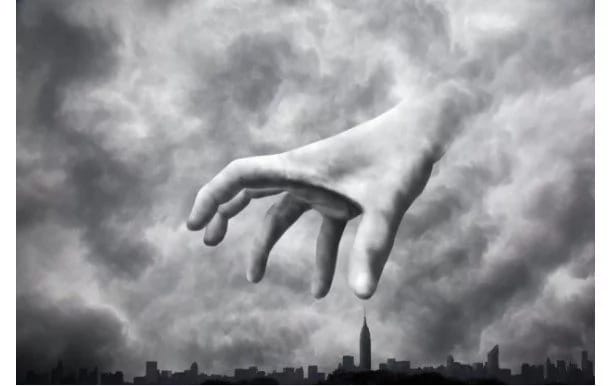 Many Christians are predicting 2017 will be a “Rapture” year. This term indicates Jesus will come back again, and life as we know ends or changes forever. A man is monitoring strange events in a Rapture Index.

In the same style as the Doomsday Clock -a symbol that represents a countdown to possible global catastrophe-, a group of Christians has what they call The Rapture Index, which monitors signs that could tell the end of time is coming. 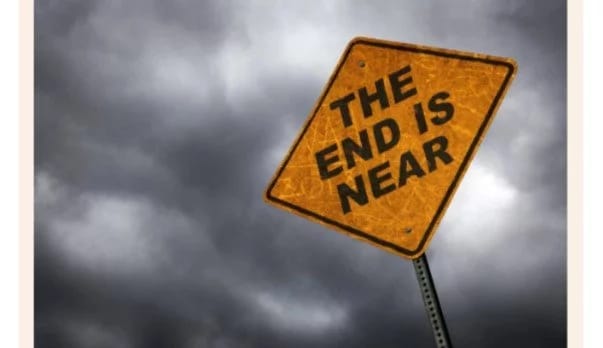 This website presents signs of “the Rapture”, through which many Christians believe indicates when Jesus comes back and dead people erupt from the earth. It now has an alarming message, since it reached its highest point in October 2016 –and has not dropped much since.

The Index’s coordinator, Todd Strandberg, has been monitoring events such as strange weather, plagues and Satanic activities. “It seems like we are heading into the eye of a hurricane and I am fascinated with what’s going on with Donald Trump – both sides are whirling faster and faster,” he claims.

An interpretation of how the Rapture could be.

Strandberg says the Rapture Index could be viewed as a “prophetic speedometer,” and it is apparently picking up speed quite fast.

Many people are getting convinced 2017 will be the doomsday year.

Biblical fundamentalists believe that the world was created only a few thousand years ago – and that means that our time is nearly up. One of the signs people are using is the Bible prediction that “man will rule the Earth for 6,000 years,” and that number is about to be marked. 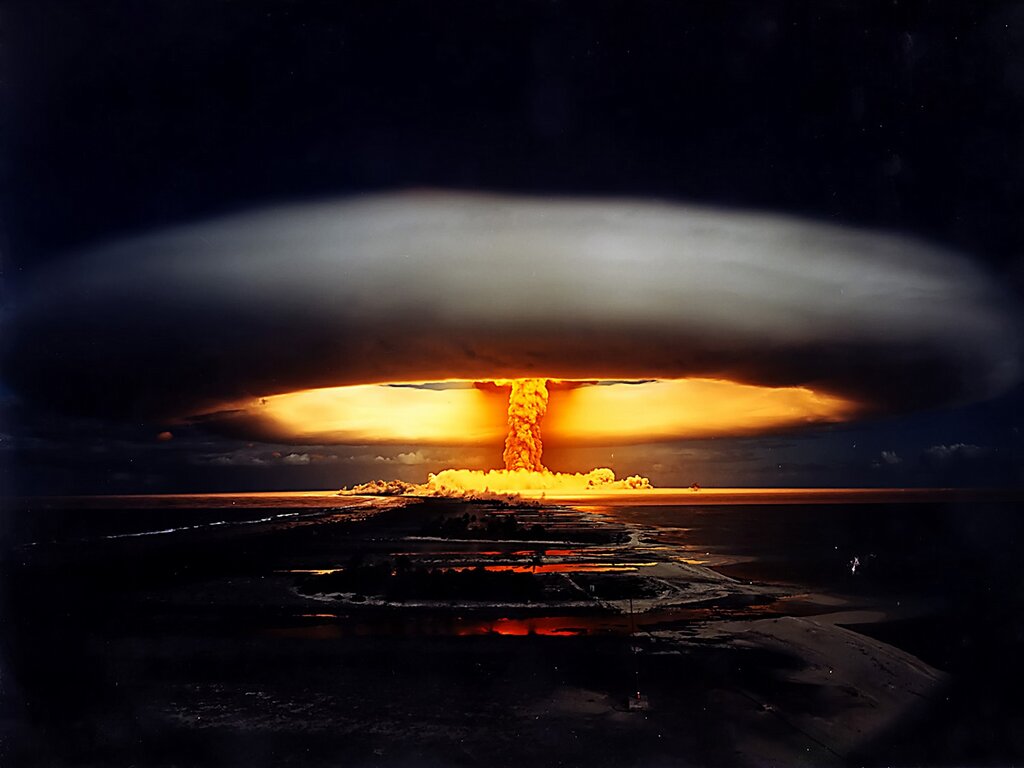 El Greco’s “Opening of the Fifth Seal”, interpreting the second coming of Christ.

Furthermore, Reverend Donna Larson has said the number 6,000 is not good, as well as other numbers which she claims have Biblical significance. “2017 marks 70 years since the UN established Israel and 50 years since the unification of Jerusalem [and] all these numbers have Biblical significance – 50 is the number of unification between Passover and Pentecost and 70 is the number of fulfillment according to the book of Daniel, Chapter 9,” she claims.

Maybe 2017 will bring all of us populating the Earth close to extreme situations? We will just have to wait and see…

Gospel Artists Who Have Been Accused Of Impregnating Their Girlfriends