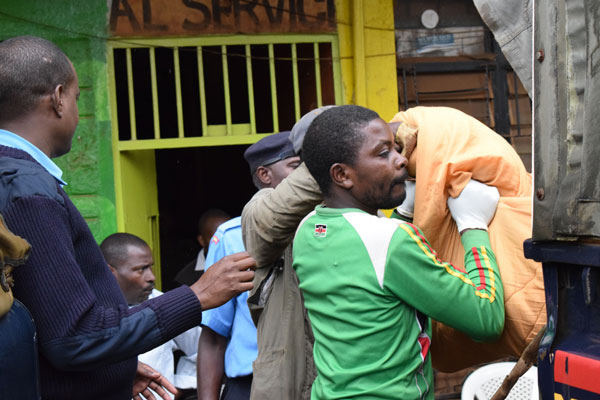 Fans are in shock following the sudden death of a celebrated Zimbabwean gospel musician who is said to have taken his life on camera.

Media reports indicate that Pastor Richard Nhika had a fight with his girlfriend who goes by the name Nomatter before he ingested cotton pesticide in a bush.

The 38-year-old who was a pastor at Apostolic Faith Mission was rushed to a medical facility in Harare where he passed away the following day.

In the video, Nhika is heard proclaiming his love for the lady while trying to explain why he had to kill himself.

“I will always love you Nomatter, which is why when I saw you I never insulted you or said anything bad. I have decided to die next to this tree so that everyone can see that this is real poison will always love you and thank you for taking away my life.” he said while drinking the pesticide.

Keep On Keeping On

Sunset: Look for Beauty Every Day

Ron Kenoly Is Here Finally For The Big Concert!!!