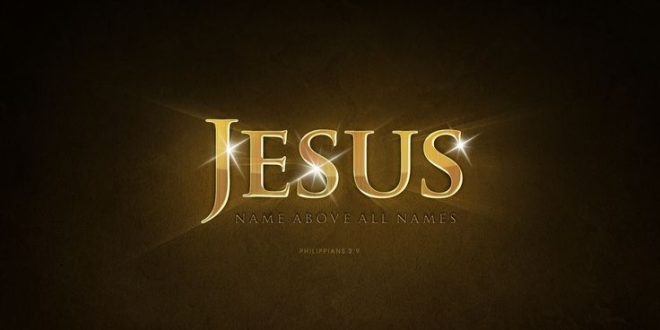 Just the mention of Jesus’ name led to the miraculous healing of a Muslim woman who had been bedridden for a year. 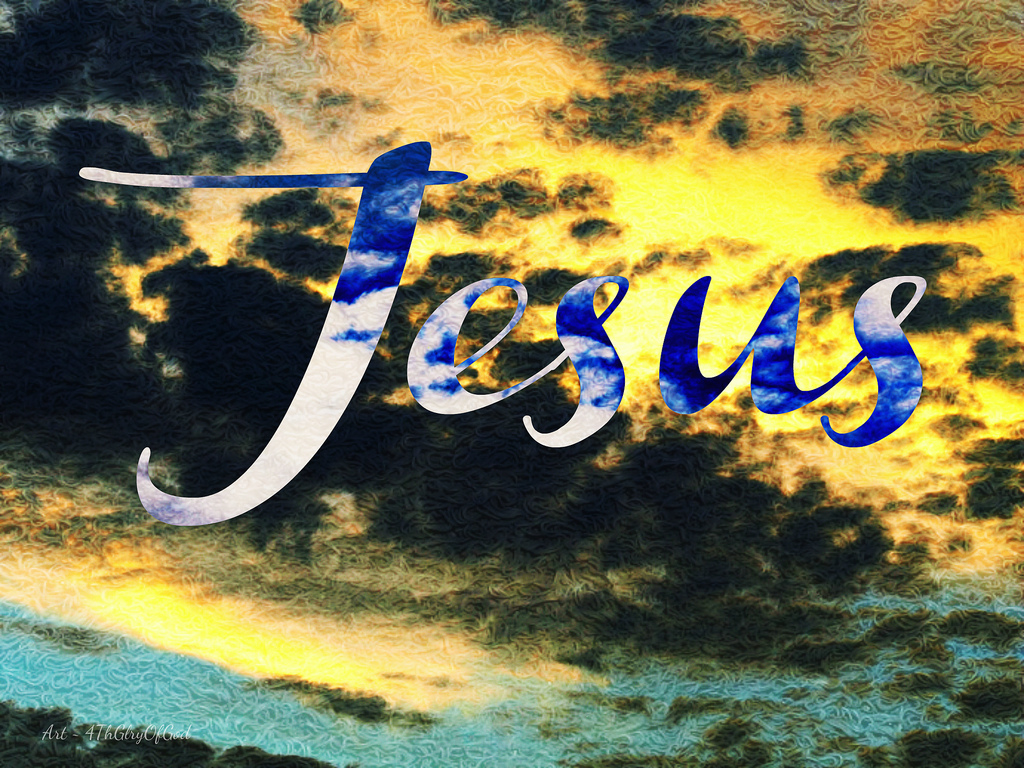 The testimony was shared by a young newly baptised Christian convert named Nizar to an American missionary couple in Berlin, Germany, according to God Reports.

Nizar said the woman who was miraculously healed was the wife of his uncle who had little money and could not afford to send his wife to a hospital.

The wife was afflicted with a painful back problem which prevented her from getting up from her bed for about a year. Her weight had also ballooned to 220 pounds, making it even more difficult for her to move her body. 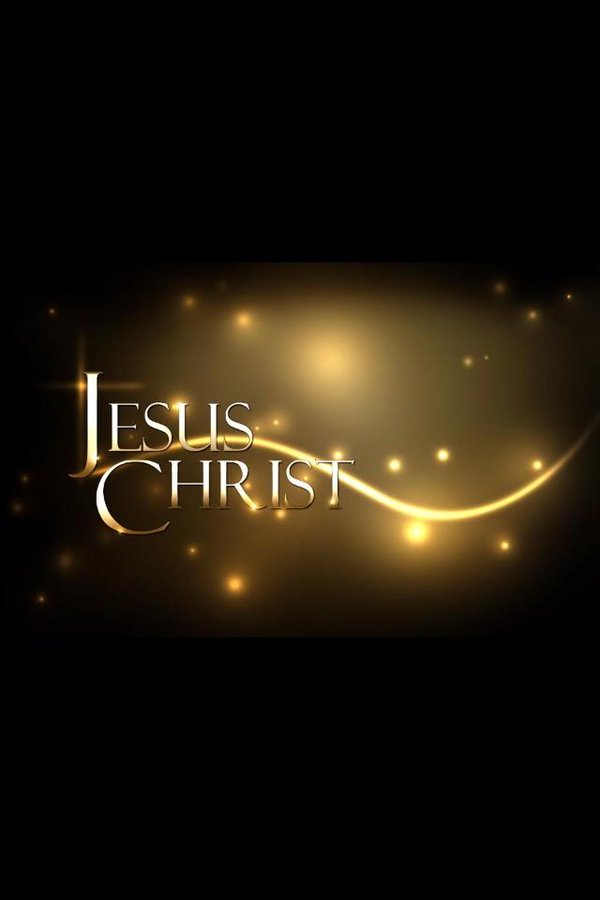 “My uncle was really lost, he didn’t know what to do,” Nizar said.

One day, with his wife screaming in pain, Nizar’s uncle cried out to God in desperation. “What do you want from me? Why am I suffering like this? Why do you let life hit me like this, break me like this?” he asked.

Suddenly, the man heard a voice from above that said: “Go to your wife and pray in the name of Jesus Christ. Put your hand on her back and she will be healed.”

Nizar’s uncle was stunned. He jumped up and rushed into the room of his ailing wife. 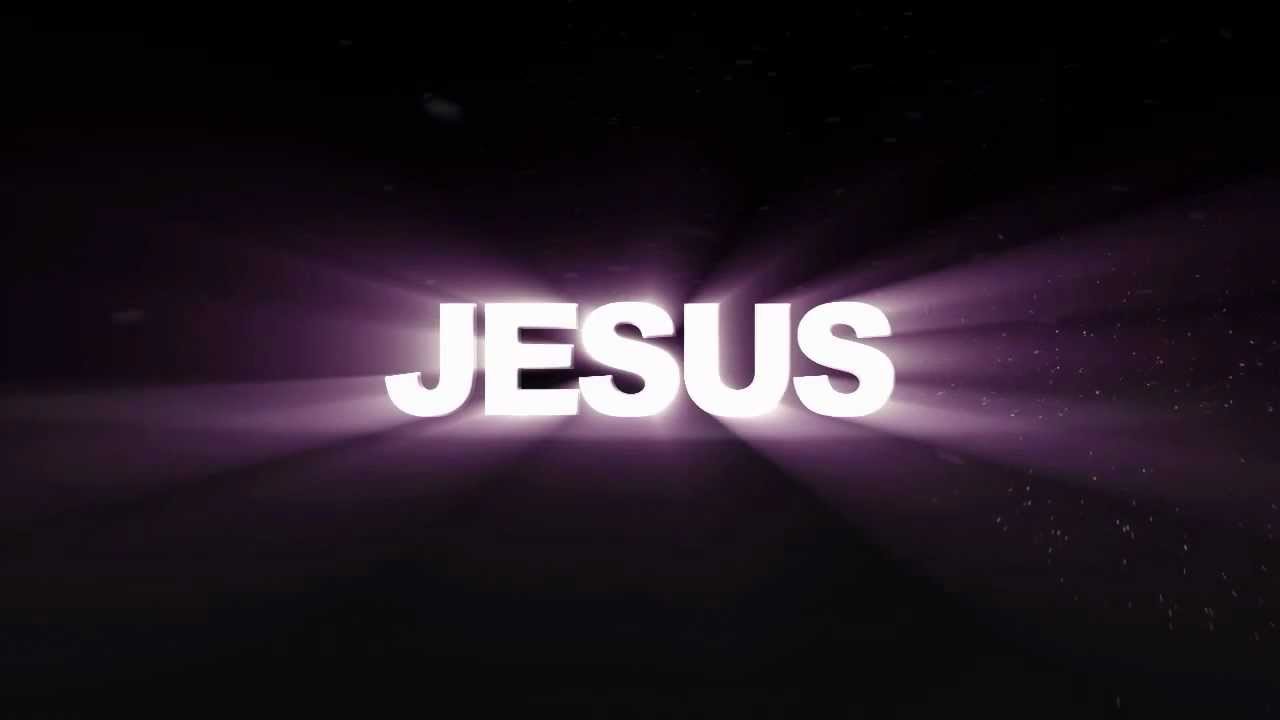 “What are you doing?” she asked.

He then placed his hand on her back and prayed: “In the name of Jesus Christ…”

The effect was immediate. His wife thought he had stabbed her as she felt like a piece of hot metal pierced her back. But it was not a knife that penetrated her back; it was the healing power of Jesus! 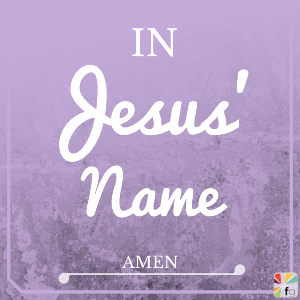 Suddenly, after her husband prayer, she stood up and walked—feeling no pain to everyone’s surprise.

She then went to see a doctor who checked her back and had it X-rayed. The doctor said something happened, but could not explain it.

“After this my uncle’s faith is so strong he can’t speak of anything except Jesus,” Nizar said.

To All Who Feel Powerless Against Sin And Bondages, Here’s A Message For You

Where Is Holy Spirit When My Heart Shatters to Pieces?

When We Dare to Let God be For Us