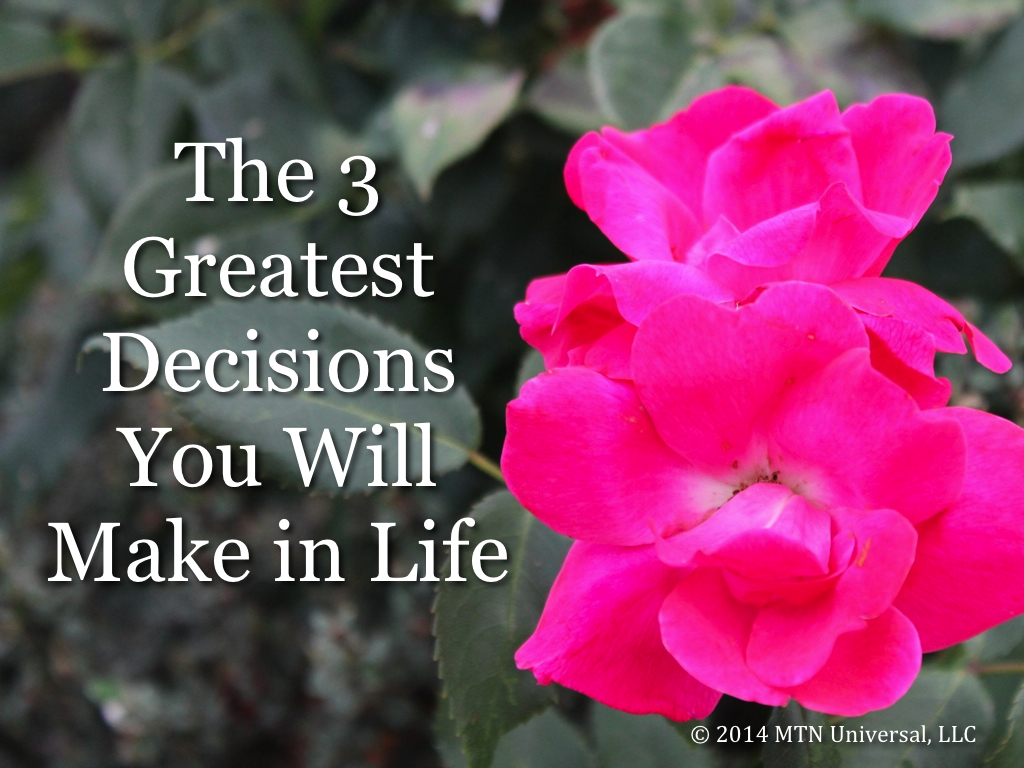 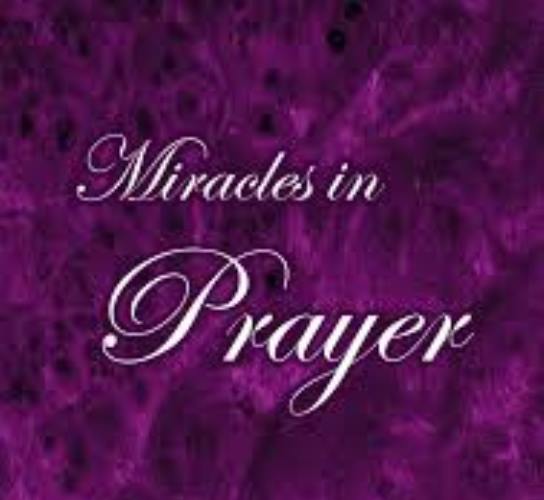 A neighbor left his keys in the ignition of his new truck and then locked the doors. He tried everything to get the keys out including phoning the local tow company who tried all their tools to get in. When he was asked if he had “Onstar” (the feature that allows the vehicle to be unlocked via satellite) he said that he thought it had expired.  He phoned Onstar and found out that it was still active. They then tried to open the locks but nothing happened. By the time the tow truck operator had tried all his tools he had inadvertently pulled the linkage off the locks so Onstar wouldn’t work.

Finally he had the truck towed to the car dealership and they got in.

Isn’t it just like prayer? We try everything else first instead of praying first.

My prayer for you this week: 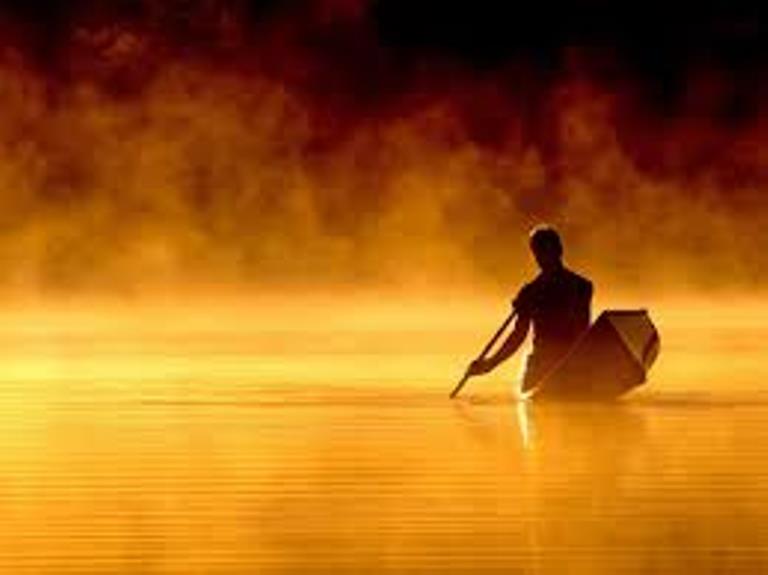 Father, you said in Proverbs 9:10, “The fear of the LORD is the beginning of wisdom, and knowledge of the Holy One is understanding“.

While reading through the book of Joshua, I read a verse that I have been reflecting on many times since then. The Israelites had entered the land of milk and honey and had destroyed several cities with all their inhabitants. The kings surrounding them were very frightened and met to plan a strategy against the Israelites.

One group of people, called the Gibeonites, decided to deceive the Israelites by pretending to be from a distant land. They asked Joshua to make a treaty with them – offering to be Israel’s servants rather than be killed. It sounded like a very good offer. The Israelites fell for it and signed the treaty.

The key verse that impressed me was, “They did not inquire of the Lord.” (Joshua 9:14). If they had asked the Lord for direction before they made the decision, they would not have been deceived. But they choose to rely on their own wisdom instead. 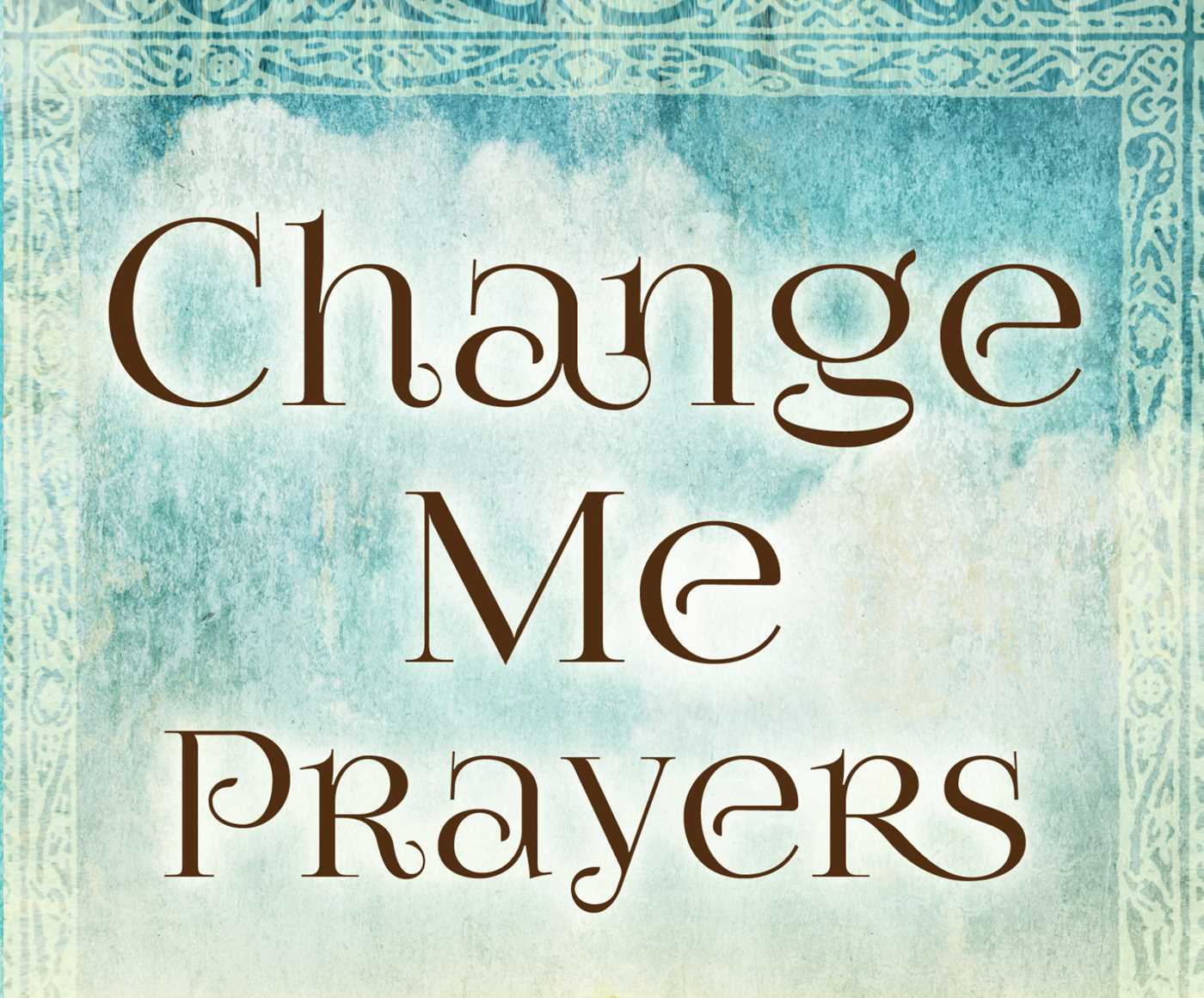 Because they did not “inquire of the Lord,” they unwittingly broke a very important command that God had given them: to kill all the ungodly people in the land they had conquered so their people would not be infiltrated by the ungodly thinking and living of people who worshiped idols.

With the passing of time, as they married and inter-married, the Israelites began worshiping the gods of the Gibeonites. They drifted from their love and obedience to their God (the only true God). The grandchildren of this generation no longer followed the true God all because their fore fathers did not “inquire of the Lord.” One bad decision can greatly affect many generations thereafter.

Father, please remind us to check with You before making decisions. Our decisions affect so many people. Thank You! Amen.

Set! Bahatis White Wedding With Baby Mama Diana, To Be Held At KICC