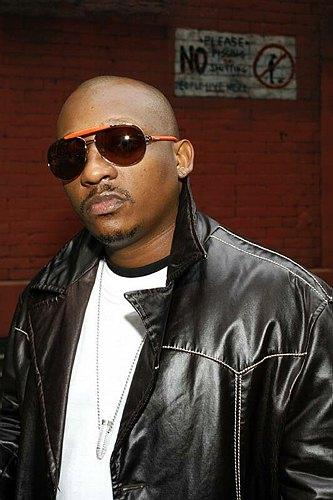 Kenyan rapper and musician bamboo aka Abraham Kimani has made public his fiancee whom he claims is a former satanist who has been to hell. 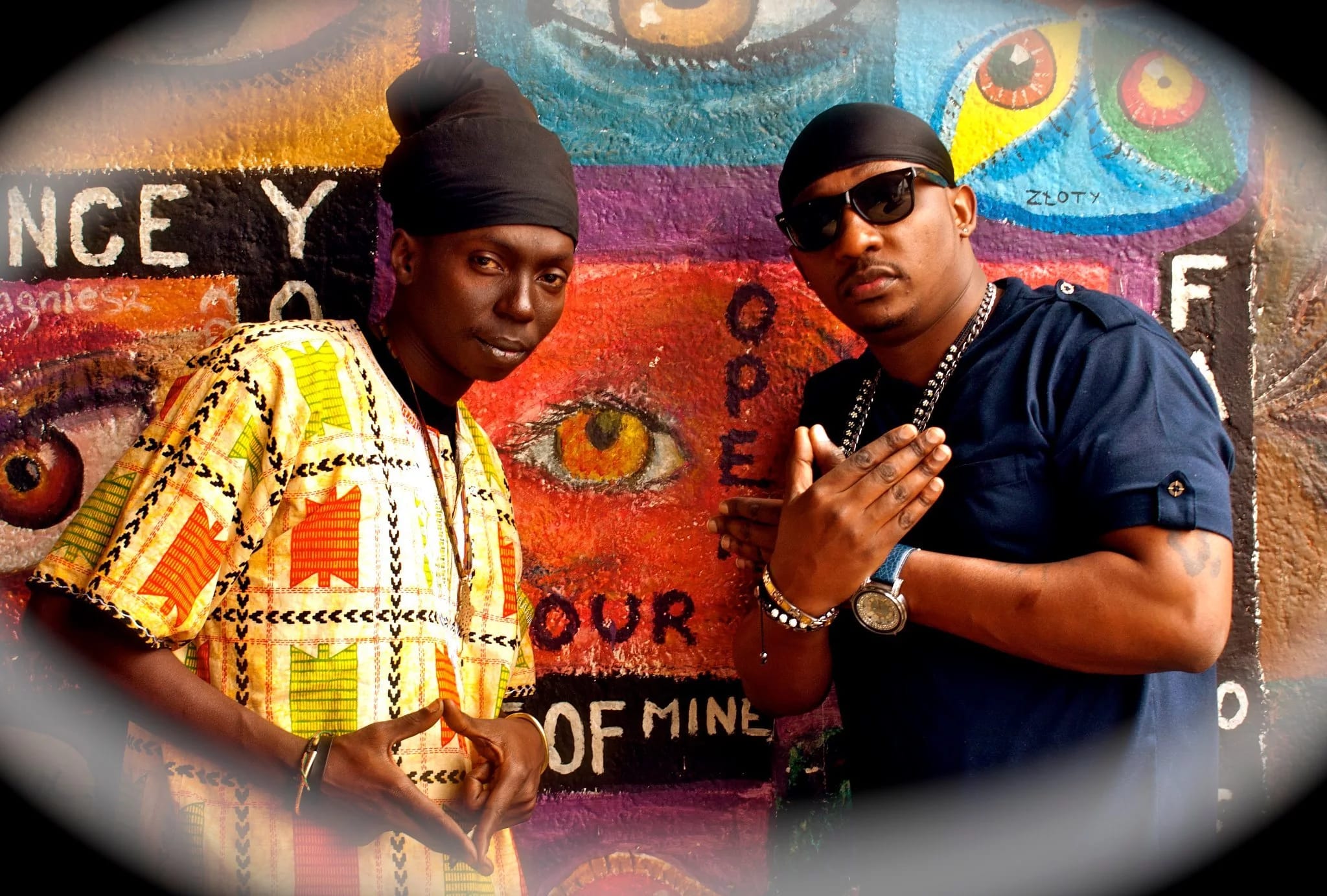 Bamboo made the shocking revelation on his Facebook page on Friday, December 23.

The rapper said God had sent to him to Uganda where he met his fiancee an evangelist named Erika.

“Chameleon of Uganda initiated her and took her to the source of the nile by force. He got into a boat with her and his assistant who was steering the boat,

“Chameleon then dropped two eggs into the water, recited an incantation and a whirlwind came with a fish big enough to fit 30 or so people came and opened its mouth,”Bamboo posted. 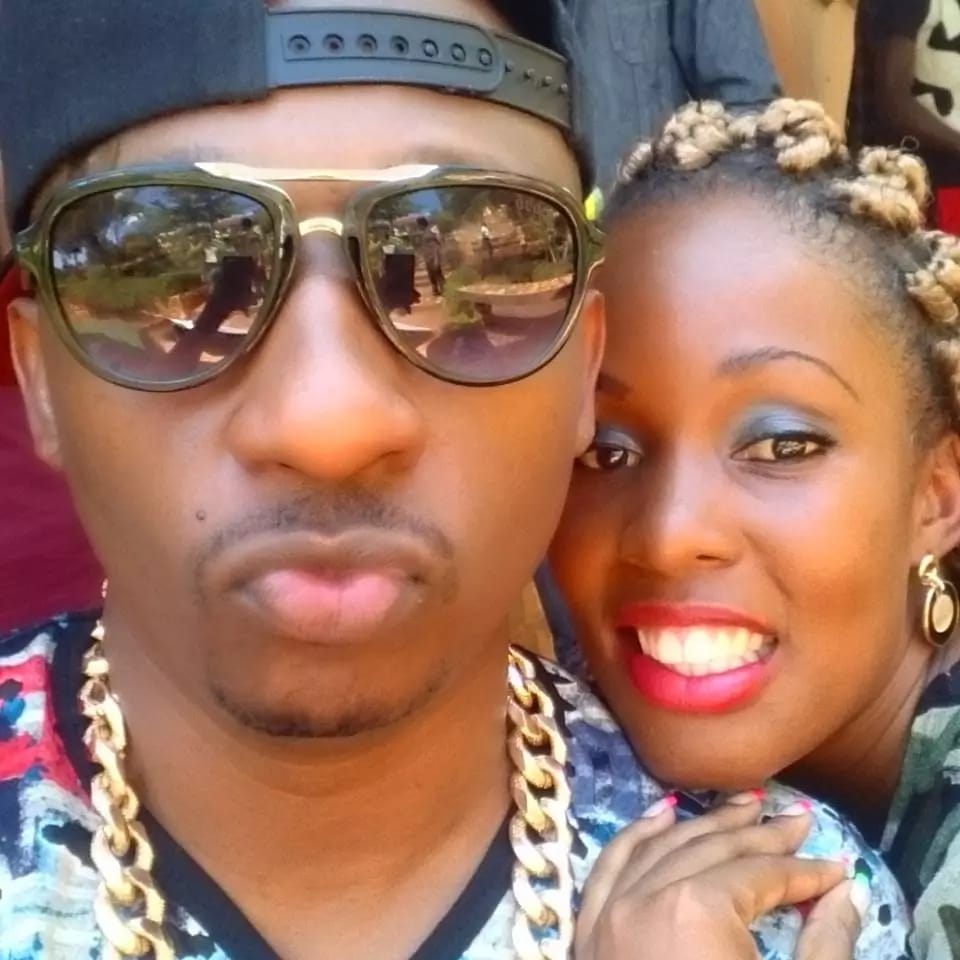 In his post Bamboo said a big fish swallowed Erika and sent her to hell where she met satan and experienced horrors unimaginable.

“When Erika entered the fish, she was so afraid that she fainted. When she came too, she found herself on a red carpet, before the throne of lucifer himself. She describes lucifer’s kingdom as a blistering hot place,” Bamboo said. 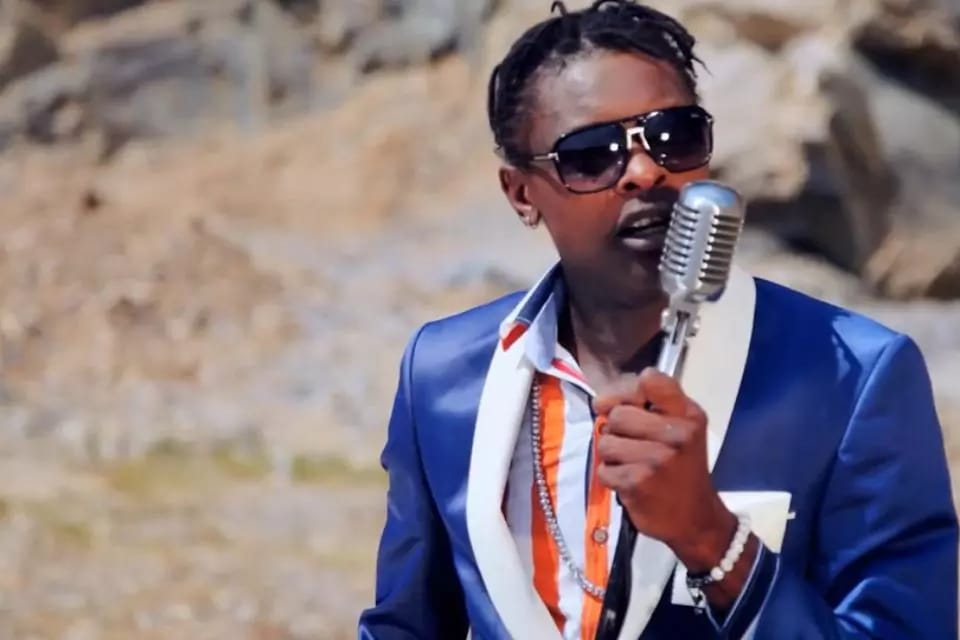 So the Lord sent me to Uganda where I met this beautiful evangelist Erika who is now my fiance..
She wrote a book with her uncle, Evangelist Patrick Wandera about her life. Her grandmother was a witch, so Erika found herself dedicated to satan at a very tender age.Exodus: 22. 18.” Thou shalt not suffer a witch to live.” If you see God Himself telling his people that witches should not live, you should have an idea of the destructive power they wield and how many lives they destroy and destinies they steal. Erica Belinda speaks about how Jesus rescued her from hell and how she got born again. Zechariah: 9. 11. “As for thee also, by the blood of thy covenant I have sent forth thy prisoners out of the pit wherein is no water.” Some time after her childhood initiation, Chameleon of Uganda initiated her into a higher level of satanism and took her to the source of the nile by force. He got into a boat with her and his assistant who was steering the boat. Chameleon then dropped two eggs into the water, recited an incantation and a whirlwind came with a fish big enough to fit 30 or so people came and opened its mouth. (Such creatures exist, study the book of Jonah)Jonah: 1. 17. ” Now the LORD had prepared a great fish to swallow up Jonah. And Jonah was in the belly of the fish three days and three nights.” Chameleon jumped in with Erika completely terrified at what was happening to her, the huge fish swallowed them up and took them down to the entrance of satan’s kingdom. When Erika entered the fish, she was so afraid that she fainted. When she came too, she found herself on a red carpet, before the throne of lucifer himself. She describes lucifer’s kingdom as a blistering hot place. Satan was sitting on a throne on the top of what looked like a pyramid, (the same pyramid seen on the U.S. One dollar bill) and behind his throne was a giant eye which provided the only light in that place. Satan is the prince of darkness, when we hear about the darkness that surrounds him, we often take it for granted but this is a true story. Satan’s face was very white, like a white wall, his teeth are like those of a dog’s, the front half of his head is bald while the other half behind his head has long black hair which extends down his back. The bald part has two horns on either side of his forhead. His fingers have long terrible looking black nails or claws, his eyes are bloodshot red, a tail stretches from behind him, like the tail of a lion. satan was eating a human hand and drinking human blood. The Bible confirms this in Genesis, God told Adam, from dust he came and to dust he shall return, and God told the serpent that dust shall he eat all its days.Genesis: 3. 14. “And the LORD God said unto the serpent, Because thou hast done this, thou art cursed above all cattle, and above every beast of the field; upon thy belly shalt thou go, and dust shalt thou eat all the days of thy life:” A fallen angel was at his side eating human flesh and drinking human blood. satan told Erika that she would be his slave for the rest of her life, but seven years later Jesus set her free.The saddest thing that can happen to a human being is to die and then find out that life is spiritual when it’s too late. Satan is real, witchcraft is real but Jesus is also real, so is God the Father and so is The Holy Spirit. Hell is very real and most of your favorite international superstars/celebrities/politicians have sold their souls to satan for money, fame and power. I’m willing to take the insults from people so that atleast one of you escapes the flames of hell. Mark: 8.36. For what shall it profit a man, if he shall gain the whole world, and lose his own soul? – If I just wanted to be a superstar I would’ve sold my soul to the devil years ago but what would it profit a man to gain the whole world and lose their own soul?
It is not my job to persuade you, it is my job to inform you. What you do with that information is entirely upto you. Jesus is real! Rejecting him is the worst decision you can ever make.
For details on how we can come minister at your church for conferences or services feel free to inbox me directly or email me at Bambooafricanbantu@gmail.com

All speaking arrangements are absolutely FREE OF CHARGE.
1 Corinthians: 1. 18. For the preaching of the cross is to them that perish foolishness; but unto us which are saved it is the power of God.

This gospel of the Kingdom will be preached to the ends of the earth, and then will the end come.
Jesus is Lord.
Shalom.

The Day Kanyaris Child Sired By Mistress Died, Was God Punishing Him Or Was...

Why Are You Trying So Hard?

Mr. Seed Before Music Fame, What He Was Doing Before He Began Music