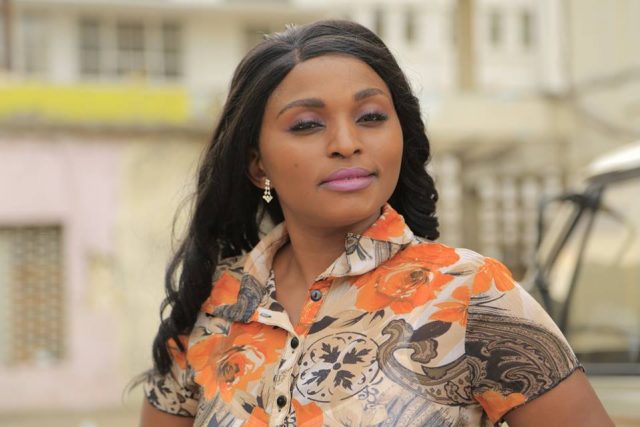 Bahati’s new signing to EMB records Rebecca Soki is a down- trodden woman but not broken.

Life has thrown every possible curve ball, but she has emerged stronger. During her career as an artist, her music was stolen at one point and after ingesting milk, got poisoned. 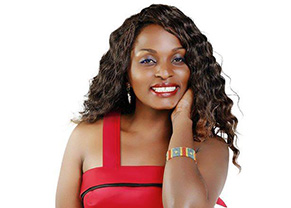 She revealed how after coming back from a trip from Dubai she found milk in her house and decided to drink it, but it was poisoned.

Despite seeking medical help, she continued to vomit blood for one and a half years. The condition left her unable to sing and fend for herself.

Jumping from one problem to the next, the pretty singer was forced to go back to her home country Congo, after living in Kenya for seven years.

The God of Second Chances

“Use Me Lord”, Mercy Masika Tells Of Her Journey Yearning To Serve The Lord...