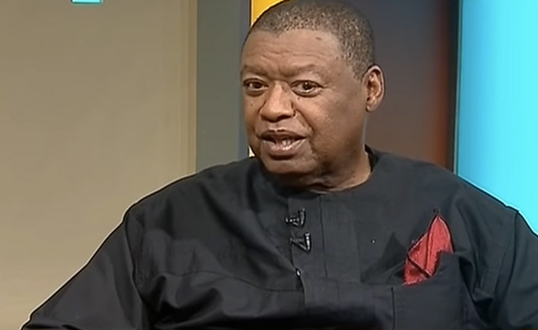 Award winning praise and worship leader Dr Ron Kenoly touched down at the JKIA on Wednesday, December 14 and is set to perform at the Gospel Extravaganza which will be held at the KICC grounds on Saturday. 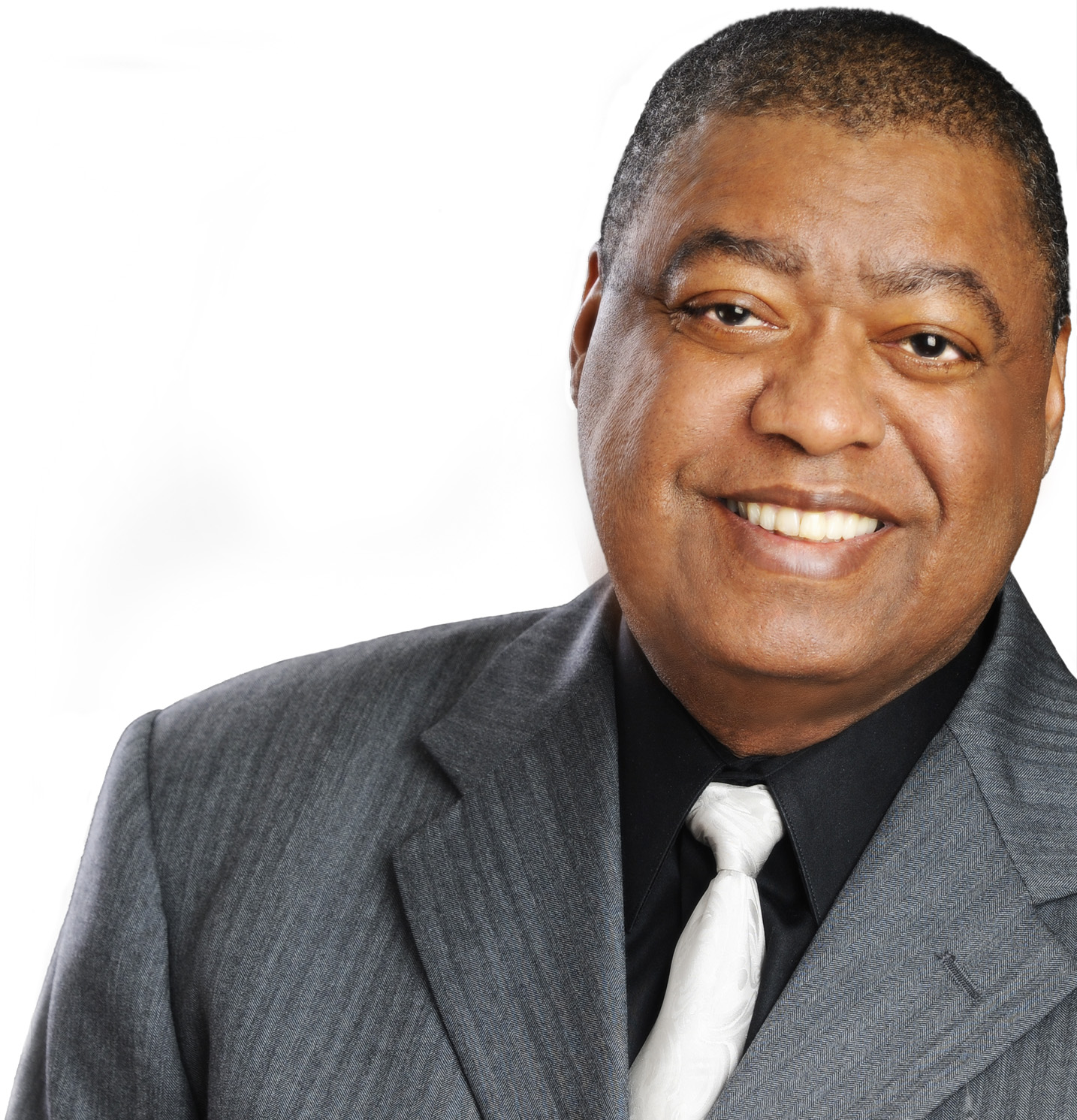 eDaily caught up with the veteran musician, who spoke candidly on his thoughts concerning contemporary gospel music.

Dr Kenoly has written numerous gospel songs with his journey in music dating back to 1975. 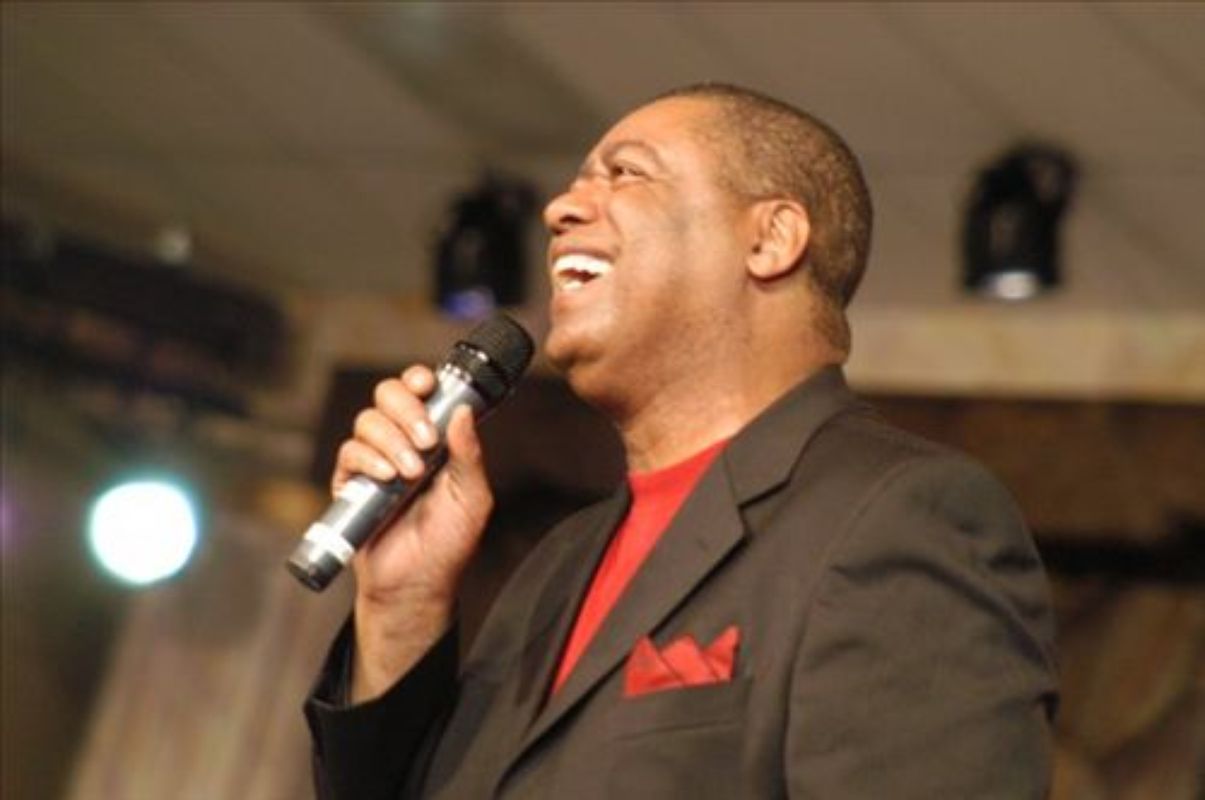 His journey was not a smooth one though as he attested that his style of music was not as per what was the norm in the churches back in the 70s, therefore experiencing a period of rejection before praise and worship was globally accepted.

“I was writing songs directly out of scripture. There were not songs about going to heaven, songs of going up the rough side of the mountain or songs of waiting until I’m going to see the sweet by and by; they were songs about authority of the believer, power in the spirit, walking in joy, peace and truth and love. That’s what my music was about and even the style of the music did not fit into the general scene,” he told Citizen Television’s Power Breakfast host Joey Muthengi.

On secular beats being used to create gospel songs 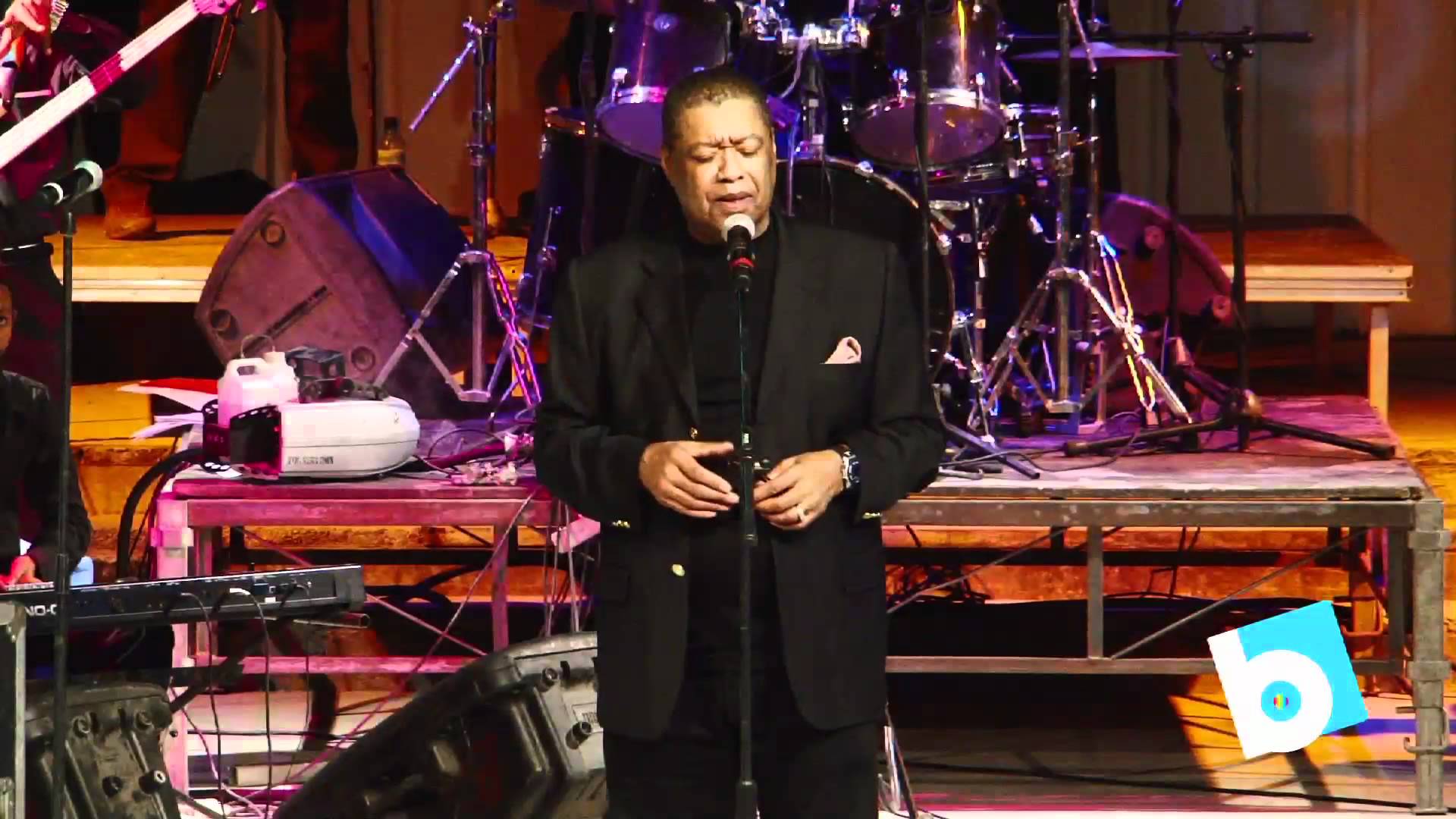 Dr Kenoly did not have a problem with artistes using secular beats to create gospel songs, stressing on the lyrics as the questionable factor in some of the urban music played.

“I don’t have a problem with that. Music is a creative art and who created the arts? Our heavenly father- he created everything. Now what people do with some of the lyrics that they put behind certain music, that’s questionable but as far as a beat or genre or something like that, the scripture says lay everything that has a beat praise the father, praise Yeshua so I don’t have a problem with that at all so whether it’s a blues sound you need or a pop sound you need so what, it’s all music,” he explained.

Kenyans After Rev. Kathy Kiuna, This Is After She Prophesied A Car For Everybody...

Blasphemy As Which Doctor Says She Never Misses Church, Is Said To Be Richest

Unique Wedding Of 200 Brides Taken To Church On A Truck And They Are...

The Mystery of Heaven