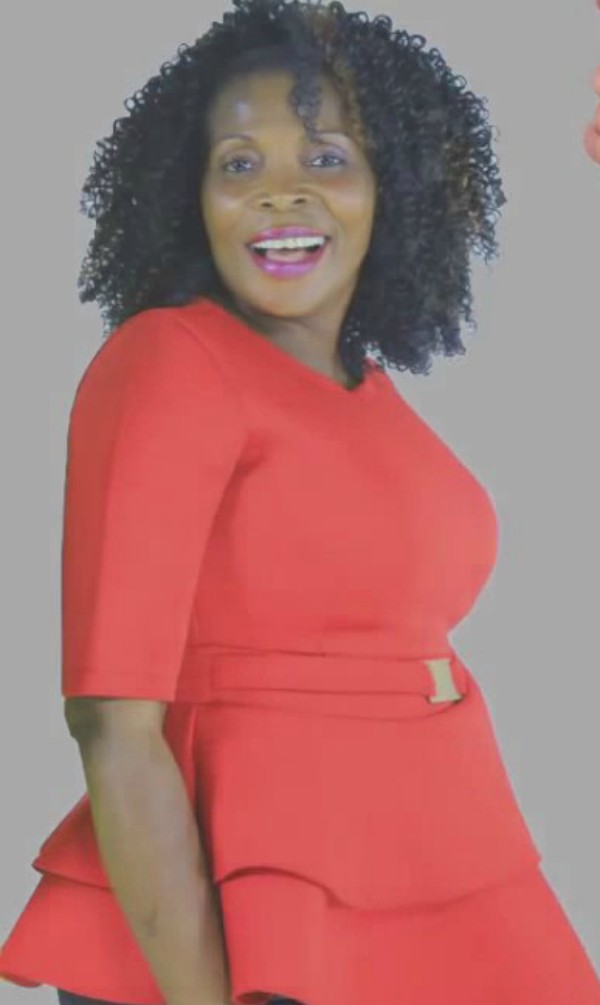 Rose Muhando is relocating to Kenya from Tanzania permanently. The singer has made the decision after her gospel career starting going down  after decades of dominance.

It is being rumoured that a Tanzania Pastor is the reason why she has made the bold decision.

Muhando has been on the social media that she has been unwell for sometime which has affected her music career.

The song bird who has been the top gospel singer and the best unrelenting for decdes in East Africa and the continent, is one of the popular and established singers. With her music being appreciated all over East Africa.

Her scintillating music and dancing moves has made her rich and famous all over East Africa from her financial harvest.

Her life has been nosediving in high speed after having tragedy after tragedy.

After word went round that she procured an abortion, of which she admitted after falling pregnant, but claims she did so because the doctor advised her to do it for health issues.

After that she had a snake bit which was so mysterious. The snake was said to be in her compound and she got to her house it struck her. The snake bite was too bad after which she was admitted to hospital.

After that she was so ill that she can’t perform with mysterious rash that made her itch a lot which made her not to go for her performances.

But, she was too quick to dispute the claims that she was sick and said that it was people in the media people publishing false rumours.

Then came rumours that she had been bewitched after which she has been unwell. She said;

“I am very healthy. That explains why I am able to attend far-off meetings. Our media sometimes reports nonfactual information,” she said.
Muhando has now indicated that she wants to move to Kenya permanently due to a Pastor who financed her first music brouging her to limelight and to her fame.
The Pastor wants to be paid in kind as in he wants Muhando to be her side plate which She has refused. According to her the Pastor now demands sexual favors from her and she is not interested in the story.
All this has prompted her to make the decision to move to Kenya permanently because the Pastor has said he will kill her. He has been using Tanzania authorities and police to harass her, it causes her not to have peace and interfering with her businesses.

Muhando says because she can’t give in to the pastor’s demands, she will relocate to Nairobi to continue producing her music and serving God.

7 Reasons Why You Should Get The Tecno Phantom 6s Now

Without This Element, Your Prayers Will Lack True Power