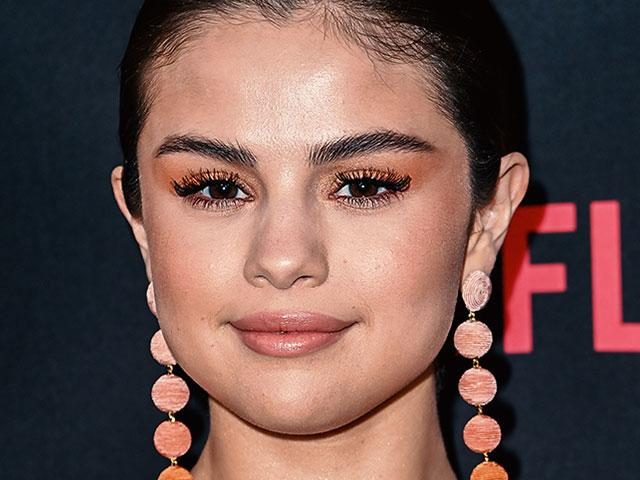 Selena Gomez has opened up about her faith journey in recent months, on and off the stage.

She attends Hillsong Church and reportedly looks up to Pastor Carl Lentz for advice and help in her life, according to Charisma News.

Elvis Duran and the Morning Show just interviewed the actress and singer. 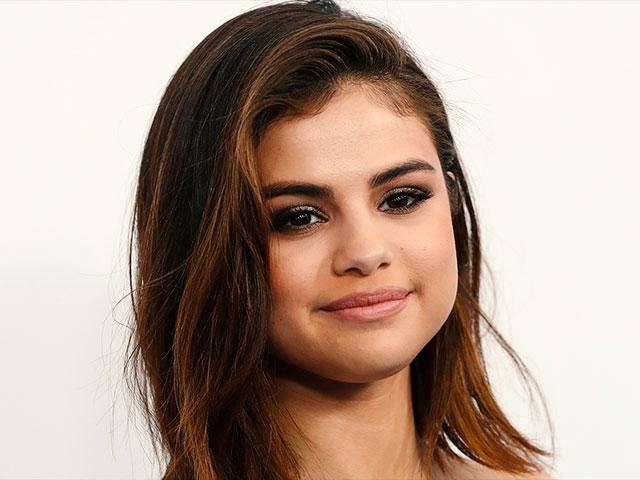 Their conversation centered around Hillsong NYC and the lead pastor, Lentz, who has ministered to a growing number of stars over the past few years, from Justin Bieber to NBA star Kevin Durant of the Golden State Warriors.

Selena told Duran during her interview that she values faith and vulnerability.

“I haven’t really been all over the place lately and that’s kind of intentional. I think it’s important to balance out where I am, and I’ve been doing this for a really long time, and my sanity has meant everything to me, and a lot of that is my faith,” she said.

“I took 90 days off, I went away, I was very vocal about it because to me, where I get my confidence is my vulnerability. I can’t sit there and pretend that everything is good because I’ve done that for years, and it doesn’t really work for me.” 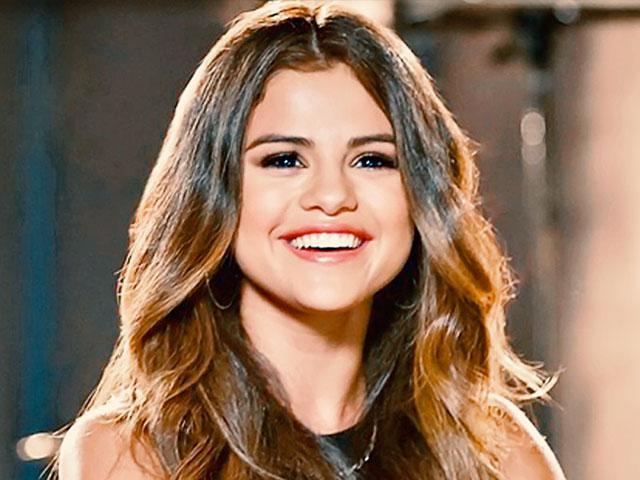 “I have such a heart for people…I wish I could save everyone,” she added.

Gomez also put a worship song on her last album and sang with Hillsong Young & Free at a concert in Los Angeles.

At the concert Gomez said, “Tonight is more than a concert.”

“I wrote this song about the one thing that holds it all together for me even when I can’t bear to do it myself,” she continued. “The song is called, ‘Nobody.'”

The second verse of the song refers to her struggles, and the hope she’s found through God’s love for her.

“No oxygen, could barely breathe
My darkest sin, you’ve raised, released
And it’s all because of you, all because of you
I don’t know what it is, but you’ve pulled me in
No one compares, could ever begin
To love me like you do
And I wouldn’t want them to”

After Being In Come We Stay Relationship, Now Bahati Is Planning To Marry, Settle...

These things Happen When You Drink Water , Lemon And Honey