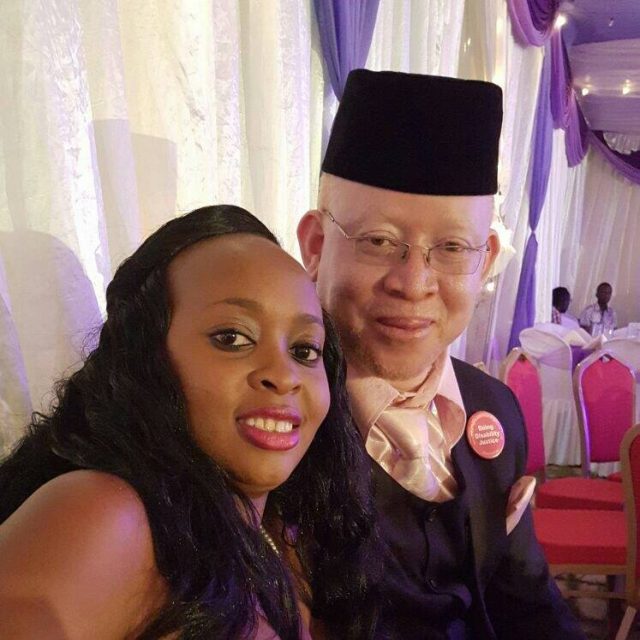 Nominated Senator Hon Isaac Mwaura and his wife Nelius Mukami Mwaura lost two of their triplets, a boy and a girl. The triplets had been delivered prematurely.

The legislator and his young family were left with a hospital bill in the tune of Sh11.2 million to offset. Having defected from ODM and losing in the Jubilee Party primaries, Mwaura was left in the cold and he was not sure how he would save himself from the political oblivion.

The Senator has since praised President Uhuru Kenyatta for saving him. Kenyatta later nominated him to the Senate.

It has taken the couple eight months to openly show their son to the public. In a lengthy post on social media, Nelius said that he had to fight paranoia even after her son was already discharged from hospital.

Fix Your Eyes on the Future

Is it Okay for Christians to Get Tattoos?

Don’t Get Lost in Your Troubles