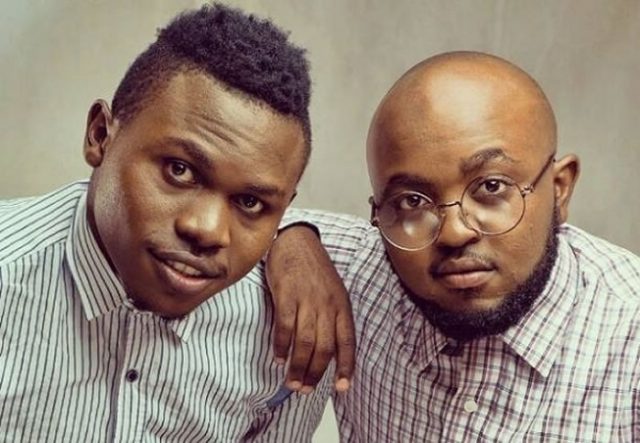 Fans of popular gospel group Kelele Takatifu are a disappointed lot after news of the group splitting made rounds on social media.

Moji stated that they had grown together and decided to part ways for now to concentrate on solo projects.

Moji added that he had already released a song Kuzitoka and that it was doing well on the charts.

The two made waves after their entry into the gospel music scene back in 2007 when they were at Chief Koinange High School.They are credited with infusing a unique style of song and dance into the gospel industry.

Famed for Bamba Mbaya, Ngori and Ni Msoo, the two were the winners of the 2016 group of the year at Grove Awards.

3 Things the Gospel Enables Us to Do

Prophet Believes He Is Filled With The Holy Spirit And Gets In A Lion...