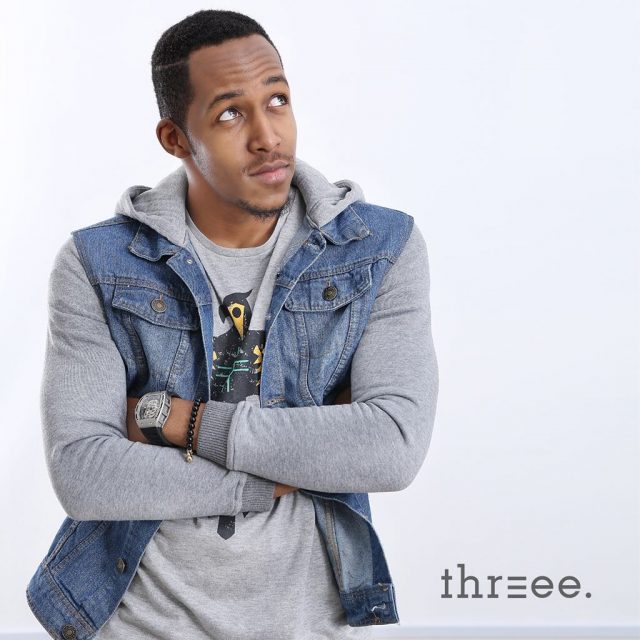 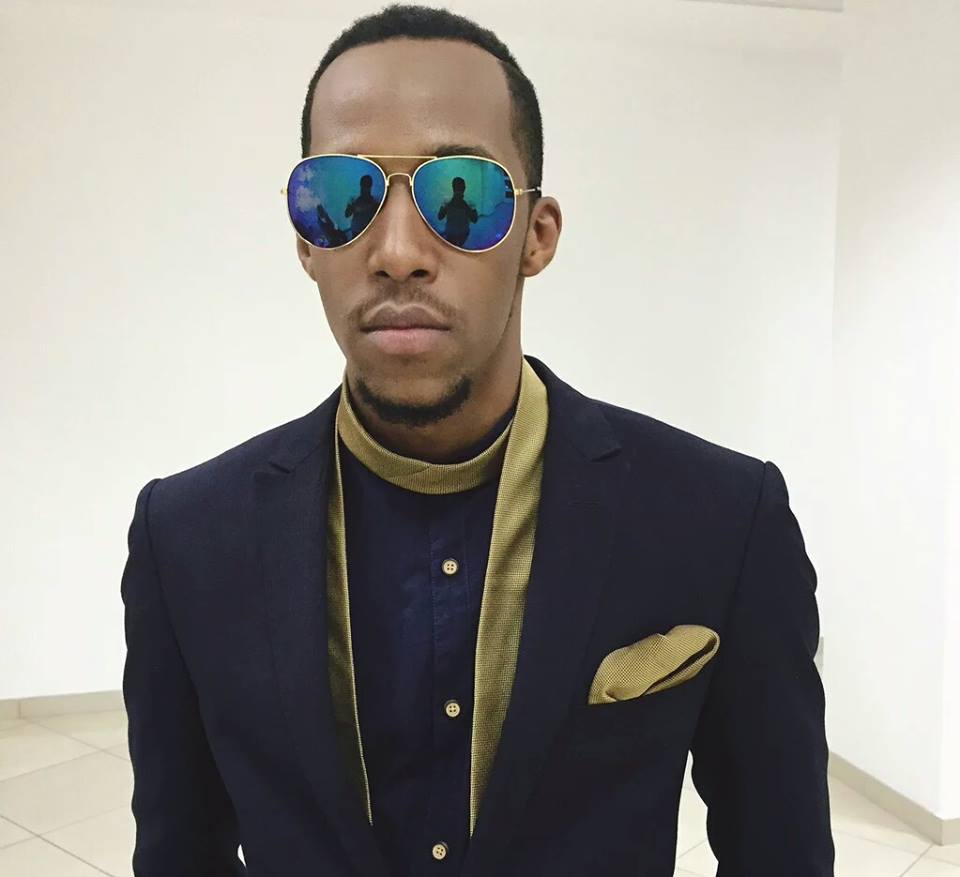 The lad who is not afraid to say what he believes in, has come out to tell several artistes to stop doing what he is referring to as “sinning.”

In an interview with a Tanzanian based website, Sultan, who is the ex boyfriend to Wema Sepetu, said that Diamond and bahati is among the biggest fornicators he has come to know.

He said as quoted by Dizzim; 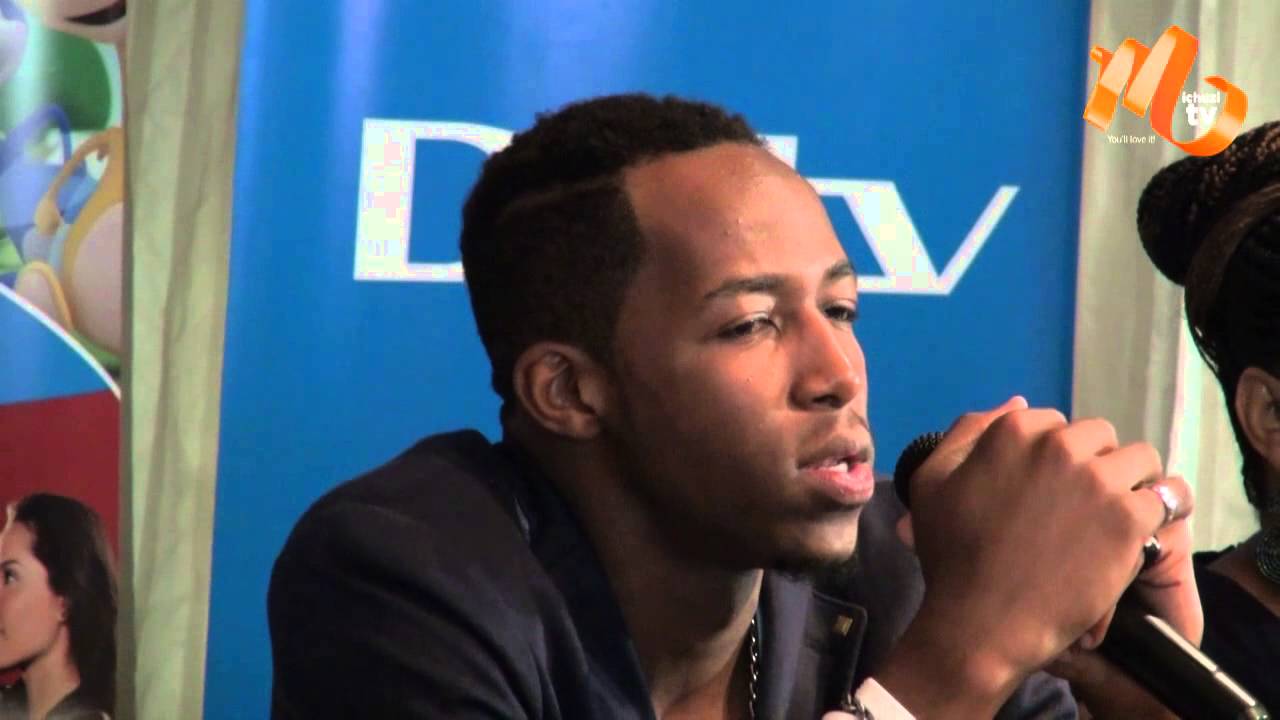 He went on to roast Diamond for having 2 kids before tying the knot;

Talking about him being an Imam’s son, Idris went on to say that he was doing all he can to get married. 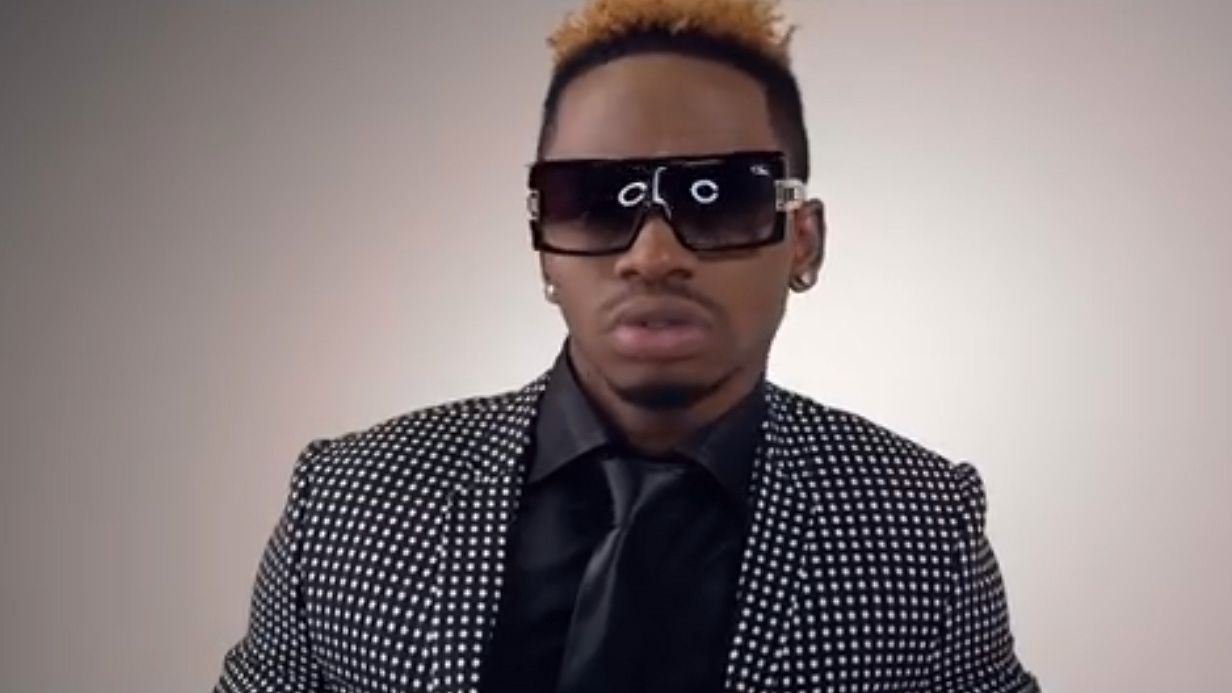 Rufftone And Daddy Owen, Award Winning Singers Are Mourning The Death Of Their Father...