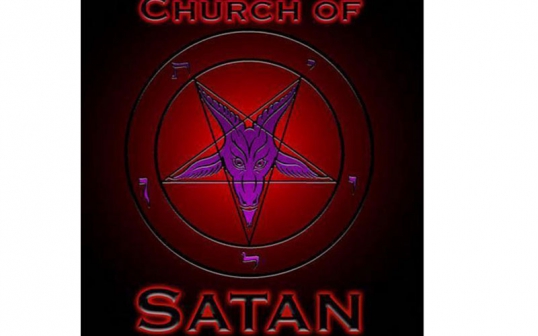 Church of Satan based in New York has denied that a man who has been asking members on various platforms Nairobi to join the Church.
Priestess Serena Malone, the administrator of Church of Satan responding to an email by this Writer to find out if anyone from the Church has been tasked recruit said no one has been given that task. 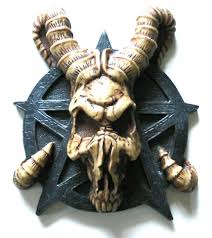 “We do not recruit. Never have, never will, this person has nothing whatsoever to do with the Church of Satan. If he is using any of our materials he is violating our copyrights, we also do not have branches, as we are one big international organization” partly reads the response.

This was accompanied website link that directs those willing to join the Church of Satan on the procedure used to recruit the members.
“Membership is considered a means of supporting the philosophy of the Church of Satan so we think that it is important for anyone considering joining to have read and fully understood at least two of our major text” part. 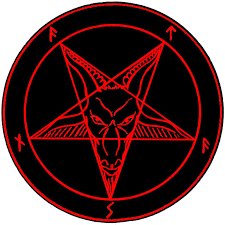 If you are an individual of limited financial resources, you can put the money aside piecemeal, and join when you have saved it up, it is answered.

But “We’ll still be here, and if it is actually important to you then you can do it. Look to your other possessions and expenses and we’re certain you can do this if it means something to you to become a member”

Minors are not allowed to join Church of Satan it is explained, unless your parents or legal guardians are already Registered Members, and you seek registration of your own free will.
“We don’t ask people to join—that is your prerogative, we simply supply the information that explains how you can affiliate if you so choose” it is directed. 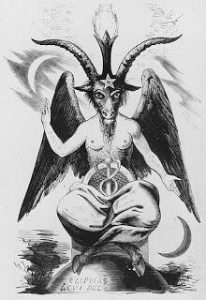 Sexuality makes into the top ten list of the frequently asked question in the site, others include ritual and ceremony and even holidays but the list keeps changing.

A reply on the Church’S thought about homosexuality explains that the Church of Satan has always accepted gay, lesbian and bisexual members since its beginning in 1966 that addressed in the chapter “Satanic Sex” in the Satanic Bible by Anton Szandor LaVey.

However those intending to join are warned Membership procedures are explained through the Church’s Affiliation page which should be read completely and carefully before anyone considers joining. 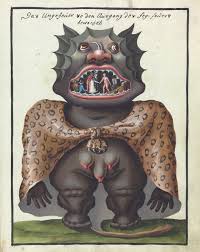 The “Mating Signal” is shorthand for the normal adult responses showing that a person might have an interest in you sexually.

The Church of Satan was created by our late High Priest, Magus Anton Szandor LaVey on Walpurgisnacht 1966 with the aim of being “openly dedicated to the acceptance of man’s true nature—that of a carnal beast, living in a cosmos that is indifferent to our existence.”

Musicians Who Have Ditched Secular For The Cross, Many Have Kept The Faith, Some...