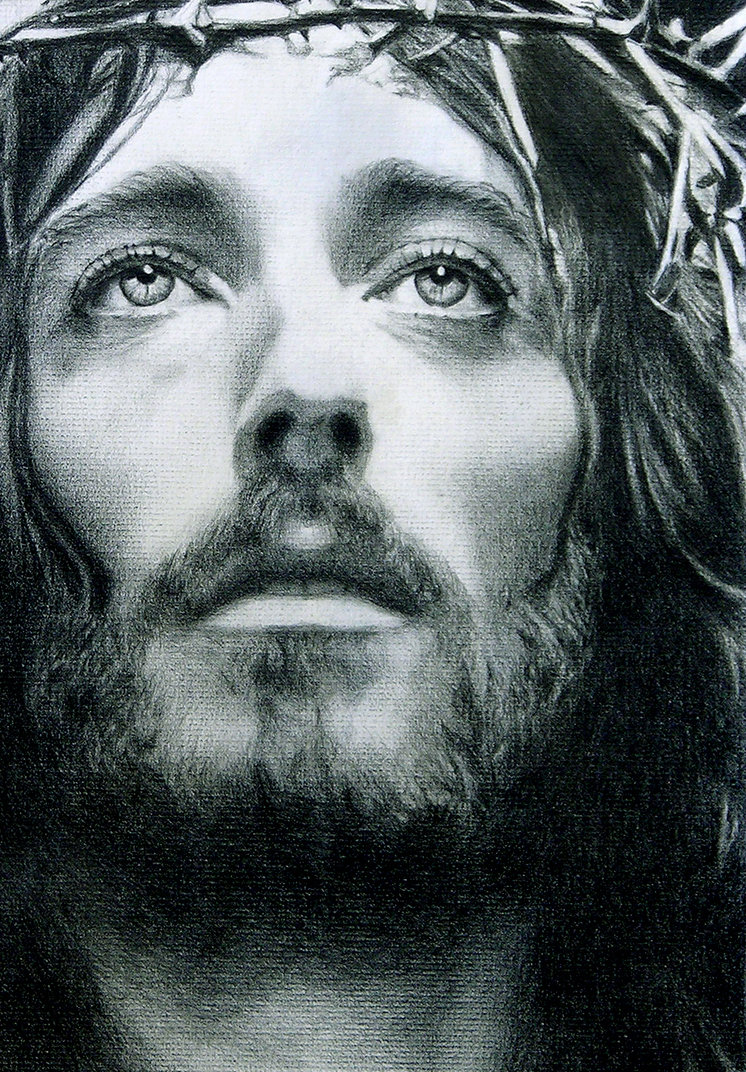 A tree stump resembling Jesus Christ was found in Eastern Argentina, in the province of Buenos Aires. Many locals believe that the stump is holy and it is now a popular tourist attraction. However there has been no confirmation from the Vatican that the strange tree stump is indeed holy.

Recently a tree bearing a slight resemblance to Jesus Christ shocked the citizens of a small town in eastern Argentina. 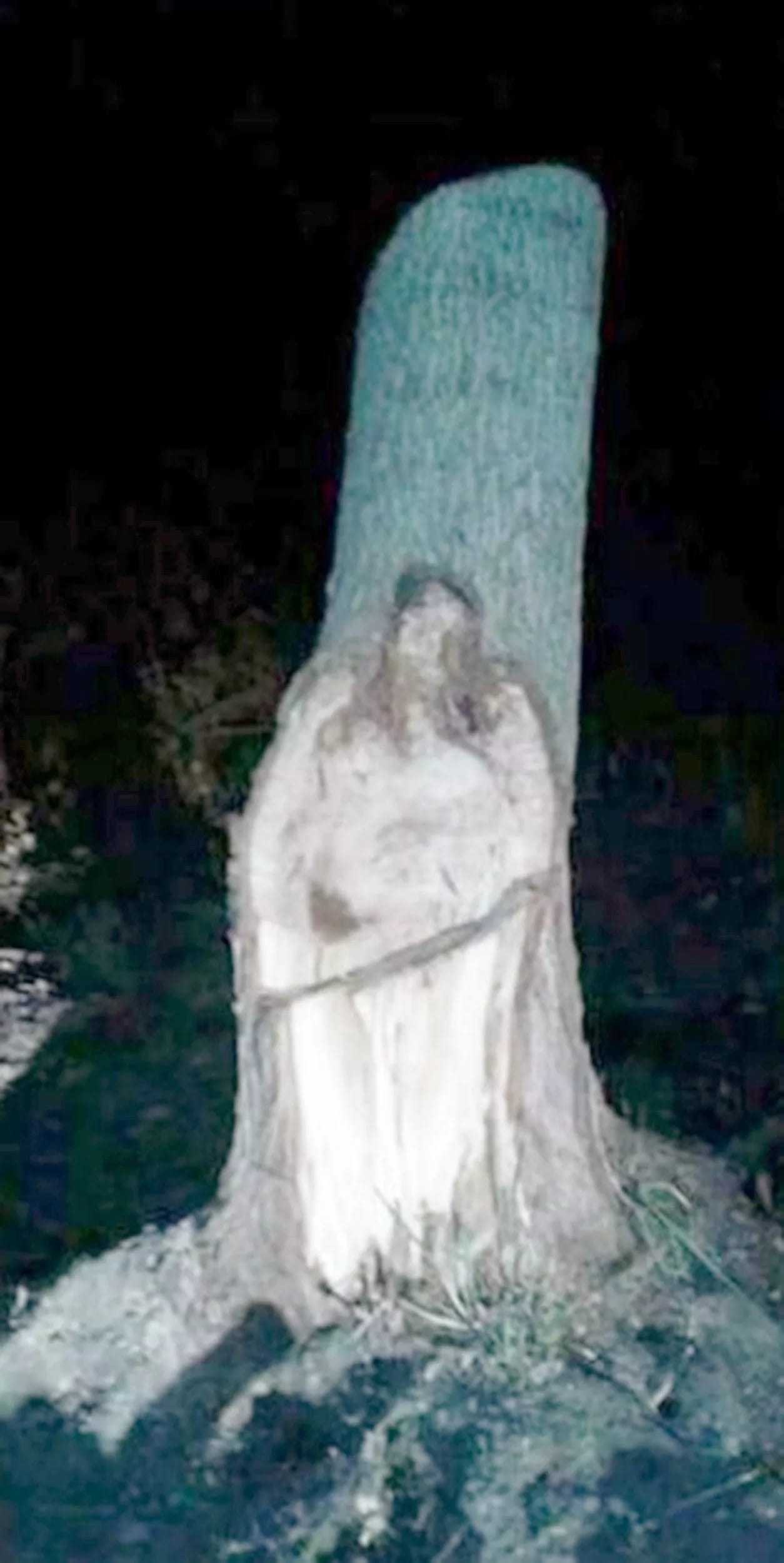 In the town of General Las Heras, a province of Buenos Aires, locals are convinced that the tree stump is blessed because it bears a shocking resemblance to the son of god.

A local townsperson Pablo Jose Fredes stated: “This is a strong image, you can see Jesus Christ in the tree and when you are standing in front of the tree you can feel something inside yourself.”

Another local Anj Velo added: “So many people of faith have arrived in the area in order to see his face and to pray in front of the tree and offer themselves to God in front of it.” 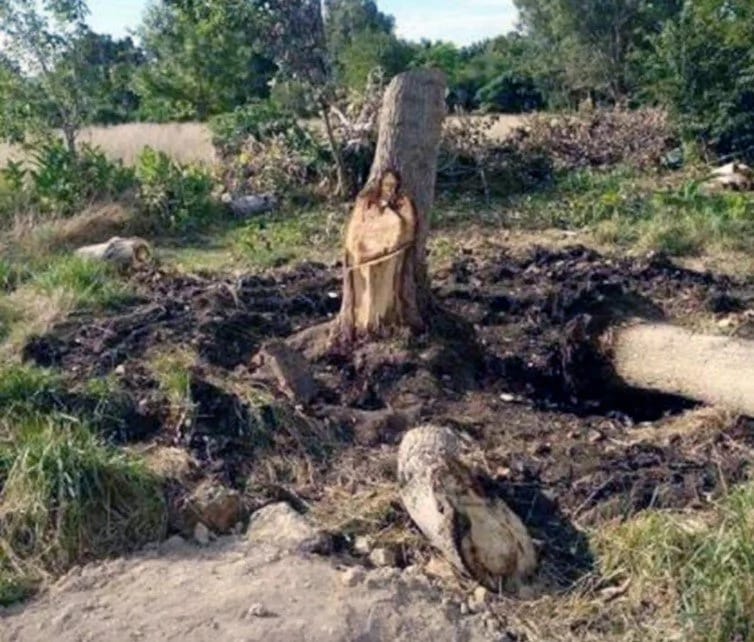 The tree was in a part of a town that was rarely visited, but after the photos of the Jesus tree went viral it became a popular tourist attraction.

There has been no confirmation from the Vatican stating that the ‘Tree-sus’ is a holy relic.

10 Prayers Every Wife Should Pray for Her Husband

“Lead Us Not Into Temptation”, Pope Francis Want This Prayer Changed