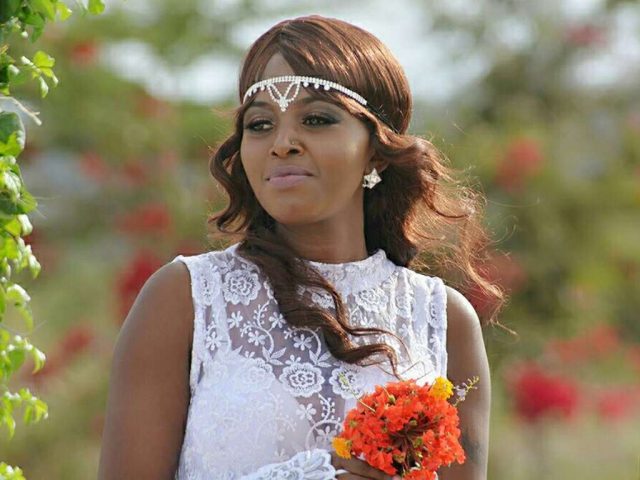 Its been two good years since Sarah Nanaa broke engagement from her fiancee after she realized that he was cheating on her with her best friend. Everybody felt really sorry for the gospel singer. 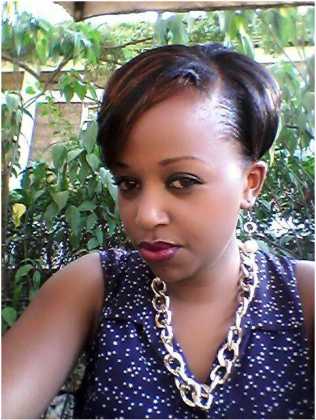 She had to cancel the wedding the last minute, well she moved on by the grace of God. But its surprising to know that she is now engaged and more she is the one who proposed and not the man. It sounds out of unheard of but she went down on one knee and asked the boyfriend to marry her.

This is what sarah said;

“Yeah I popped the question and he said, ‘Yes, yes, yes!’,” said Nanaa in an interview with Grace Kerongo. “It is a high time we start being ourselves instead of complaining, take the initiative as a lady.” 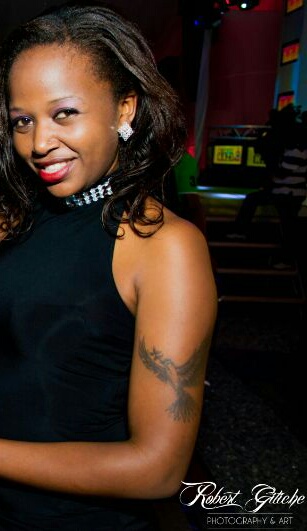 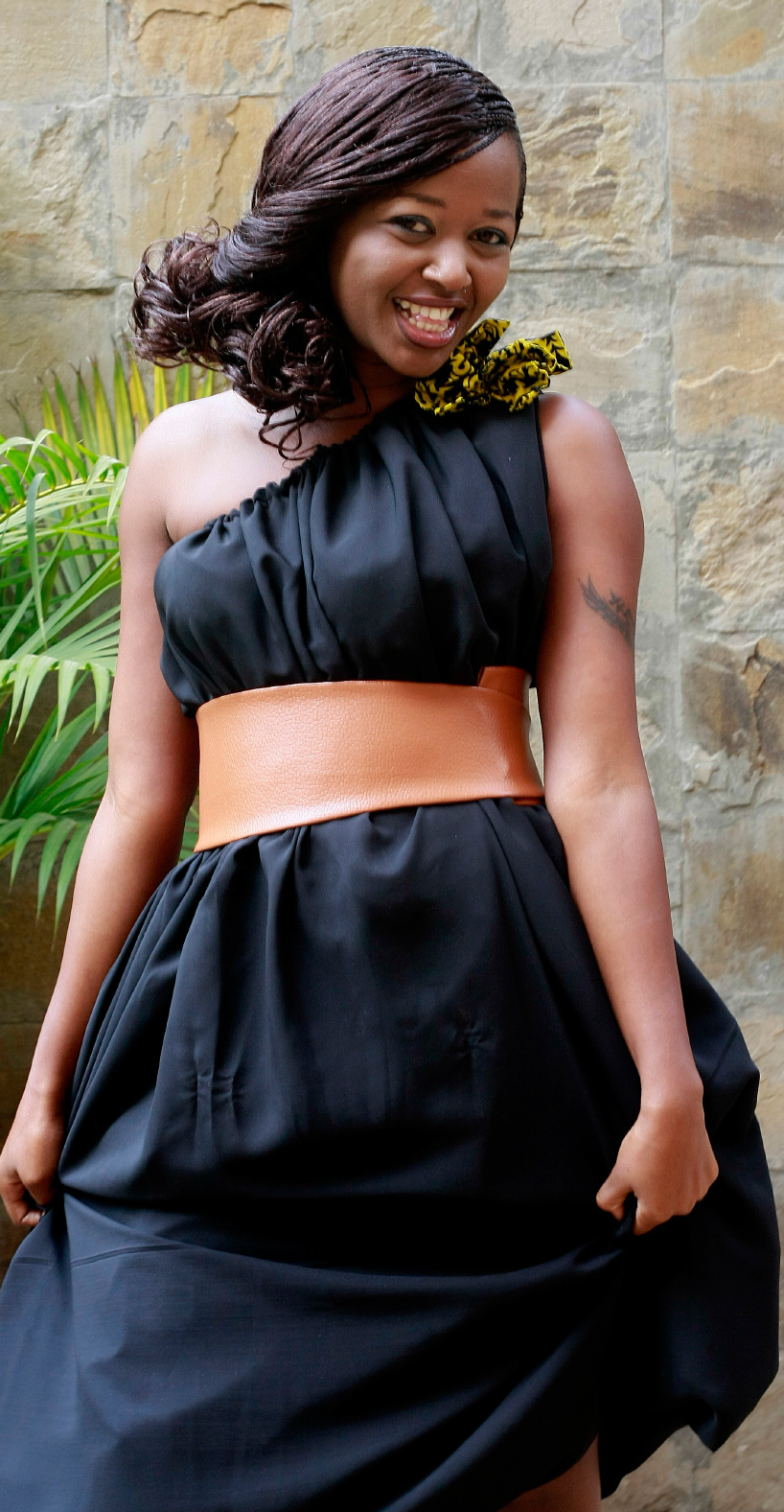 “He is someone I have known for a very long time. He knows me very well and understands me and most importantly cares and is always happy for me at all times. “I have for some time had this strong feeling that my soul mate is nearby but was wondering where. After lots of prayers, God indeed kept sending him nearer and nearer.”

Ringtone Has Released A New Song Of Triump, But It’s A Taste To Cyber...

This Season Calls for This Kind of Christian