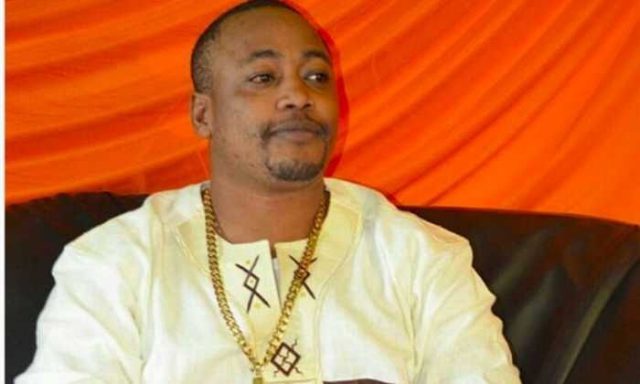 Pastor Victor Kanyari and his fake miracles are back. The controversial preacher went underground after Mohammed Ali and John Allan Namu exposed him on Jicho Pevu.

Fast forward to 2017, Kanyari has been caught in yet another ‘scam’. The preacher sparked uproar on social media when he shared a photo of a man who had grown breasts. 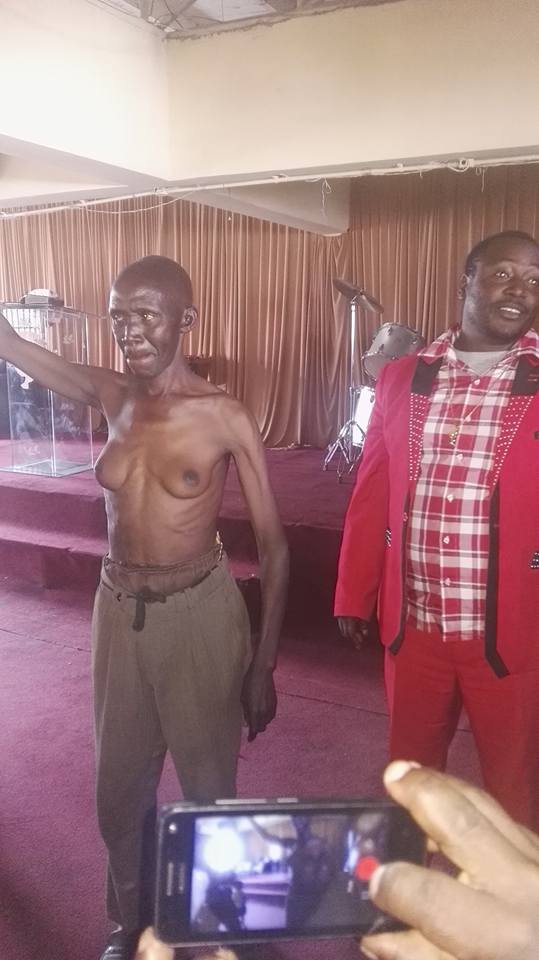 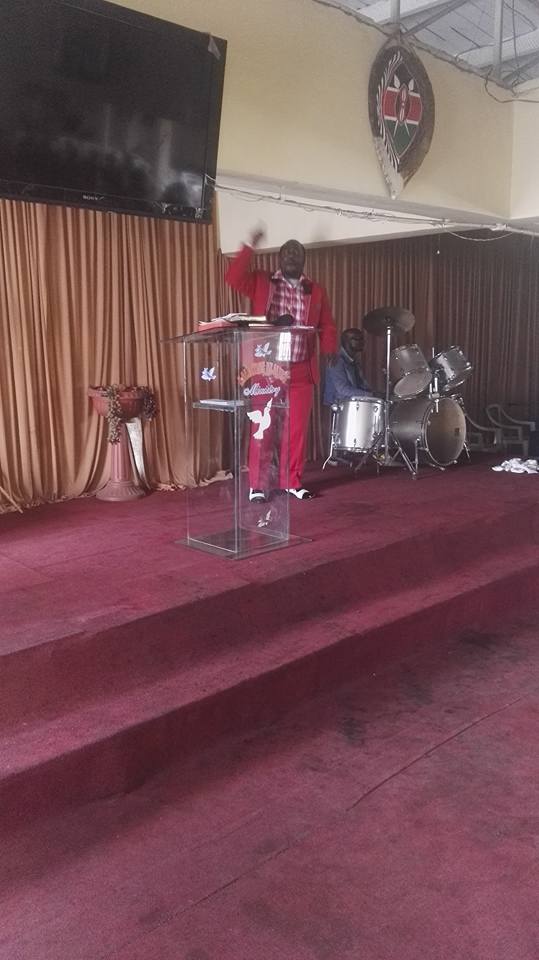 Hoping From Party To Party With Male Friends? You Are Not Wife Material, Says...

Forgiveness: How expecting too much can be spiritually damaging

I Can’t Say it Enough

Delight Yourself in the Lord