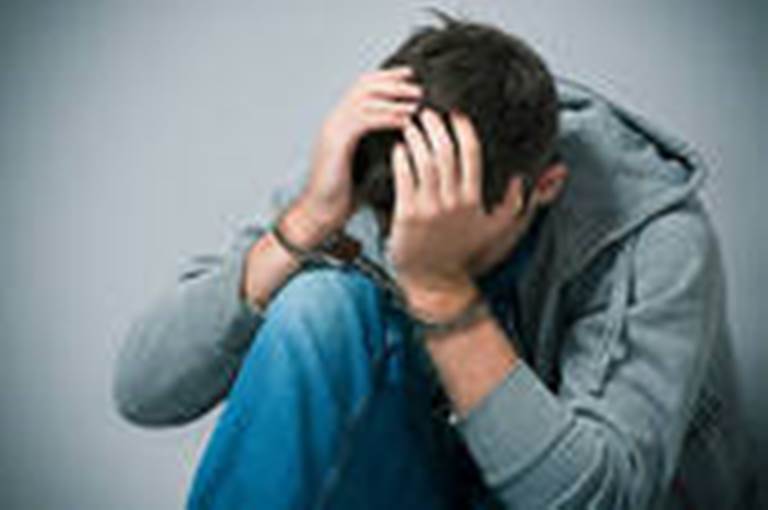 “For God so loved the world that He gave His only begotten Son, that whoever believes in Him should not perish but have everlasting life. For God did not send His Son into the world to condemn the world, but that the world through Him might be saved.”  John 3:16-17 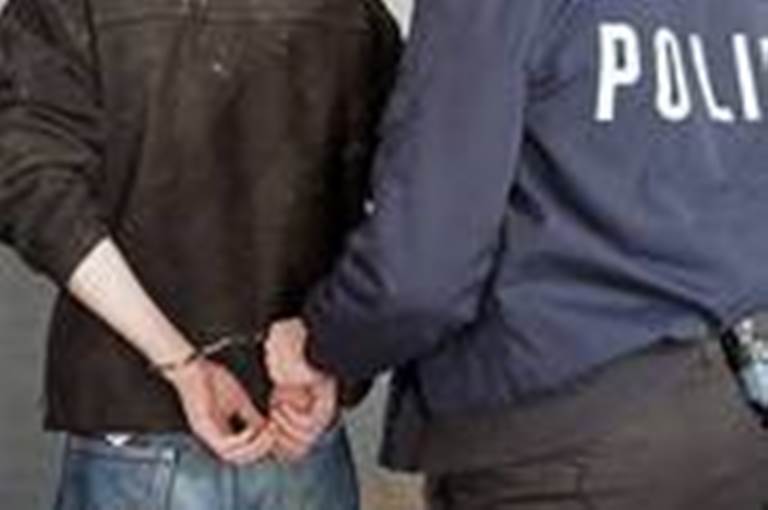 At times, people are bound by guilt long after the feeling should have been resolved. Some rightly live with it because they refuse to give up the sin that brought it on. Meanwhile, others suffer the weight of false guilt because they harbor shame that doesn’t belong to them. Whatever the root cause of your condemnation, the battle plan remains the same.

Victory over guilt begins with understanding that Jesus took our shame to the cross and paid our penalty. There is no way that we can pay for our own sin. But we do need to honestly identify the source of our guilt and confess before God. That means we agree with His perspective on what we’ve done. In other words, we admit when we’re wrong. Repentance goes a step further: we turn away from the wrong and choose to do right.

Confronting guilt in this way replaces the weight of shame in our heart with peace and joy, which are far lighter and more freeing. And an amazing side effect is that we have wisdom to share. Openness about our past mistakes, resulting consequences, guilt burdens, and forgiveness can reveal the Lord to those in our sphere of influence. Through our witness, God may reach others who need their guilt chains broken.

The battle to overcome guilt is one that should not be delayed. The feeling won’t just go away. Whether your condemnation is true or false, it needs to be dealt with quickly. Stop running, and face the source of your guilt. It’s time to end your captivity and start walking in the joy of God’s blessing.

Willy Paul Warned Not To Play With Gods Name

God is Working While You Wait