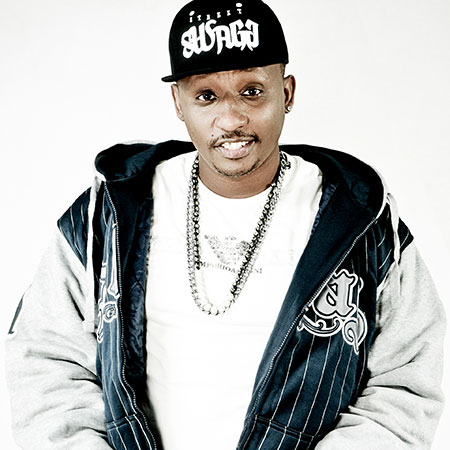 Rapper Bamboo was a trendsetter before he gave his life to the lord and went slow on his music career releases. 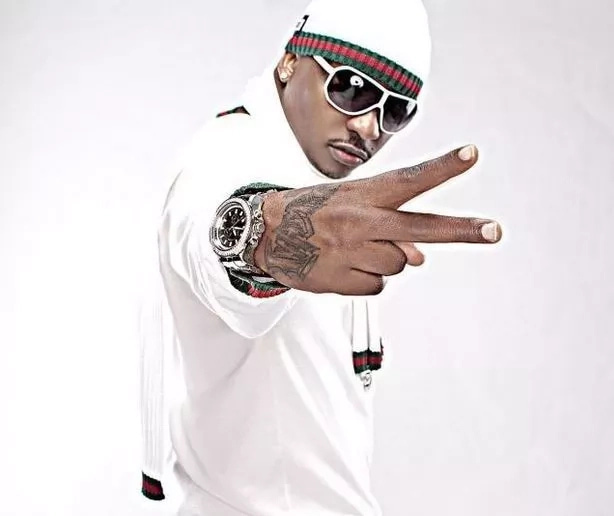 Bamboo was the act that had balls big enough to diss half of the kenyan big stars and creating a music genre off the diss.

His Kapuka This diss track stuck in the minds of people who  started classifying a section of Kenya music as Kapuka.

In a recent social media post, Bamboo attempted to demystify himself.

He wrote, “Often times there’s this aura or false glamour that covers an artist or someone who’s been on tv. It causes people to look at ‘celebs’ with a certain ‘awe’ or it causes them to feel as if the ‘celeb’ is this ‘god’ while they themselves are just ordinary people.

As if this was not enough, social media becomes the platform where everybody places their best side and hides their bad side. They post their best pictures and hide their disfunction. They pose next to the big new car and “fake it till they make it”. They create this false picture of themselves that they want the world to see, and then advertise themselves as if they have it all together and are ‘happy.’

4 Cures for a ‘Boring’ Prayer Meeting

Ati I’m A Child Trafficker? Ringtone Surprised By Fans Conclusion On How He Makes...

Lyrics: Imela (Thank you) By Nathaniel Bassey And Enitan Adaba

When Life is Not a Christmas Card