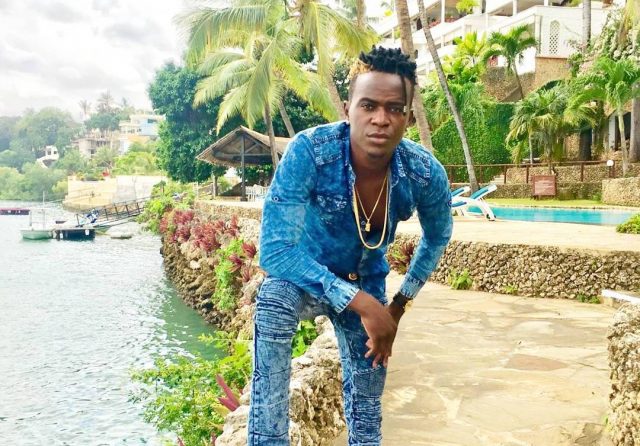 Willy Paul has been advertising his new song featuring Harmonize just after Diamond Platimumz launched his album in Kenya a few weeks ago saying he is yet to sign a few Kenyan artistes and even open up a recording label.

Well, Willy Paul just posted a picture on his social media and with the caption :

From the comments, his fans are wondering what club he means he has joined the secular world or does it mean he has finally joined the Wasafi team? I don’t know about you but if so this is about to set the world on fire with a lot of backlash.

How to Resist Temptation