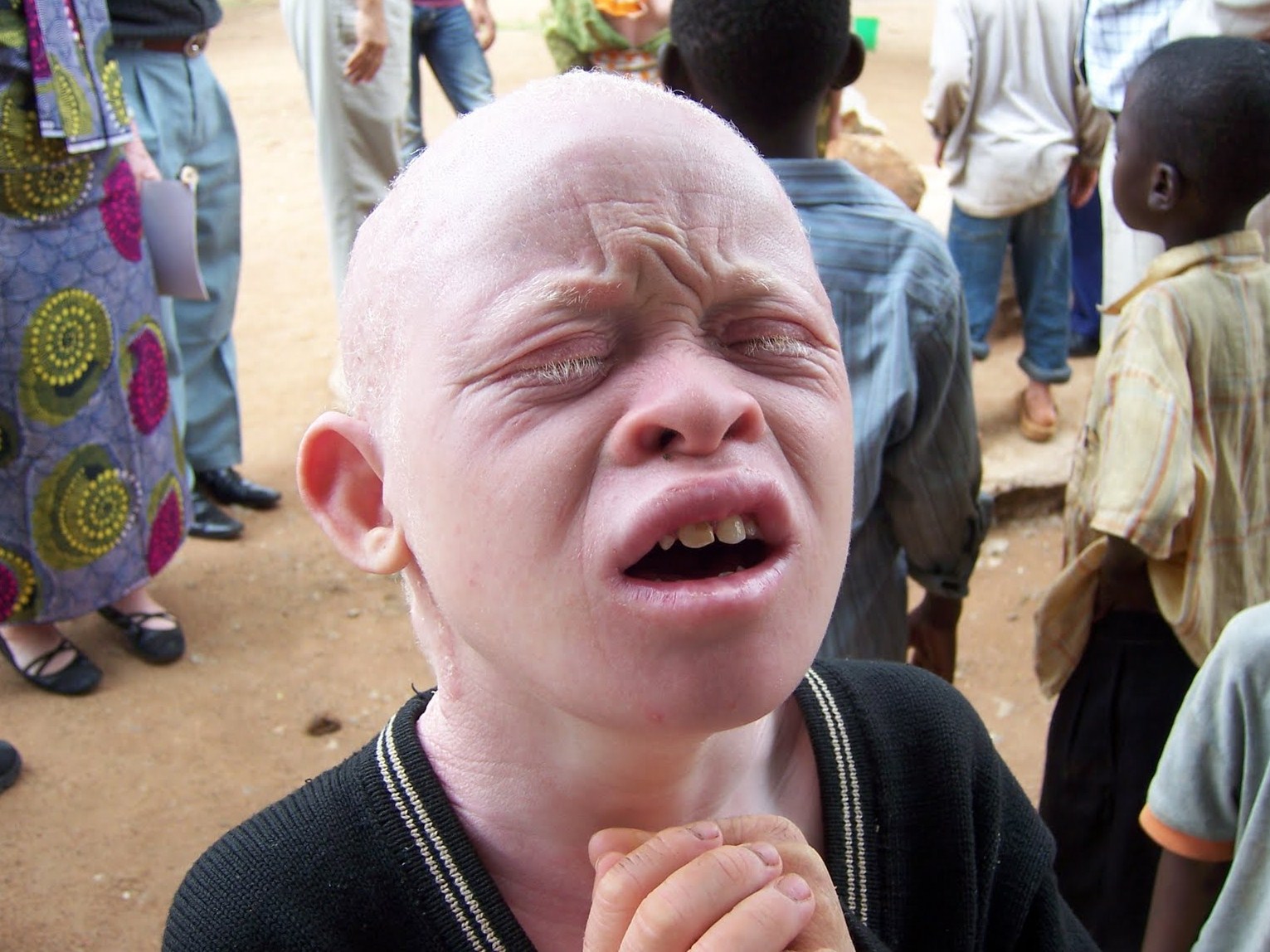 Investigations in Malawi reveal that witchdoctors often hire hitmen to kill albinos for their body organs. These organs can fetch up to Ksh. 900,000. The witchdoctors and their clients believe that the organs can bring power, influence and wealth.

A British doctor conducting an investigation in Malawi has exposed the extent to which albinos in the country are targeted for their body organs. In some instances, witchdoctors hire hitmen to kill the albinos.

Witchdoctors in Malawi are ruthless in targeting albinos, whose body organs they use to prepare “medicines”

Dr. Duke, who also suffers from the condition, says the witch-doctors then use these organs, which can fetch up to Ksh. 900,000, to prepare “medicines” believed to bring fortune, influence and power. 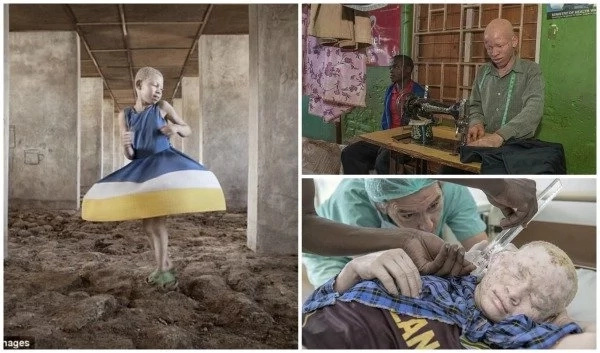 Dr. Duke attends to some of the albinos in Malawi

Despite government protection, about 65 albinos have been physically attacked in Malawi since 2014, with 13 of them being killed. Some have had their limbs severed. In Tanzania, the figures are worse, with up to 170 attacks and 70 deaths in 10 years.

Dr. Duke has compiled his findings in a documentary aired on the BBC aimed at raising awareness and urging East African governments to do more to protect albino sufferers.

See the video below for more on this story.

“I Fear For My Life” Father To The Lady Killed In Pastor Ng’ang’a Accident...

How Will You Respond to the Birth of the Savior, Jesus Christ?