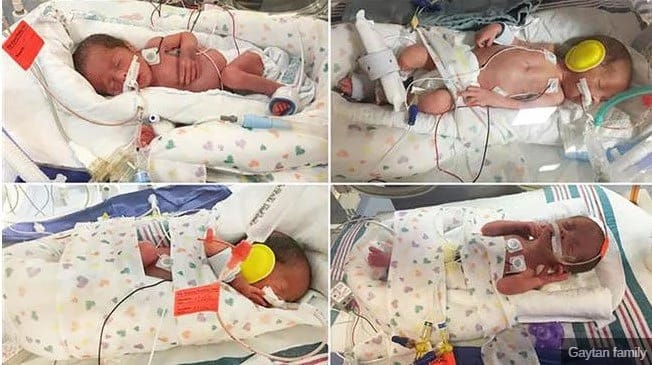 A newly-wed woman found out she had cancer. The treatment went OK, but soon after she found out she was pregnant with quadruplets. Their conception was totally natural, no fertility drugs involved.

A woman who has beaten all odds against disease and chance, recently told her heart-wrenching story. One year ago, Kayla Gaytan received terrible news, barely a week after getting married: she had Hodgkin’s lymphoma.

Gaytan already had two children with her groom, a soldier stationed in Fort Campbell, Kentucky, called Charles. She started receiving treatment immediately after the terrible news, and gladly went into remission a few months afterwards. 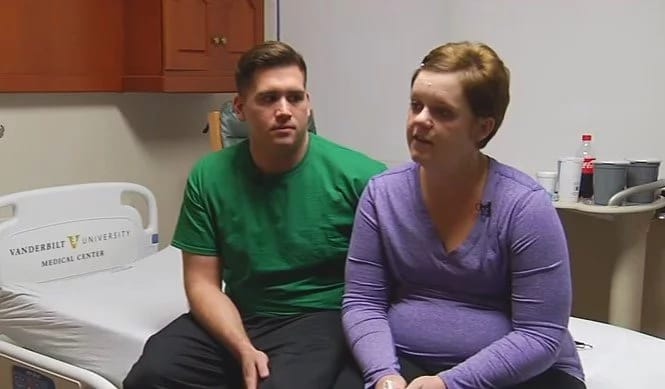 It was then when a second surprise came to her life: she was pregnant… with quadruplets! Kayla and Charles had conceived them spontaneously, without any medical intervention or fertility drugs. What are the odds?

5 practical ways you can guard your heart

The Main Ingredient in Effective Prayer