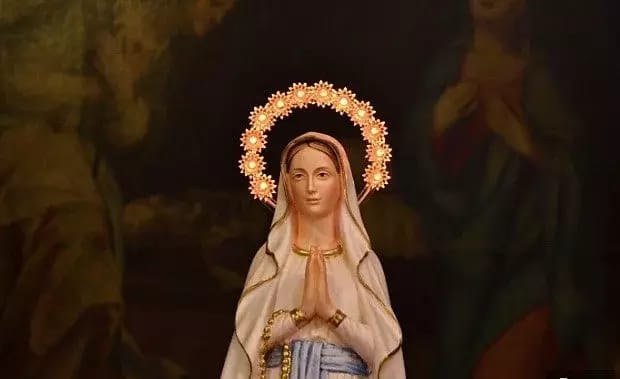 A woman suddenly started developing an overly religious obssession. It turned out she had a brain tumor. The symptoms disappeared after she started taking medication.

A woman who became obsessed with religion and believes she has spoken to the Virgin Mary, did not feel this sudden intensity out of religious fervor, but rather due to an aggressive brain tumor.

The Spanish woman, who is 60 years old, was not particularly religious before developing her condition, although she believed in God.

She developed the unusual symptoms over a two-month period, and started to recite religious texts all day long.

After doctors diagnosed her with the tumor, they gave her anti-psychotic drugs, which made her symptoms disappear. 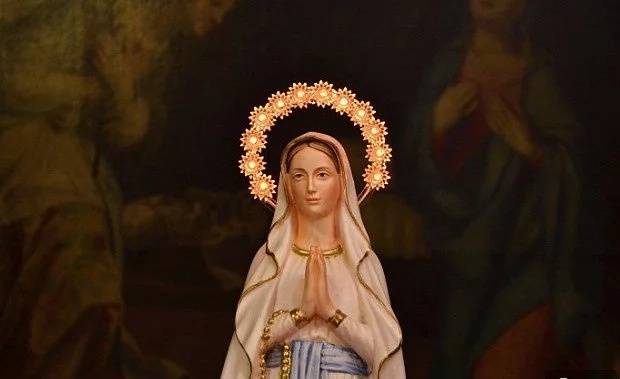 The odd case was reported on the journal Neurocase. The article explained her family members started seeing the change in her personality. She showed signs of depression, and an acute interest in the Bible. They thought the situation was strange and took her to a doctor, who suggested further examinations.

An MRI scan revealed that she had a glioblastoma multiforme. The tumors was too large to be removed, so she underwent chemotherapy and radiotherapy.

The tumor was affecting the woman’s right temporal lobe, a region of the brain which has previously been linked to mystical experiences.

Some studies suggest that about 25 per cent of brain tumors can offset psychotic symptoms, one symptom being overly religious behavior.

The woman’s religious symptoms disappeared after five weeks on the drugs that doctors gave her.

Who Stands With You

Gospel Singer Lady Bee Talks to Youth Teens On Most Feared To Talk About...

Dealing with Feelings of Guilt

Would You Know an Angel if You Met One Face-to-Face?