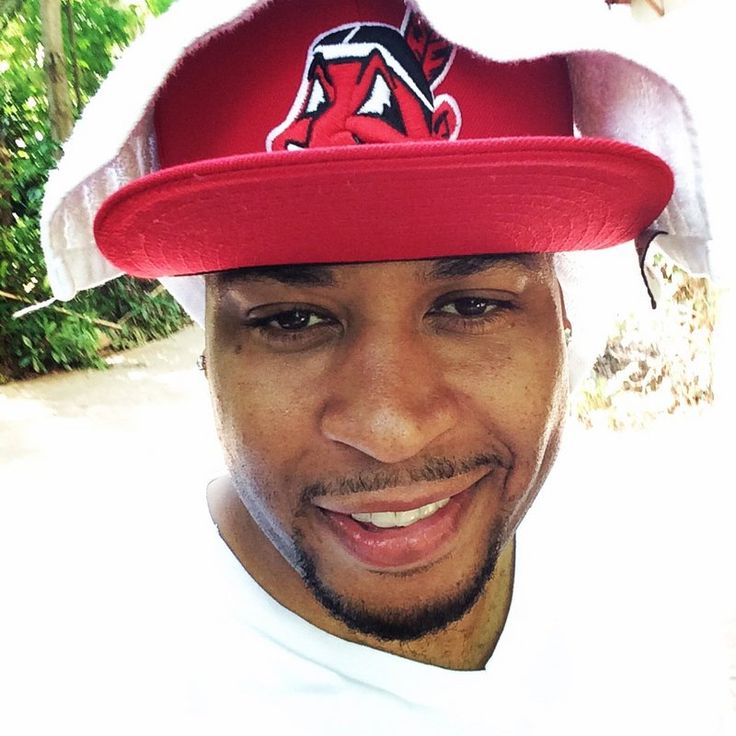 Today is apparently #SinglesAwarenessDay – a sharp contrast to the cruel romantic extravagance of Valentines Day, which can be an oppressive experience for those who are single.

The Church too, can be a difficult place to be single. Marriage is explicitly or implicitly seen as the goal of a well-lived Christian life and singleness is often treated as something to be pitied.

But what does the Bible say about the single life? It actually tells us a lot about how singleness can be a really good thing.

Many of the Bible’s heroes were single

Consider the prophets and preachers God chooses to carry his words in the Bible. Many of them, as far as we can tell, were single, and probably didn’t even have many friends, but they had a higher calling to pursue. Lots of the disciples seem to have been single, and certainly one famous apostle was.

Paul, the former persecutor of Christians who had his life turned around by God, became the one who would bring the light of the gospel to the Gentile (non-Jewish) peoples. He was filled with wisdom and inspiration from God, and wrote most of the New Testament. He preached about the power of love. Yet he never married. Did it bother him? Possibly a little, but for Paul the most precious thing he had in his life was the joy of knowing Jesus Christ. He didn’t have a romantic relationship, but he was known by another in a far deeper way. Such a thought is almost a cliché now, but properly understood, it is a profound truth, and one that can truly sustain the ‘single life’. 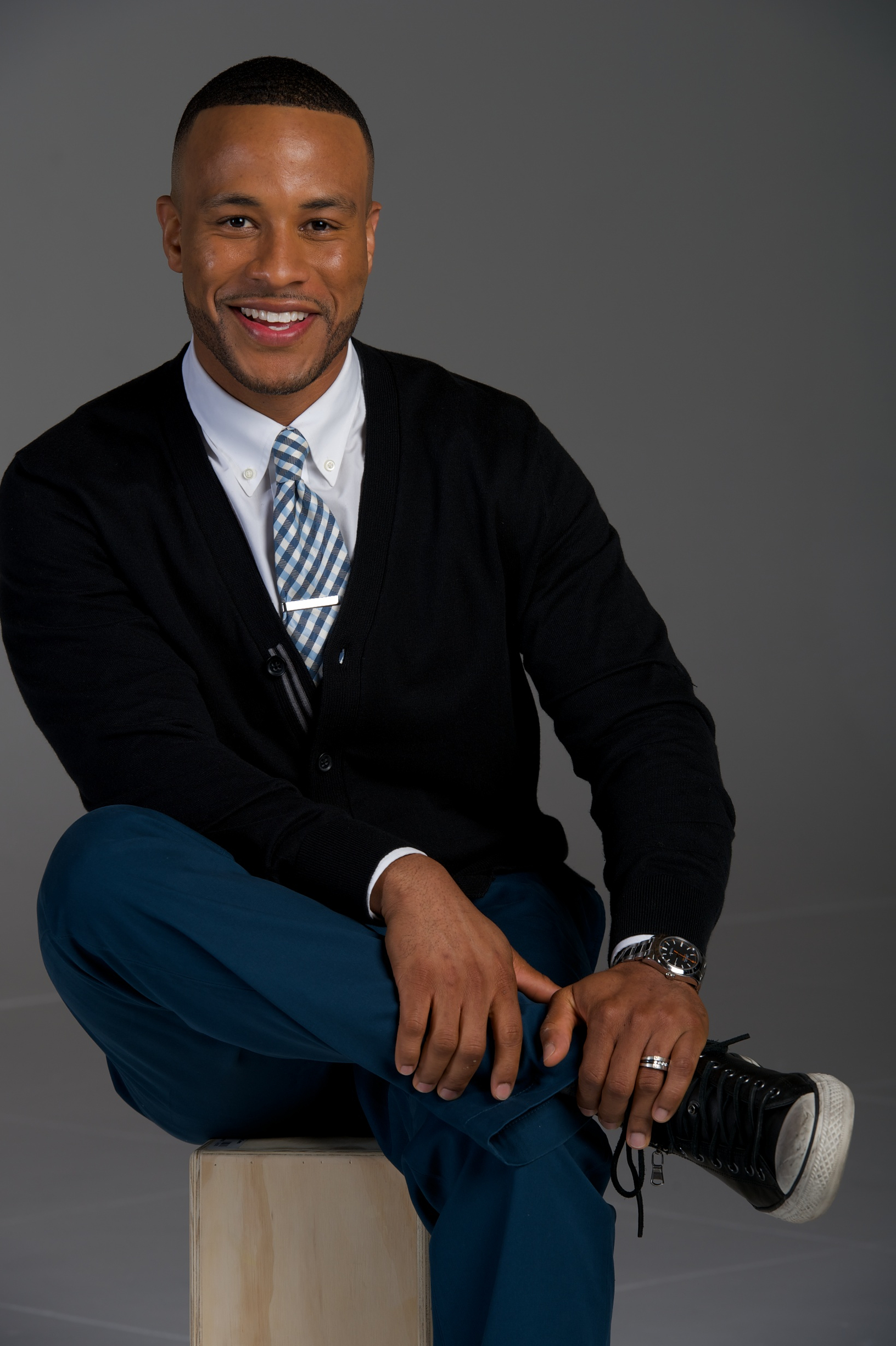 Speaking of Paul, he didn’t always have glowing things to say about marriage.

In 1 Corinthians 7:8-9 he says: ‘Now to the unmarried and the widows I say: It is good for them to stay unmarried, as I do. But if they cannot control themselves, they should marry, for it is better to marry than to burn with passion.’

Here, marriage is not exemplified as the ultimate goal of life; rather it is permitted for the extremely passionate, as something of a concession. Marriage is what you do ‘if you cannot control yourself’, but if you’re not married – then Paul says that’s a good thing! Paul knew that the single life brought great benefits, including freedom from a great many distractions, and freedom for many good things.

Singleness can be really hard, but it can bring great blessings too.Pixabay

The Church may not often celebrate the single life, but it can result in a great capacity to give generously to others, to experience deep friendships and devote one’s heart, soul and mind to God.

Paul also speaks with great passion about the power of love in 1 Corinthians 13, a classic text used often at weddings. But Paul cannot have meant these words only for the married. He knew that true, deep love was possible – to be experienced and shared – whatever your romantic relationship status.

Lastly, Jesus Christ himself was single. Jesus taught people that in the resurrection, there would be no marriage (Matthew 22:30). He reminds us that marriage is temporary, not ultimate, and that what truly endures is our life and relationship with God.

Jesus, God incarnate lived a fully human life on earth, yet he did not – despite what Dan Brown may say – get married. Romance, especially as we know it, is not something he talked about. Jesus surely felt loneliness too, but he did not allow his life to be defined by that. Jesus did teach about love however, and about what good human relationships looked like. He taught about the power of mercy and grace, and what it means not just to love someone who likes you, but to love your enemy.

In his life and death, he exemplified true, costly, self-giving love, and he offers that love – the love that comes from God – to anyone, whether single or not.

Some will marry in this life, others will not. Both paths are difficult, both have their own blessings. It’s certainly a hard world to be single in, but the Bible offers much encouragement to those who are. Jesus was single, but he wasn’t alone – and he knew great love. That can be true for us all.

Size 8 Tells The Story Behind Her Song “Mwambie”, She Says She Has A...

Jimmy Gait Is Ready To Settle Down, But Interested In A Celeb For A...

For Mothers of Prodigals: 6 Reasons to Keep Hoping